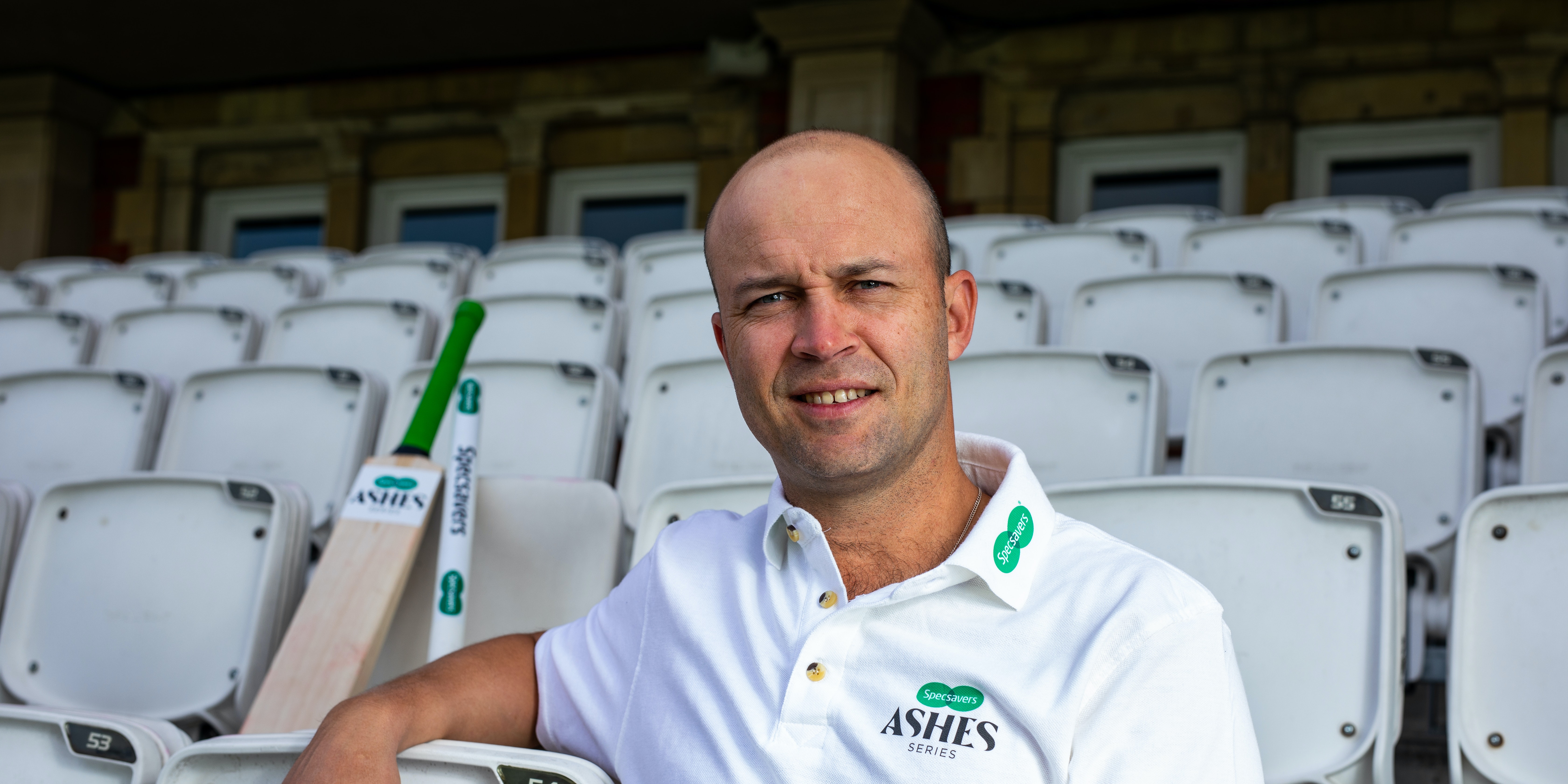 England’s second Test against Pakistan is heading towards a grimly inevitable draw but Jonathan Trott still expects a relatively inexperienced batting line-up to show their hunger on day five.

Just 96.2 overs have been played across the first four as persistent rain and gloomy light wrecked any chance of a meaningful contest at the Ageas Bowl.

The sides were able to squeeze in less than an hour’s play on Sunday before the weather turned and forecasts suggest more of the same could be incoming when England resume on seven for one in response to 236 all out.

Trott, who has joined the squad as batting consultant as temporary cover for Graham Thorpe, believes there is still plenty to be gained against a high-class attack in what will be trying conditions.

Overnight batsmen Dom Sibley and Zak Crawley have just 18 Test caps between them, with number five Ollie Pope contributing only another 12, and all three could gain valuable experience.

“It’s all about taking confidence into the next game, that is crucial for them. They will be sitting back in the hotel really ambitious and determined to do well,” said Trott.

“It’s going to be about going out there and combatting the conditions we find. It is important we don’t just see it as a day to bat out and walk away with the draw to stay 1-0 up.

“There is still work to be done against the new ball to make sure we are in a good place for the third Test. Let’s just make sure we get the job done.

“We’ve seen strange things happen in cricket and we know the conditions will be pretty tough if the weather is similar again.”

Trott was part of the England set up for six years as a player, with the highlight coming in the triumphant Ashes tour of 2010/11 when he formed a formidable batting unit with the likes of Sir Andrew Strauss, Sir Alastair Cook, Kevin Pietersen and Ian Bell – all of whom went on to win a century of caps.

He acknowledged the current side is at a different stage of development and suggested only more time together would help them grow sufficiently to replicate his own generation’s achievement of becoming the world’s top ranked red ball team.

“Test victories like the last game put you on track to go and do that, they give you confidence. But it’s at a different stage.

“At the moment we only have two bowlers (James Anderson and Stuart Broad) with over 100 Tests so the batting side is different. But these are exciting players who are at a different stage of their careers and that can only be good for English cricket.”

Meanwhile, former Pakistan captain Wasim Akram used the lengthy rain break to add his voice to those calling for England to make their first trip to his country since 2005/06.

They have not toured since the 2009 terror attack on Sri Lanka’s team bus, instead playing their scheduled games in the United Arab Emirates. They are scheduled to travel in 2022 and Akram says Pakistan’s willingness to play in England during the coronavirus pandemic should be taken into account.

“You boys owe Pakistan cricket, and the country, a lot, with the boys coming over here,” he told Sky Sports.

“They’ve been here almost two-and-a-half months in the bio-secure (bubble). So if everything goes well, England should tour Pakistan. I promise you they’ll get looked after on and off the field there and every game will be a packed house.”