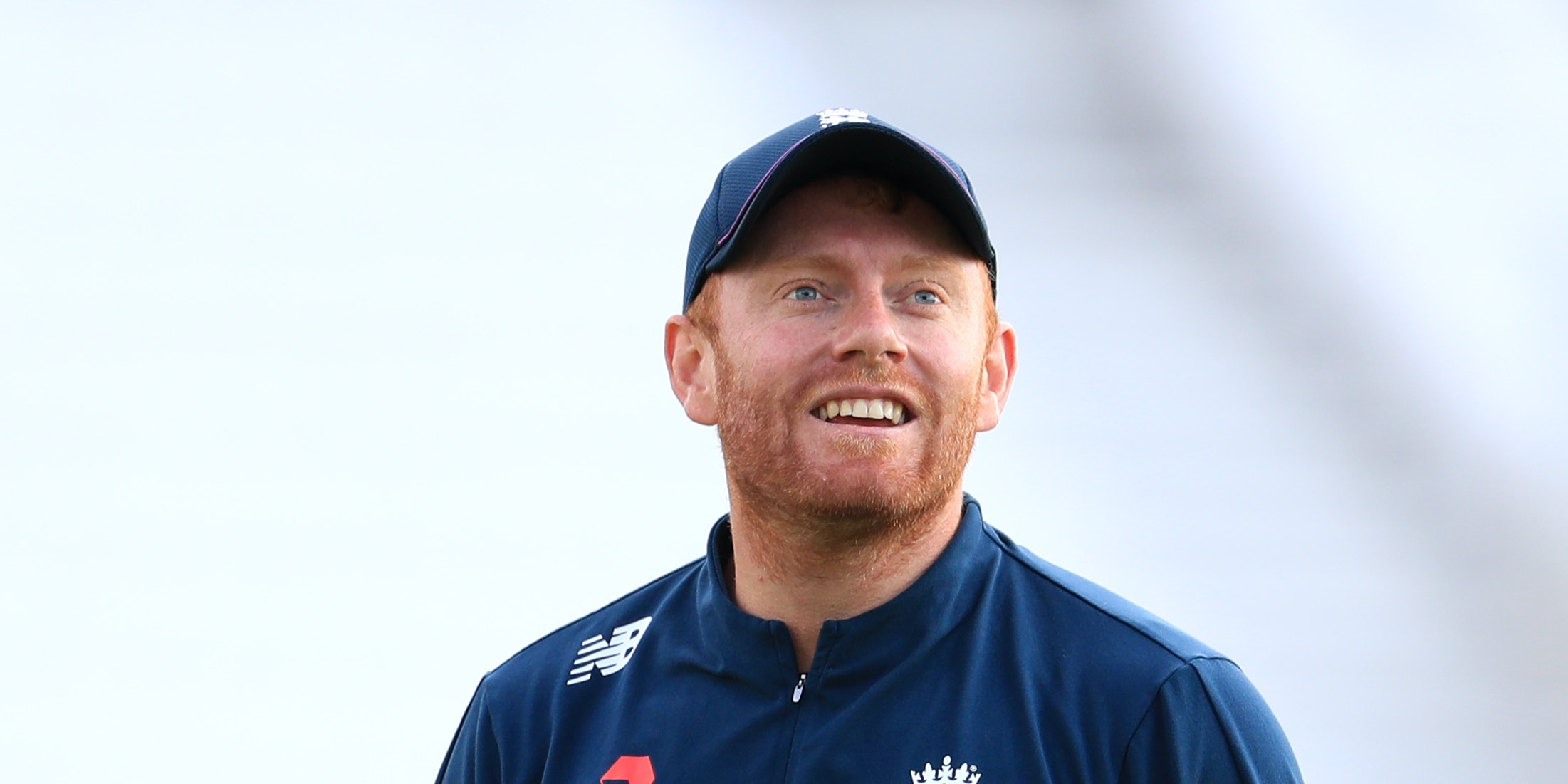 Jonny Bairstow helped England move into an unassailable lead against Ireland in the Royal London series with a barnstorming 82 from 41 balls before admitting he hopes to earn a Test recall through the Bob Willis Trophy.

Bairstow needed just 21 balls to reach his fifty at the Ageas Bowl to equal the record for the fastest one-day international half-century by an England batsman first set by Eoin Morgan against Australia two years ago.

The Yorkshireman’s departure sparked a middle-order wobble that saw England lurch from 131 for three to 137 for six but Sam Billings (46no) and David Willey (47no) put on an unbroken 79 to lead the hosts to a four-wicket victory in 32.3 overs.

While Bairstow, who clubbed 14 fours and two sixes in his belligerent innings, continues to prove he is among the most accomplished white-ball openers around, he was quizzed afterwards about how he rates his Test prospects.

Despite being included in a red-ball training group prior to the #raisethebat series against the West Indies, he was a high-profile omission from the squad which claimed a 2-1 victory.

And while a Test return seems to be high on his list of priorities, Bairstow is well aware he will need several eye-catching performances for Yorkshire in the inaugural and one-off Bob Willis Trophy to force his way back in.

He said: “I’ll be going back and playing for Yorkshire in the four-day comp. I’ll be trying my best, that’s all I can do, to put myself back in the shop window to be selected in the Test squad again.

“At the moment I’m concentrating on scoring runs and trying to get a lot of them here and then down the line, what happens happens.”

Bairstow’s blitz – after Adil Rashid’s three for 34 which took him to 150 ODI wickets, the first English spinner to reach the milestone – helped England go 2-0 up on Ireland, rendering Tuesday’s meeting a dead rubber.

He admitted a slight frustration at being unable to go on and reach three figures but was unrepentant at the swipe to a fuller delivery from left-armer Josh Little that he feathered behind.

Reflecting on the innings, Bairstow said: “I’m pretty happy. Obviously you naturally want to get a hundred but to go out and score 80-odd was pleasing.

“It’s a pretty nice feeling to get us off to a start like that. I think when you’re chasing slightly lower scores on a pitch that might not necessarily be coming on as much, it can be slightly tricky.

“Obviously I’d have liked to have gone on and seen it home but the manner in which we’re playing in and how we’ve been playing over a period of time, we want to keep going with that.”

With the likes of World Cup-winning trio Ben Stokes, Joe Root and Jos Buttler missing from the top order because of their Test commitments, a number of fringe players have been given their chance to shine.

Bairstow admitted there is a bit more of a burden on his shoulders but it is an experience he enjoys.

He added: “There’s naturally a little bit more pressure on but that’s why you play the game, that’s why you want to be out there in the middle and we thrive on pressure and responsibility.

“You want to be setting the standard for guys that are coming into the side to see how far you can push yourself in order to get better and hopefully that feeds down into the guys that are playing their first games.”

Ireland slipped to 91 for six before Curtis Campher followed up his 59 not out on his international debut with another mature innings of 68 as the tourists reached a more respectable 213 for nine.

Campher earned more praise from captain Andrew Balbirnie, who knew where the blame lay for his side’s defeat.

Balbirnie said: “It’s simply down to the batting again. Credit to Curtis again I thought he was brilliant.

“He looks very at home, I thought his tempo was very good, he built a nice innings and got us to a respectable total in the end and gave us something to bowl at. He’s just really impressing all of us on a day to day basis.”