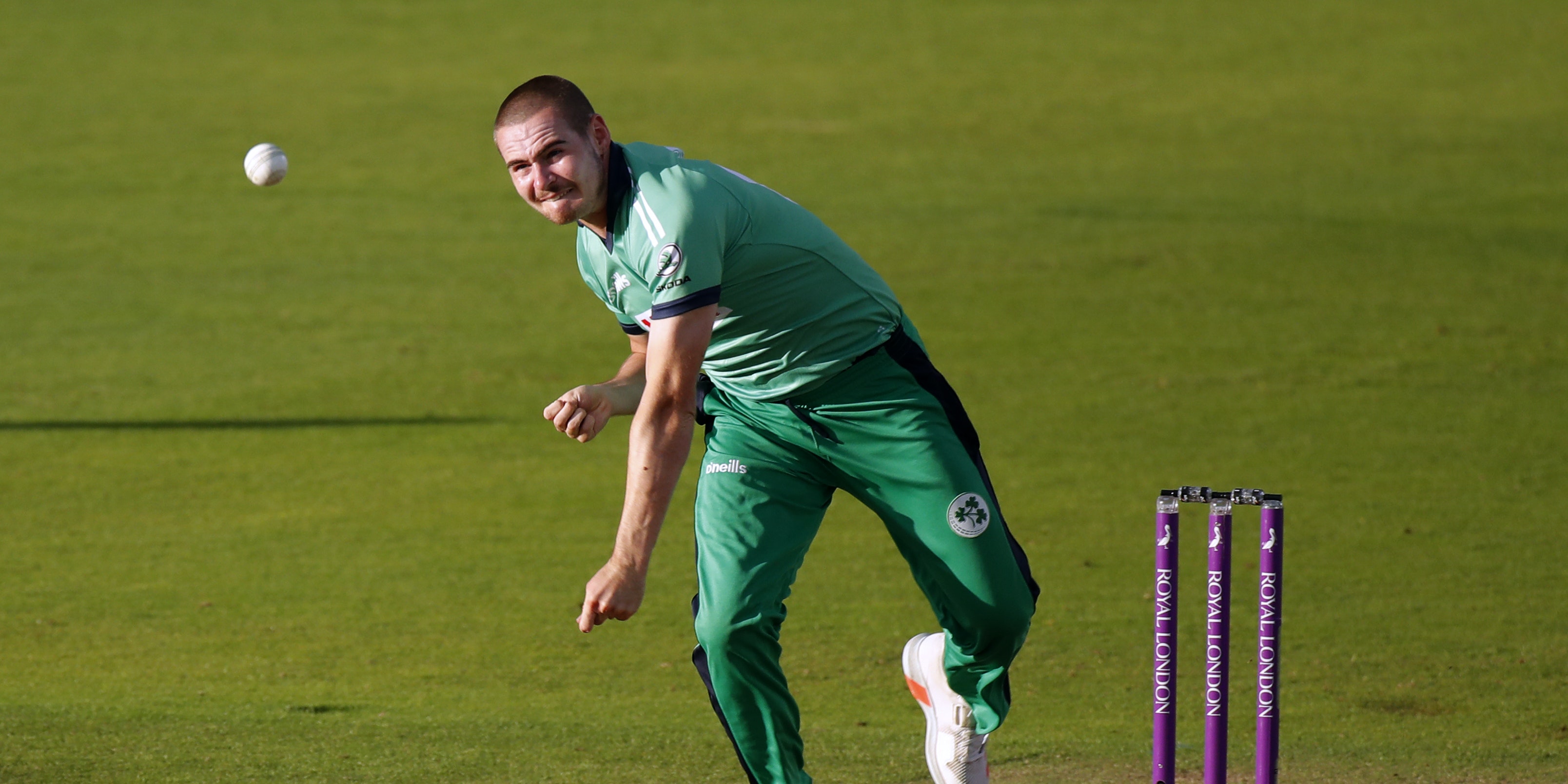 Ireland seamer Josh Little has been reprimanded for delivering a send-off to Jonny Bairstow in the second one-day international against England.

Little admitted “using language, actions or gestures which disparage or which could provoke an aggressive reaction from a batter” after dismissing Bairstow in Saturday’s match at the Ageas Bowl.

The offence is regarded as a level one breach of the International Cricket Council’s code of conduct and Little will have one demerit point added to his disciplinary record.

Accruing four points in a 24-month period triggers a ban. Little has no previous offences on his record.

Bairstow hit 82 from 41 balls before edging Little behind to Lorcan Tucker. Little was then seen exchanging words with Bairstow as as the bastman left the field.

England went on to win by four wickets to take an unassailable 2-0 lead in the three-match series.