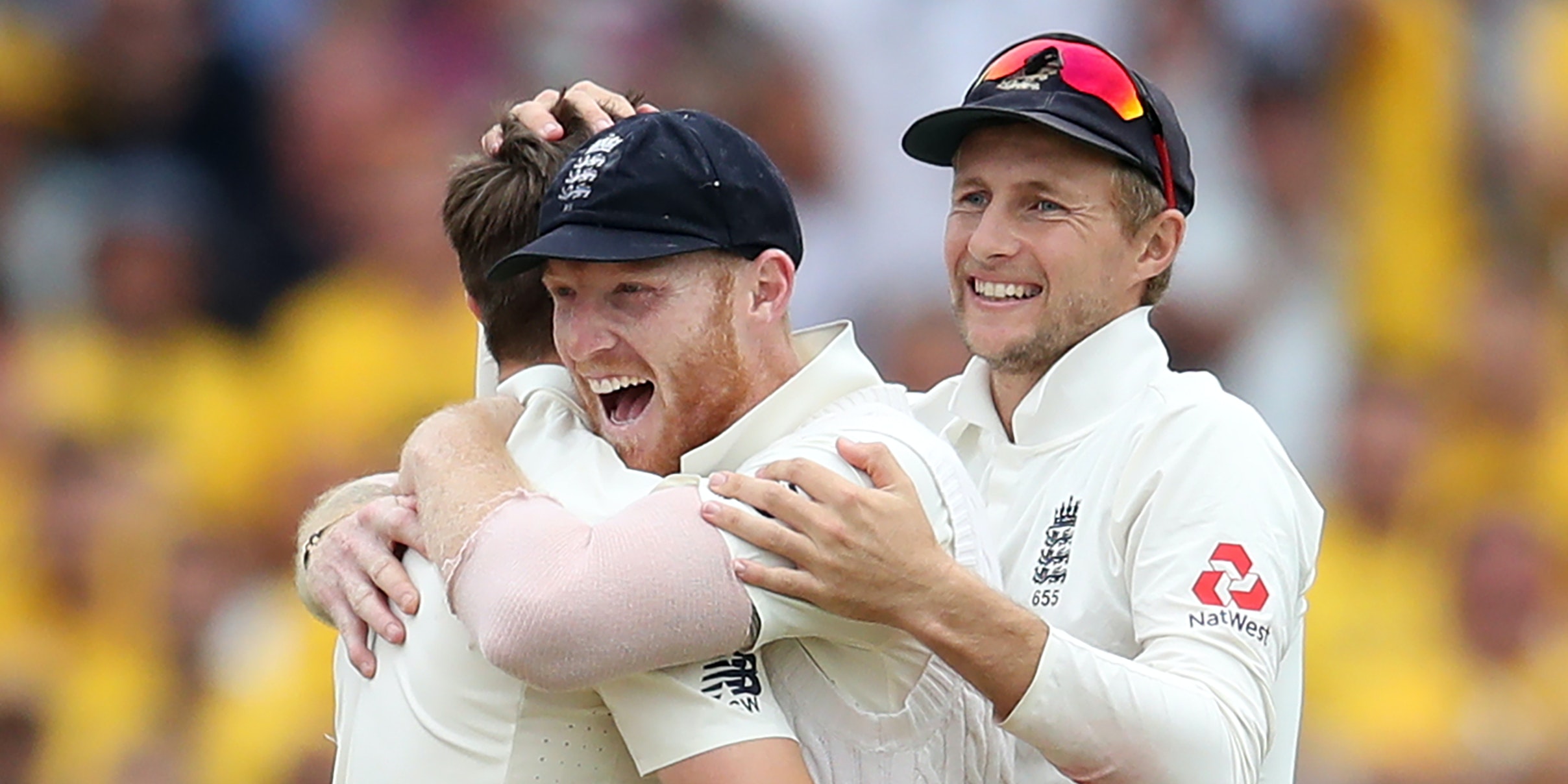 Kemar Roach thinks the absence of Joe Root leaves England with “some big shoes to fill” in their batting department for the first Test but the West Indies fast bowler expects Ben Stokes to flourish as captain.

Root will miss the #raisethebat series opener which starts on Wednesday at the Ageas Bowl in order to attend the birth of his second child, handing over the captaincy duties to deputy and talismanic all-rounder Stokes.

England being without a batsman who possesses an average of 48.4 in 92 Tests means a likely top four of Rory Burns, Dom Sibley, Zak Crawley and Joe Denly – who have just 39 caps between them – will be light on experience.

While Roach believes Root missing out undeniably plays into the hands of a vaunted Windies pace attack, the Barbadian pointed out he and his cohorts are facing a step into the unknown.

He said: “Obviously a Test match without Root, with the fantastic stats he has, is going to be a bit of an advantage for us. Those are some big shoes to fill.

“He’s one that keeps the England batting together, he’s done fantastically for them for the last couple of years so without him it is a bit of an advantage for us.

“But also, we’re at a little bit of a disadvantage because there are some new guys coming in that we have to work out and see what their weaknesses are and try to exploit them.”

England’s inability to call on Root the skipper at Southampton is not as much of an issue, according to Roach, who hailed Stokes’ character and tipped the Durham man to make a success of his brief tenure.

Roach said: “I’m a huge fan of Ben Stokes, I think he’s a fantastic cricketer. We all know how he plays cricket, he’s very energetic and brings a lot of energy to the field and a lot of confidence when he bats and bowls.

“I’m expecting a very free and relaxed England team to come out there and express themselves, because that’s the way he plays.

“It’s interesting to see him captain, it will be the first time I’m going to see it, but I’m sure with him at the head that they’ll be in good hands and I wish him all the best.”

Stokes is ranked second in the International Cricket Council Test all-rounder rankings, with only Windies captain Jason Holder above him, and Roach is relishing the pair vying to prove their superiority over the next few weeks.

Roach said: “It’s always good to have challenges and battles, it brings out the best in you. I hope he and Ben Stokes go at it a couple of times.

“I’m looking forward to that battle for sure. They’re both fantastic cricketers and I’m sure that once they’re battling, it will be great cricket to watch.”

The upcoming Test and the two that follow at Emirates Old Trafford later this month will take place behind closed doors, which Roach admitted will be a surreal experience when contrasted with a regular matchday in England.

There have been some reports that the England and Wales Cricket Board is considering piping through artificial crowd noise and music at certain intervals to liven up the occasion.

“Some music, someone could sing, that would be great! I’m looking forward to that, hopefully it comes off.”