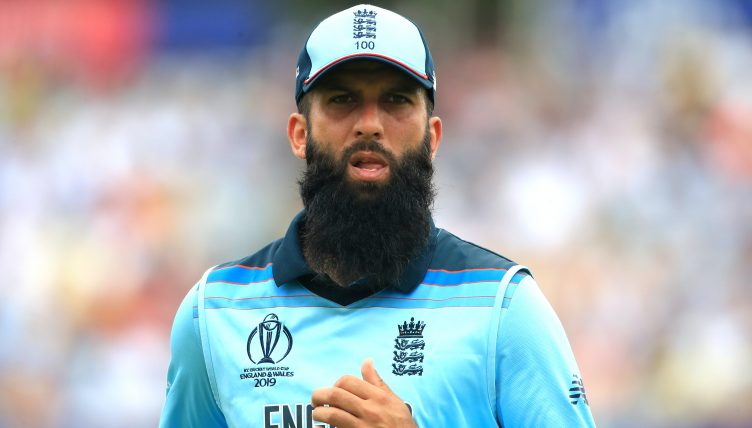 England all-rounder Moeen Ali has been named vice-captain for the upcoming one-day international series against Ireland.

With Jos Buttler part of the Test set-up for the double-header against the West Indies and Pakistan which take place either side of the three ODIs from July 30 to August 4, Moeen has been chosen as Eoin Morgan’s deputy.

Moeen has led Worcestershire to Finals Day of the Vitality Blast in the past two competitions, while he was due to captain Birmingham Phoenix in the inaugural edition of The Hundred this year until that was postponed by 12 months.

“Moeen Ali has been confirmed as Eoin Morgan’s vice-captain for England Men’s three-match Royal London Series against Ireland,” an England and Wales Cricket Board statement said.

The 33-year-old World Cup winner elected to end his self-imposed Test exile in time for this summer’s assignments but he was overlooked in favour of fellow spinners Dom Bess and Jack Leach.

Moeen’s appointment signals his involvement in England’s squad for the series against Andrew Balbirnie’s side which will be played behind closed doors in a bio-secure bubble at the Ageas Bowl.

The rest of the squad will be named next week, with a 24-man training group set to be whittled down, after internal matches on Tuesday and Friday as well as England Lions’ match against Ireland on Sunday.

Moeen will take charge of one of the sides in Tuesday’s first intra-squad match, with Morgan leading the other in a game that is set to be 40 overs per side.