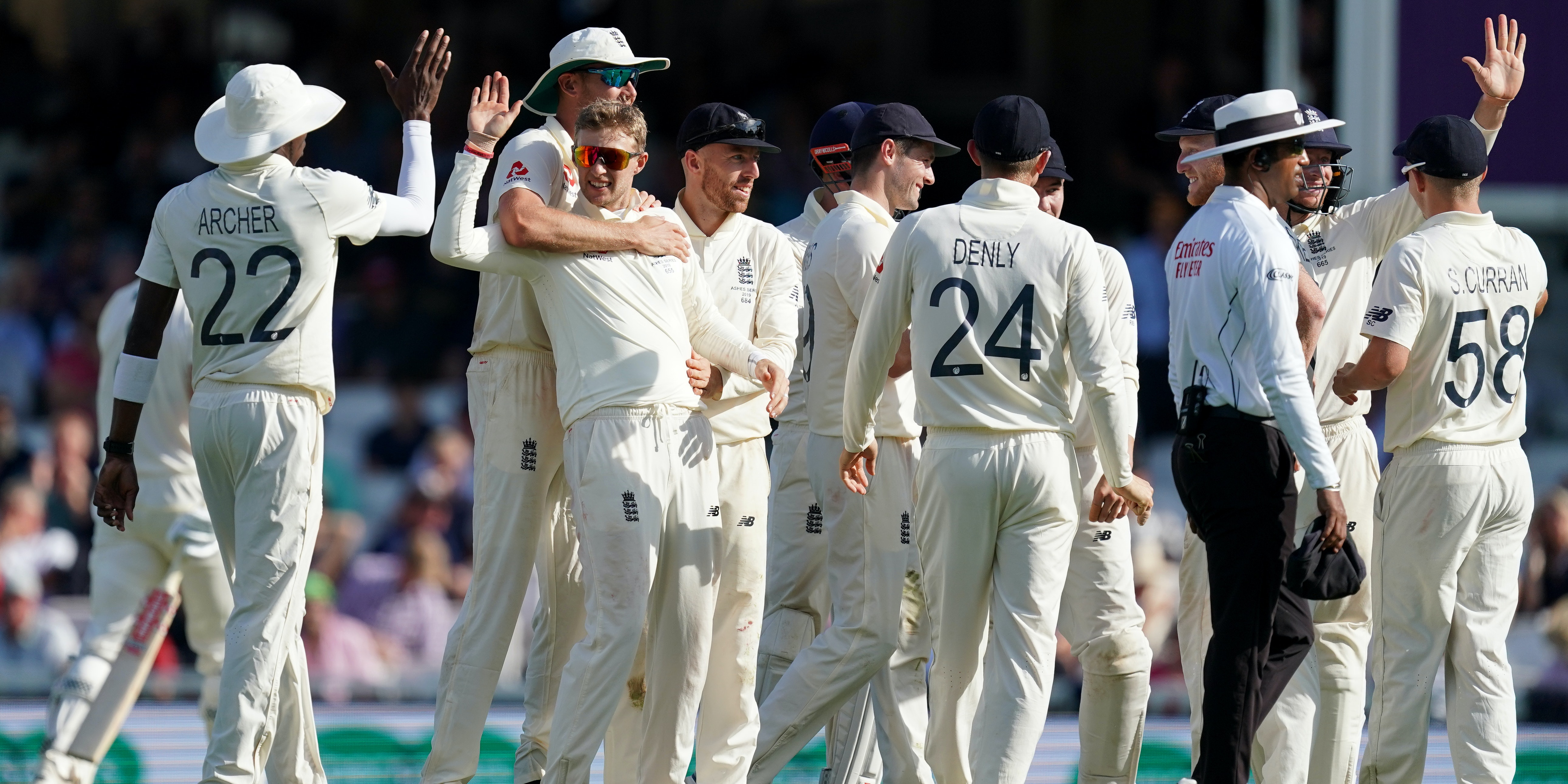 England have received a boost with the news none of their players have tested positive for coronavirus in the last three weeks ahead of next month’s behind-closed-doors Test series against the West Indies.

Blanket negatives extended to support staff, match officials and England and Wales Cricket Board, venue and hotel personnel in the 702 tests conducted from June 3-23 at the ‘bio-secure’ venues of the Ageas Bowl and Old Trafford.

Some people were tested multiple times but the figure announced by the ECB on Wednesday afternoon does not extend to Jofra Archer’s second examination, the result of which will be known on Thursday.

A member of Archer’s household felt unwell over the weekend and though the paceman has already tested negative for the virus, he is submitting to another assessment on Wednesday.

If that also comes back negative then Archer will complete the 30-man training group at the Ageas Bowl, which will stage the first Test from July 8. Old Trafford will host the final two matches.

The players gathered at Southampton on Tuesday, where they underwent tests before going into quarantine at the on-site hotel.

Because there were no positives, all players will have their first day of practice on Thursday, with the group split into two and one training on the morning and the other on the afternoon.

An intra-squad match will take place between July 1-3 and represents the final chance to earn selection against the Windies, who the PA news agency understands received no positive results following their second batch of tests.