Home UK On This Day in 1899: Headingley hosts its first Test match

On This Day in 1899: Headingley hosts its first Test match 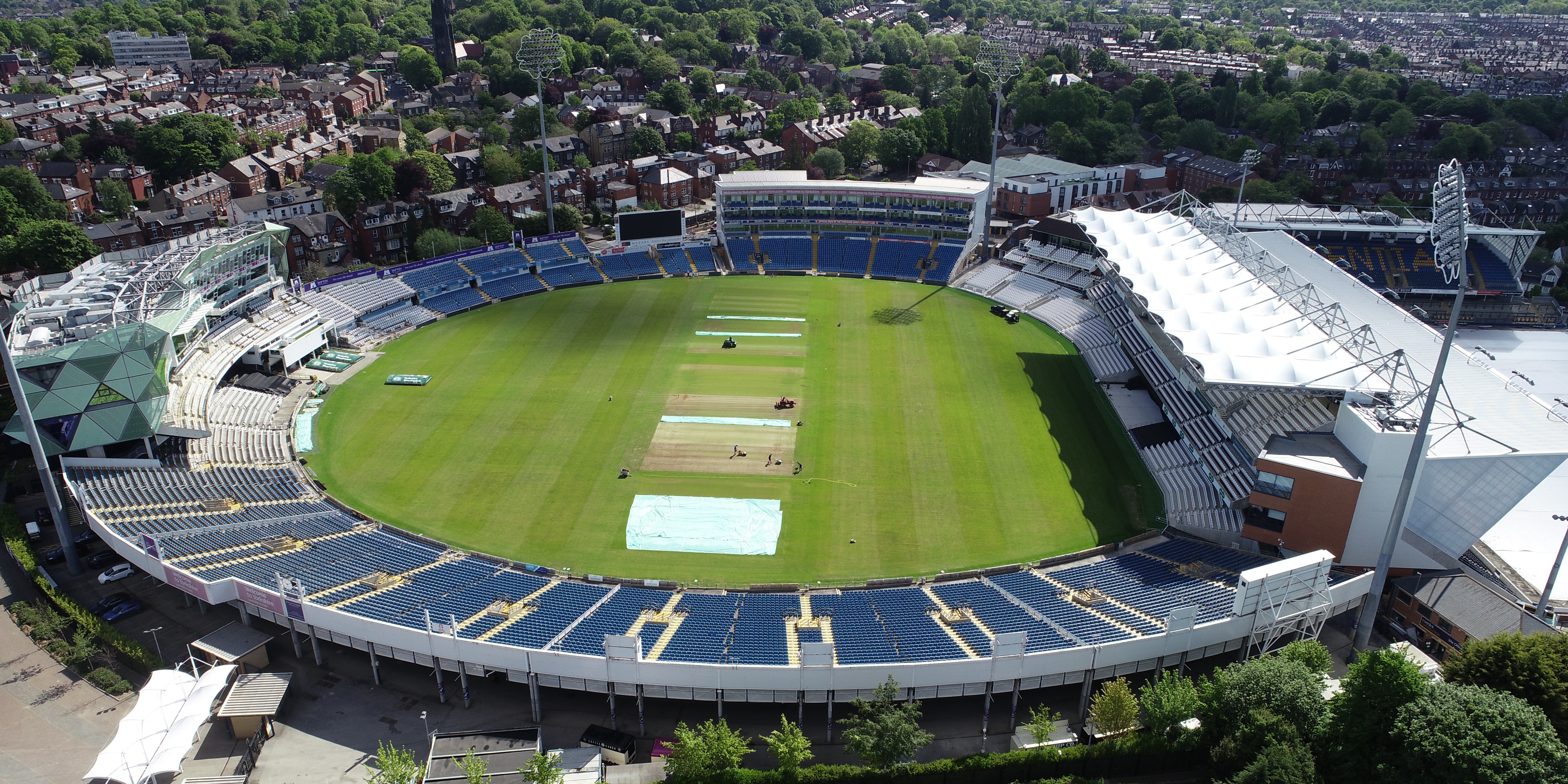 Ever since its first Test, which began on this day 121 years ago, Headingley has made up for its lack of beauty by hosting extraordinary matches.

The feats of Sir Don Bradman, Sir Ian Botham and, now, Ben Stokes readily spring to mind but the list of incredible feats played out on the Leeds ground is long indeed.

It all began in the first of its 78 Tests, the people of Yorkshire treated to a hat-trick from England’s Jack Hearne as they played out a rain-affected and low-scoring draw with Australia.

England had taken a first-innings lead of 48 after bowling the tourists out for 220 and were pushing for victory as Hearne removed Clem Hill, Syd Gregory and Monty Noble in successive balls for ducks.

Soon after Australia were 39 for five but a lower-order revival, led by 56 from Hugh Trumble, enabled them to set England a target of 177 before rain washed out the final day.

On a sad note, England’s Johnny Briggs, the Lancashire all-rounder regarded as one of the great slow bowlers of his day, suffered a violent epileptic fit on the evening of the first day.

He was detained in Cheadle Asylum and never played Test cricket again. Briggs did recover and return to the sport the following year but had a relapse and died in 1902 at the age of 39.

England did not beat Australia at Headingley until their 11th meeting there in 1956, by which time Bradman had helped himself to 963 runs in four appearances on the ground.

Only Yorkshire’s own Sir Geoffrey Boycott can equal Bradman’s four Test centuries at Headingley. Boycott’s deeds included a fairytale hundred in the 1977 Test against Australia, his 100th first-class ton.

Until last year, the most amazing Headingley Test was in 1981, when a Botham-inspired England famously defied odds of 500-1 to beat Australia after following on.

Botham smashed an unbeaten 149 as England overcame a 227-run first-innings deficit to set up an 18-run win finished off by Bob Willis’ eight-wicket haul.

Even during England’s long barren run in Ashes series from 1989-2005, Headingley could inspire them, such as when Mark Butcher cracked 173 not out in a successful chase of 315 in 2001.

In 2012 Kevin Pietersen hit an equally astonishing 149 against South Africa only to create even bigger headlines in a remarkable post-match press conference.

The final word on Headingley, however, has to go to Stokes after the all-rounder rescued England from a seemingly impossible position in last year’s Ashes Test.

Staring defeat in the face and with just last man Jack Leach for company, Stokes hit a thrilling unbeaten 135 to engineer the most unlikely of victories.