Home UK On This Day in 2006: England captain Michael Vaughan ruled out of Ashes tour

On This Day in 2006: England captain Michael Vaughan ruled out of Ashes tour 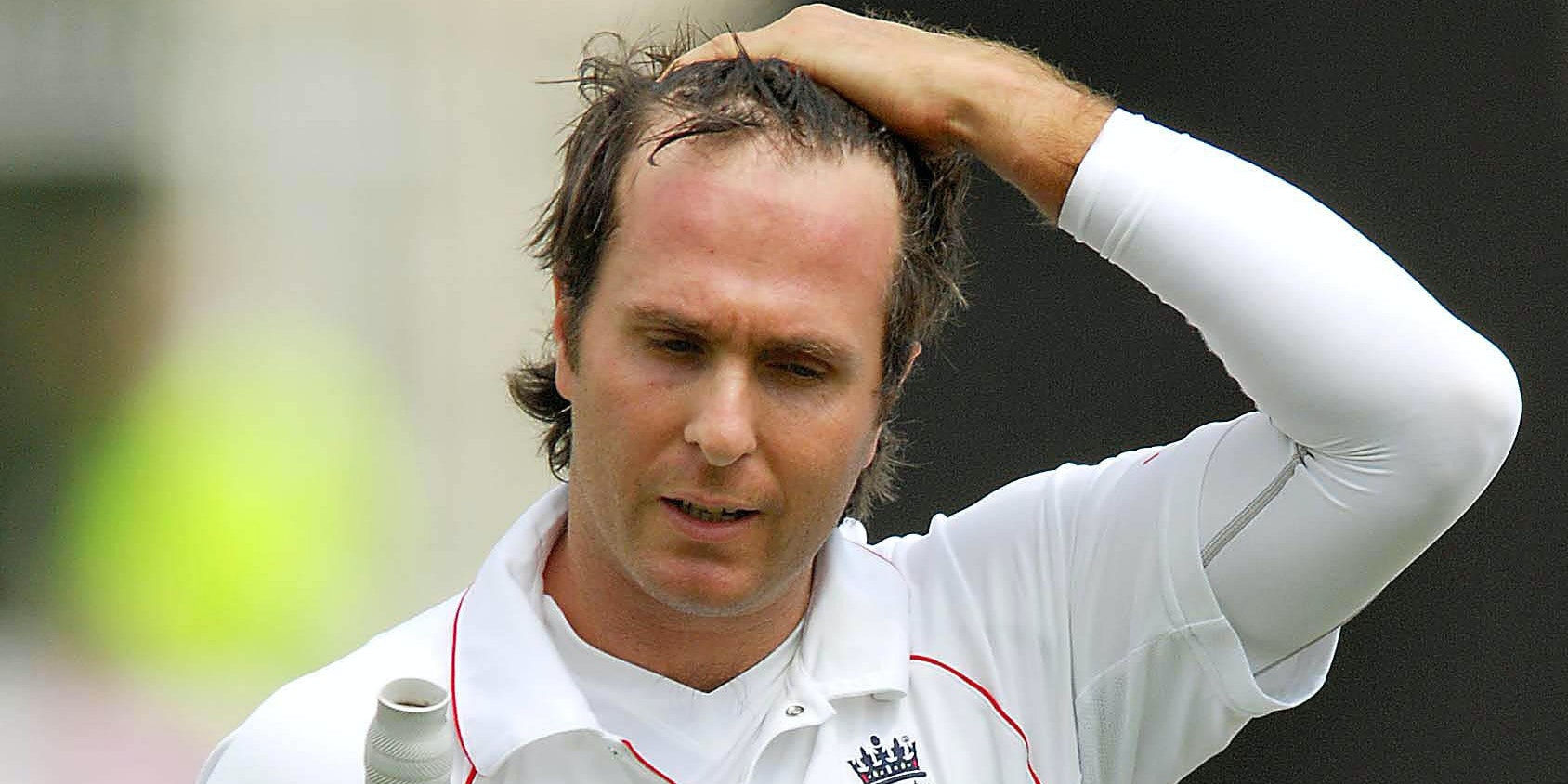 Mere months after finally overcoming Australia in an Ashes series for the ages, England learned their tilt at retaining the urn Down Under would go ahead without inspirational captain Michael Vaughan.

The Yorkshireman had been the architect of the unforgettable 2005 triumph, mixing shrewd tactical acumen with clever man-management of talismanic stars such as Kevin Pietersen and Andrew Flintoff.

Injuries, though, would ensure the XI who played four of the five Tests would never feature together again. And it was a recurring knee problem that would limit Vaughan’s appearances in the months that followed.

England’s first assignment after the glorious 2005 summer was a tour of Pakistan, with Vaughan missing the first match and returning for the last two only for their streak of six successive Test series wins to be snapped.

His trip was then cut short as he underwent routine clear-out surgery on his joint but the complaint would linger and, following a couple of aborted comeback attempts, rule Vaughan out of the English summer.

And on July 6, 2006, the news broke that Vaughan would undergo a fourth operation on his right knee, sidelining him for six months and leaving the issue of who would captain England in Australia temporarily up in the air.

While Marcus Trescothick, Andrew Strauss and Flintoff had captained during Vaughan’s convalescence, the honour ultimately went to the star all-rounder once he had shaken off concerns of his own on a left ankle.

Without Vaughan at the helm, England succumbed to a rampant Australia, who avenged their 2005 setback in jaw-dropping style, snatching back the urn before Christmas before going on to complete a 5-0 whitewash.

Vaughan would return to the side for the 2007 World Cup but a number of below-par performances coupled with England’s early exit in the Caribbean saw him relinquish the one-day captaincy.

His Test return proved more fruitful, with a century in his comeback innings against the West Indies while another three-figure score against India later in the summer seemed to indicate that there was still plenty to come.

But there were soon question marks over his position and place in the side when – a knock of 106 against New Zealand at Lord’s apart – he endured a run of low scores in the summer of 2008.

The curtain call came after a series defeat against South Africa was confirmed, Vaughan ending his five-year role in charge to make way for Pietersen to assume the mantle.

Vaughan’s run of lean scores for Yorkshire meant he was unable to earn an international recall and with his place for the White Rose under scrutiny, he announced his playing retirement in June 2009.