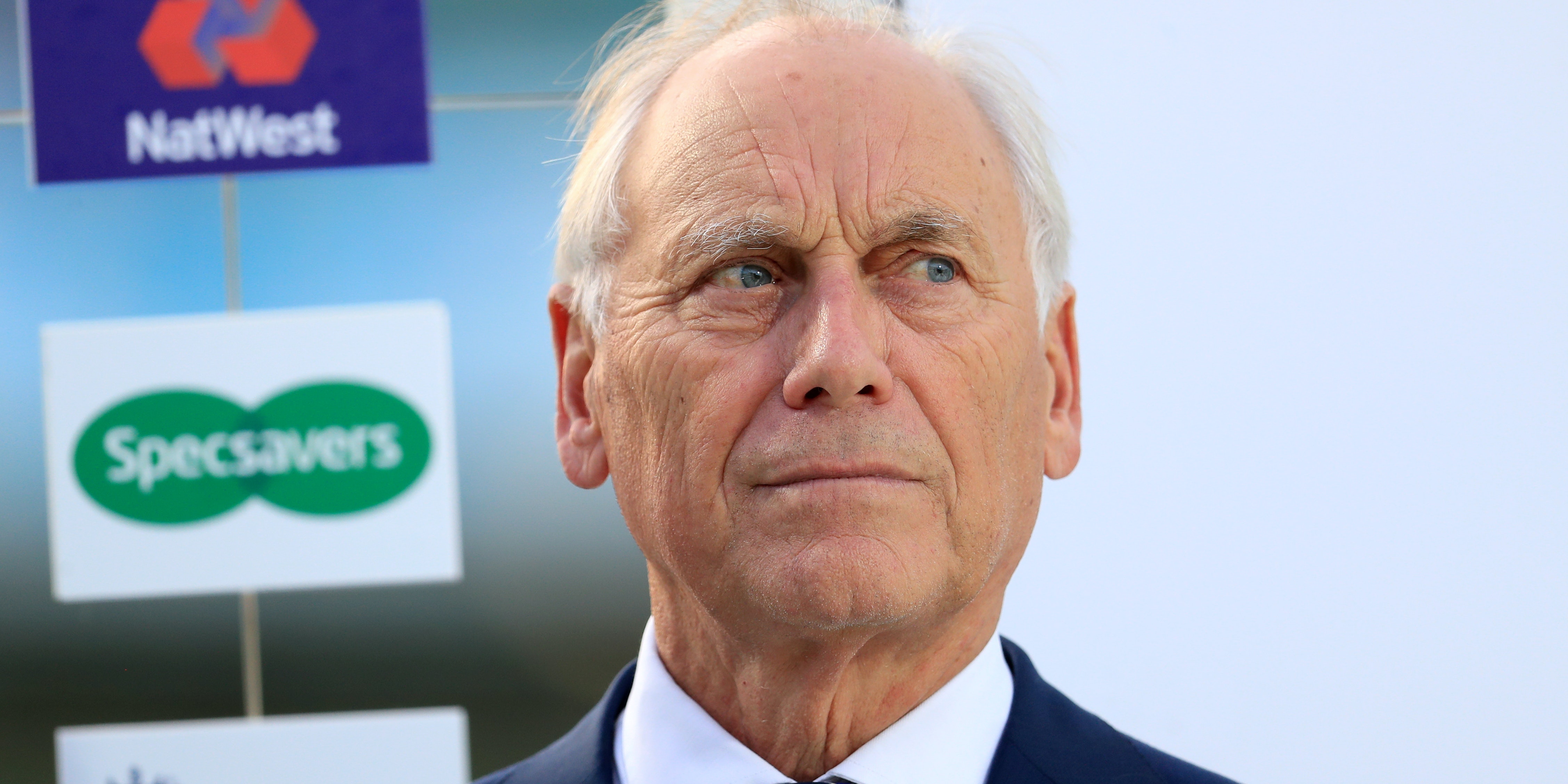 Outgoing England and Wales Cricket Board chairman Colin Graves has hinted he is interested in taking the top job at the International Cricket Council.

Cricket’s world governing body is searching for a new chairman after Shashank Manohar stepped down at the start of last month, leaving deputy Imran Khwaja in charge on an interim basis.

Graves, who will be replaced by Ian Watmore at the ECB on September 1, has been heavily linked with the high-profile vacancy and refused to rule himself out of the running when questioned on the subject.

“That’s not up to me. At the end of the day, the way the election goes you have to be nominated, so if I don’t get nominated then I’ll be nowhere near it anyway,” Graves told Sky Sports Main Event.

“When the nominations happen, I will look at it and see where I am.”

Should Graves succeed Indian administrator Manohar, one of the main topics on his agenda would be reviewing the distribution of ICC prize money among international cricket boards.

The 72-year-old admits lucrative broadcasting deals mean the likes of the ECB, the Board of Control for Cricket in India (BCCI) and Cricket Australia do not depend on revenue received from the ICC pot.

He believes the system requires adjustment to make the sport sustainable for all countries, including Pakistan, who are currently playing England in Southampton, and the West Indies.

“I think there’s a way to do that. I sit on the ICC board at the present time and I have done for the past four years,” he replied when asked about a fairer split of ICC funds.

“And I think ICC could look at the way they share the money out from their pot because – I’m not being unkind – the ECB, BCCI and Cricket Australia are not reliant on the ICC pot. They are reliant on their own pot.

“And I think ICC could re-cut that pot in a different way with all those countries to make sure they are sustainable because we need all the countries sustainable going forward, everyone.”

The ECB has already suggested the coronavirus crisis could cost it an eye-watering GBP 380million, with a minimum loss of around GBP 100m.

Graves, whose five-year tenure included England becoming world champions in both the men’s and women’s game, believes successor Watmore must financially protect all levels of the sport.

“They are going to have to cut back but they will need to cut back right across, not just parts of it. Because they still need to invest in all those other parts,” he said.

“I think by prudently looking at it and selectively looking at areas, they can still do the investment right across the game.”