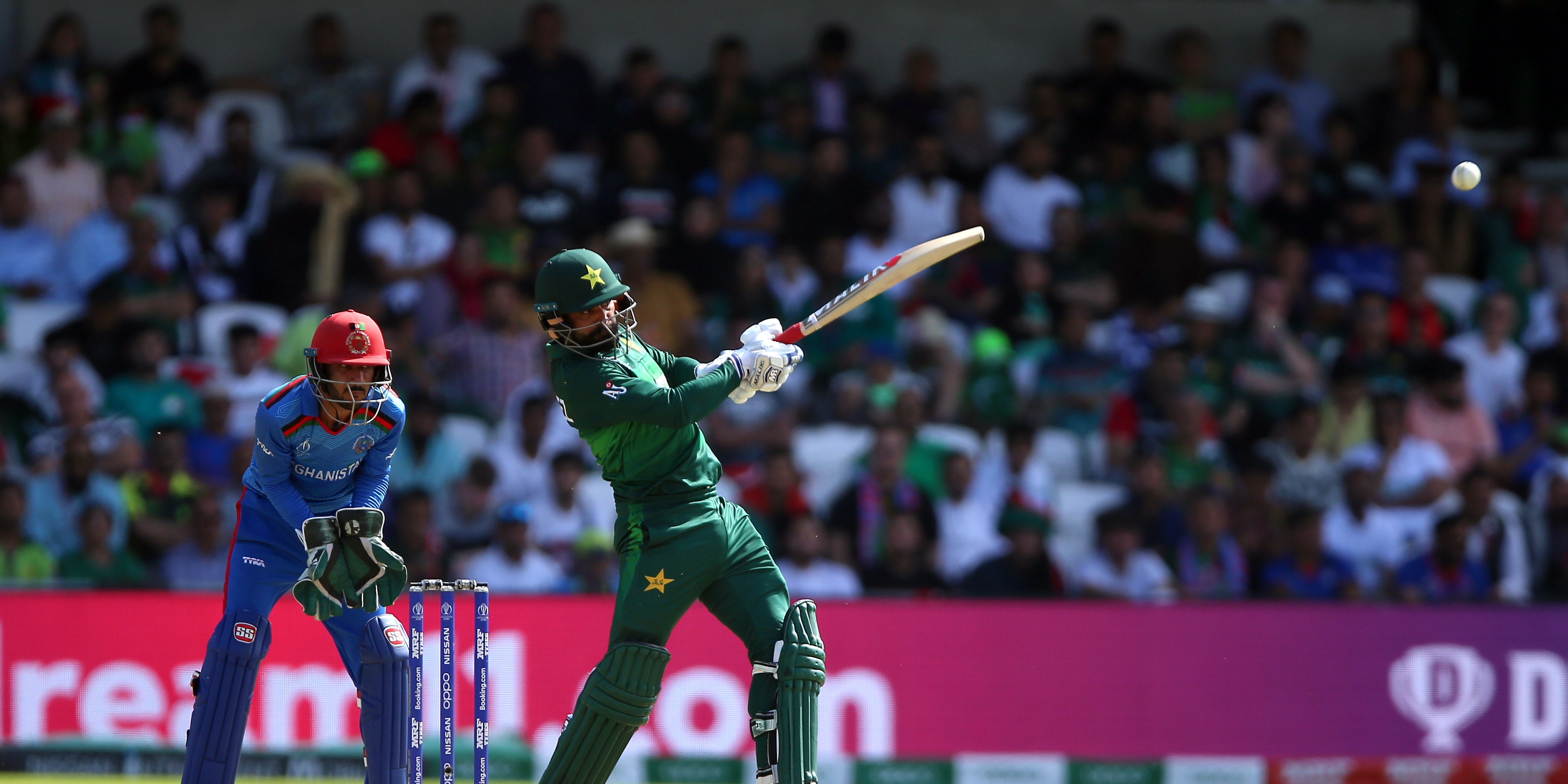 Pakistan insist plans for their upcoming Test and Twenty20 matches in England remain “very much on track” despite a further seven players testing positive for coronavirus.

The seven new cases take the number of Pakistan players to test positive to 10 after three in the initial round of testing on Sunday. A member of the squad’s support staff has also tested positive.

However, the Pakistan Cricket Board said it was still working towards a departure for England on June 28, with all eligible players submitting to a further round of testing prior to the flight.

PCB chief executive Wasim Khan said in a statement: “The recent positive tests of some of the fittest athletes, who had not shown any symptoms, clearly reflect the danger this virus possesses.

“As regards the players who have tested positive, we will continue to monitor and support them, including conducting antibody tests, and, as soon as they test negative, they will be flown to join the squad in England.”

Fakhar Zaman, Imran Khan, Kashif Bhatti, Mohammad Hafeez, Mohammad Hasnain, Mohammad Rizwan and Wahab Riaz have been named as the players who have tested positive in the most recent round of tests.

The statement added: “At the moment, they have been advised to go into self-isolation so that they not only recover quickly but also prevent their other family members from being infected.

“The tour to England is very much on track and the side will depart as per schedule on 28 June.

“Fortunately, all the first-choice red-ball squad, barring Mohammad Rizwan, are negative, which means they can start training and practising immediately after they have been tested and given the all-clear when they arrive in England.”

Upon their arrival in England, the members of Pakistan party will also be tested by medical staff from the England and Wales Cricket Board.

Speaking before the seven new cases were confirmed, England’s director of cricket Ashley Giles said he remained confident the tour would go ahead as planned.

“At the moment, I don’t think the series is in doubt. We are far enough away from the start of the Test series (July 30) to not worry about that too much at the moment.”

Infection rates in Pakistan have risen sharply recently, with over 185,000 cases recorded in the country, along with more than 3,500 deaths.