Phil Simmons in self-isolation after period of compassionate leave 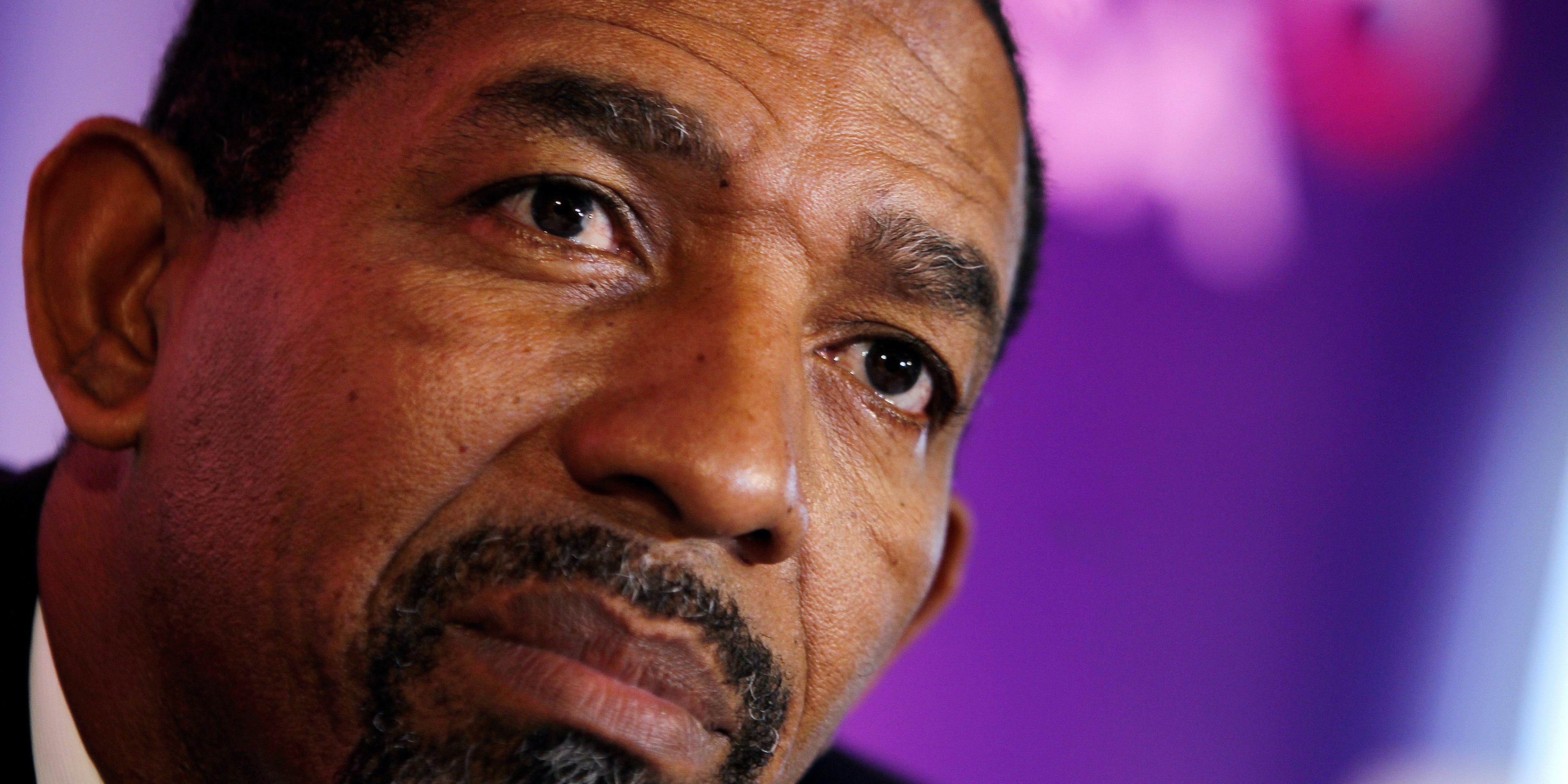 West Indies head coach Phil Simmons is in self-isolation after leaving his team’s bio-secure location in Manchester for a short period of compassionate leave.

Cricket West Indies confirmed that Simmons has twice tested negative for the virus since returning on Friday, and will have another test on Wednesday before rejoining the squad.

The West Indies start a four-day warm-up match against England at Old Trafford on Monday, prior to the start of the first Test on July 8.

Simmons attended the funeral of his father-in-law, who had died prior to the team’s recent assembly in Manchester, having been given permission by medical officials.

Cricket West Indies medical chief Donovan Bennett said: “Phil Simmons adhered to the process of managed exit and re-entry as discussed with and agreed on between CWI and the ECB (England and Wales Cricket Board).

“These contingencies were put in place before the tour was agreed on and all exits from the bio-secure environment must be agreed by both medical teams, before concessions are given.”