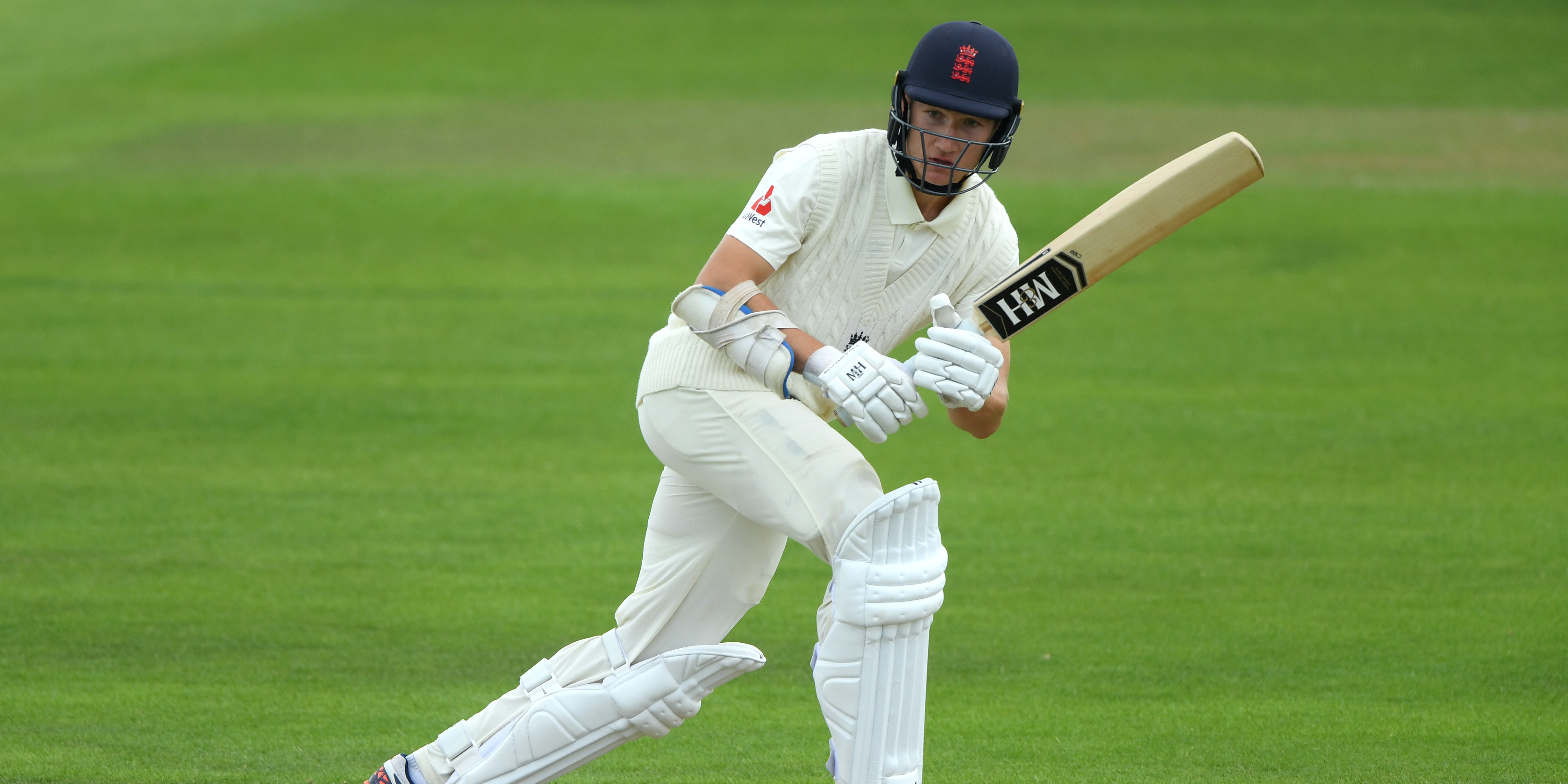 Gloucestershire wicketkeeper-batsman James Bracey received his maiden England call-up this summer and has spent the last month living and training at the Ageas Bowl and Emirates Old Trafford as a standby player for the Test series against the West Indies.

Here, the 23-year-old writes about life on the inside of international cricket’s big return following the coronavirus shutdown.

The eyes of the cricketing world have been on England’s bio-secure ‘bubble’ and the international game’s restart in recent weeks, and for me it has been an absolute privilege to be on the inside.

I’m sure everyone watching the series against West Indies is delighted to have cricket back. For me, though, it’s not just having training facilities open again and live TV coverage to watch; it has provided me with a first taste of an England Test camp, something all young cricketers dream of experiencing.

Due to Covid-19-related protocols and restrictions, my inclusion in the Behind Closed Doors (BCD) training group has meant new encounters both on and off the field and, as expected, activities within ‘the bubble’ are somewhat different to usual preparations for competitive cricket.

Firstly, we’ve needed to become accustomed to the inclusion of PPE in all indoor social contact situations and regular sanitisation. Covid-19 tests are also on the weekly agenda in order to maintain our bio-secure environment. A nuisance? Yes. But a worthwhile one if it allows the resumption of international cricket.

One noticeable difference between the current set-up and previous tours I’ve been on is the lack of social opportunities. The ‘lockdown’ nature of the BCD series means no eating out, no external leisure activities (excluding golf in Southampton) and most importantly no coffee shops – something most lads will agree has been difficult!

As a result there has been plenty of football viewing and plenty of PlayStation time. I’ve had the pleasure of hearing constant verbal battles between the lads in the rooms either side of me!

As a new member, these constraints were initially slightly daunting, and admittedly I had some doubts about how I would integrate into a group made up of guys that I’ve spent years trying to emulate. Nonetheless, the inclusive nature of all the senior players has been great, making my first experiences really enjoyable.

The exposure to higher quality practice and bowlers has already helped me develop my game technically and also broaden my tactical awareness. Most importantly, being able to speak to and observe some of the best cricketers in the world has opened my eyes to how they operate, how they practice and how precise and confident they are in their methods. It really is a different level.

The opportunity to work with new players and coaches is always something I like to capitalise on, I believe anyone could say that one thing that completely transforms your thinking. In my mind this applies to any individual, let alone a group possessing the countless international experience of Graham Thorpe, Ben Stokes, Stuart Broad, Joe Root and James Anderson, to name just few. To say I was a little intimidated at my first practice would be a serious understatement.

Despite its somewhat alien nature, the intra-squad match was a useful exercise. The bowlers could operate at full tilt, batsmen were encouraged to build an innings and for everyone it was a welcome return to a day or two in the dirt. It was satisfying to wear whites again and a bonus to score 85 runs.

A good innings against a strong attack always gives you confidence. However, doing it against one led by England’s leading Test wicket-taker was particularly rewarding. A nice marker of where my game lies and the improvements I had made in the previous week.

Then came Test match week: another new experience to tick off, albeit again in unconventional circumstances. I’d be lying if I said I didn’t want to be playing, but I’m aware there’s still more work to do before that time hopefully comes. Nonetheless, I enjoyed my 12th-man stints, interspersed with more opportunities to work on my skills, with a range of great coaches.

The keeping work I’ve done with Chris Read has been a particular highlight. I find his philosophy really insightful and regularly find him saying things that make me think “why haven’t I been doing this the whole time?” For example, separating my practice into ‘rhythm’ and ‘reactions’ drills has allowed me to create more consistency and flow, as well as putting me in better positions to catch those ‘one in a hundred’ chances.

We travelled to Manchester hoping to reverse the disappointment of defeat in Southampton and, even though the change of scenery did not bring my first Test call-up, watching the boys do the job only added to the brilliant experiences I’ve had so far. Hopefully now, we can experience a series win like no other.