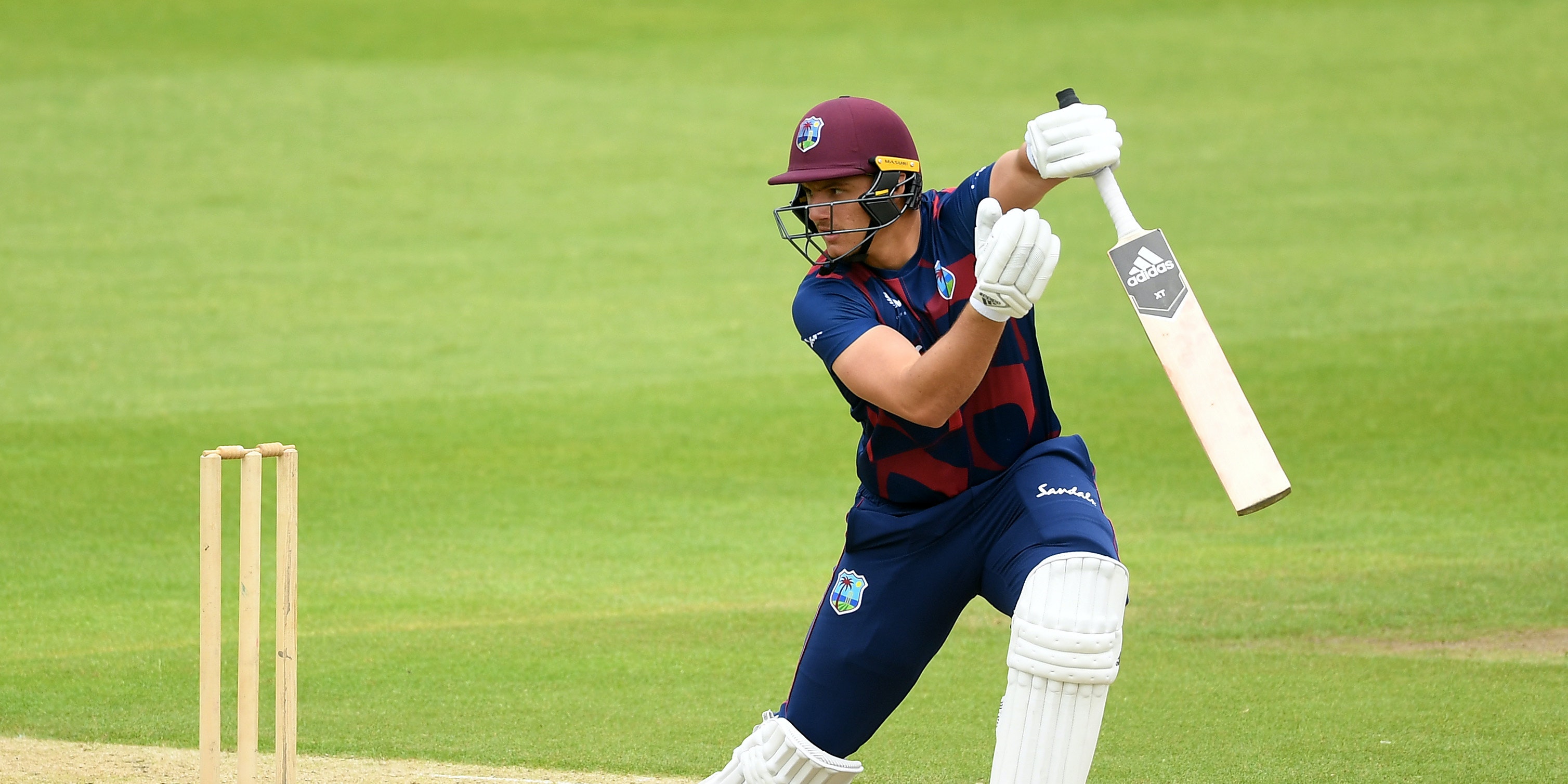 Just half an hour of play was possible on the penultimate morning of the West Indies’ last intra-squad fixture before the Test series against England, rain once again wiping out the majority of the opening session.

Intermittent showers have blighted this four-day contest at Emirates Old Trafford, with no play on Monday and only 34 overs yesterday, and after just two balls were sent down on Wednesday morning the heavens opened once again.

An hour-and-a-half break followed the heavy downpour, after which there was a 30-minute window for Joshua Da Silva and Raymon Reifer to advance the total of a Jason Holder XI to 152 for five, adding 32 to the overnight total.

Da Silva has been the mainstay of this innings against a side captained by Kraigg Brathwaite, but the opener is unlikely to be upgraded from the reserves to the squad for the first Test at the Ageas Bowl next Wednesday.

He was more restrained under the floodlights than he had been in the early part of his innings, and was a touch fortunate when, on 69, an attempted drive off Marquino Mindley sailed through a gap between fourth slip and gully.

Otherwise, Da Silva (75no) and Reifer (14no) mixed caution with putting away the bad ball in the eight overs of play, with Chemar Holder – the pick of the attack so far with two wickets – and Mindley probing away.

As a result of this morning’s rain, 13 overs in the day have been lost – although play can go on until 7:30pm.