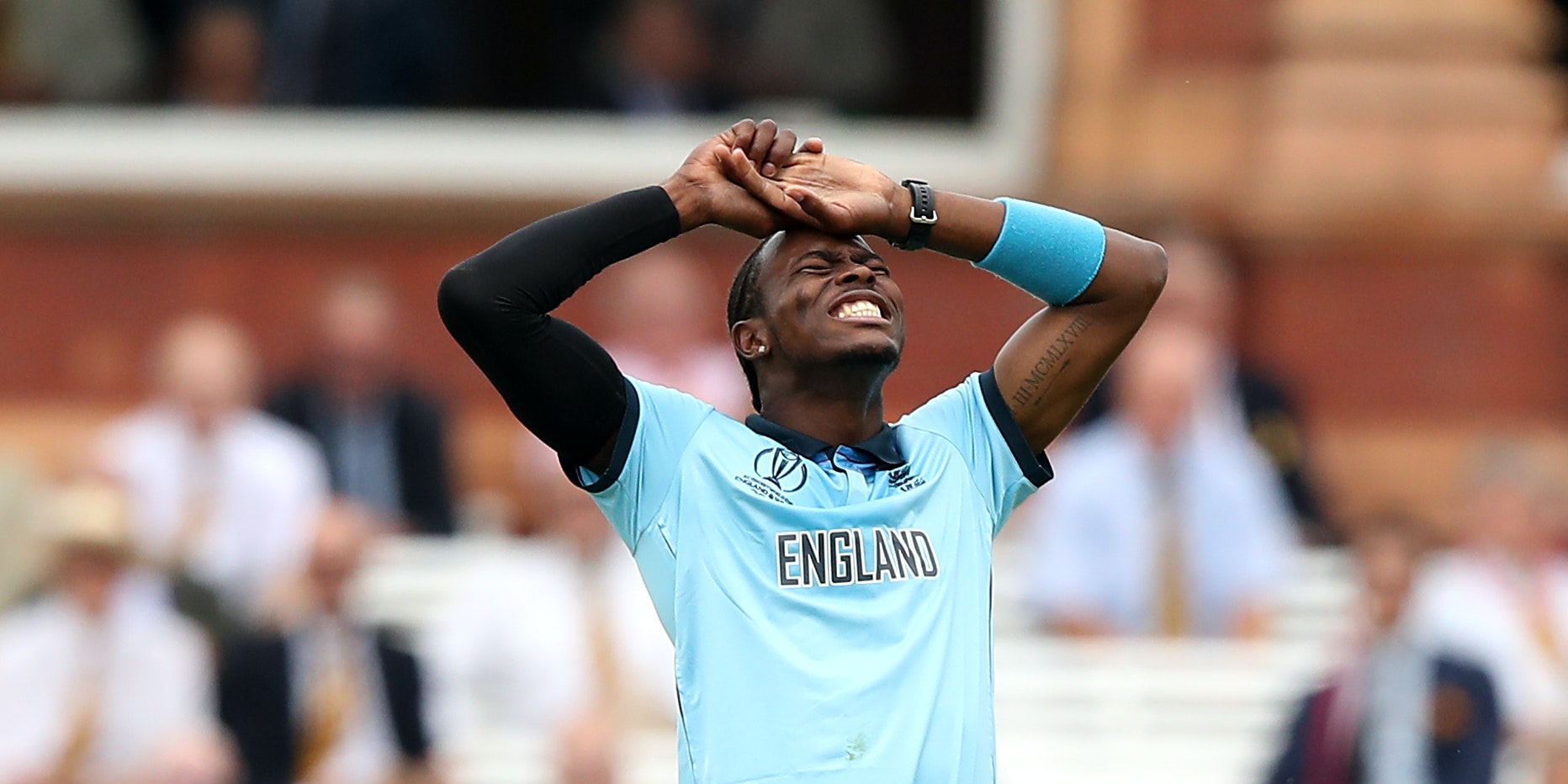 England bowler Jofra Archer will spend a second day in isolation at Emirates Old Trafford after being warned his unsanctioned breach of team protocols could have caused “a disaster” costing the sport “tens of millions of pounds”.

Archer was dramatically axed from the second Test against the West Indies after it emerged he had travelled to his home near Brighton following the conclusion of the series opener in Southampton.

That alone would have contravened strict guidelines on player movements between venues in the first international series since the coronavirus pandemic hit but Archer also met with an unnamed third party during his stop.

The individual tested negative for Covid-19 after being contacted by the England and Wales Cricket Board once Archer’s error came to light, initially via a conversation with a member of staff in Manchester.

Archer must now spend five days in his on-site hotel room and get the all-clear from two separate tests before being readmitted to the bubble, though further internal disciplinary action is pending.

Ashley Giles, managing director of men’s cricket at the ECB, revealed that the stakes were considerably higher for the sport at large, with the entire international calendar thrown into doubt by the transgression.

“This could have been a disaster,” said Giles.

“The ripple effect this could have had through the whole summer could have cost us tens of millions of pounds. The potential knock-on effect… I don’t think he could have understood.

“A lot is at stake: this match, this series, this summer and, financially, things much bigger beyond that.

“If you know what the protocol says and what’s expected of you it’s a simple choice.”

It is understood that as well as liaising with the West Indies, ECB officials held conversations with counterparts from the boards of Ireland, Pakistan and Australia, all of whom are due to play England this summer and central government.

England captain Joe Root offered a good poker face when invited to give his thoughts on Archer’s error before play, but it is understood that senior players are beyond frustrated by his carelessness.

In a statement issued on Thursday morning, Archer said: “I am extremely sorry for what I have done. I have put not only myself but the whole team and management in danger.

On the pitch England resume on 207 for three, Dom Sibley having batted all day for 86 not out and Ben Stokes well placed on 59no.