Home UK Rising stars and returning faces, the Aussies are coming back to England

Rising stars and returning faces, the Aussies are coming back to England 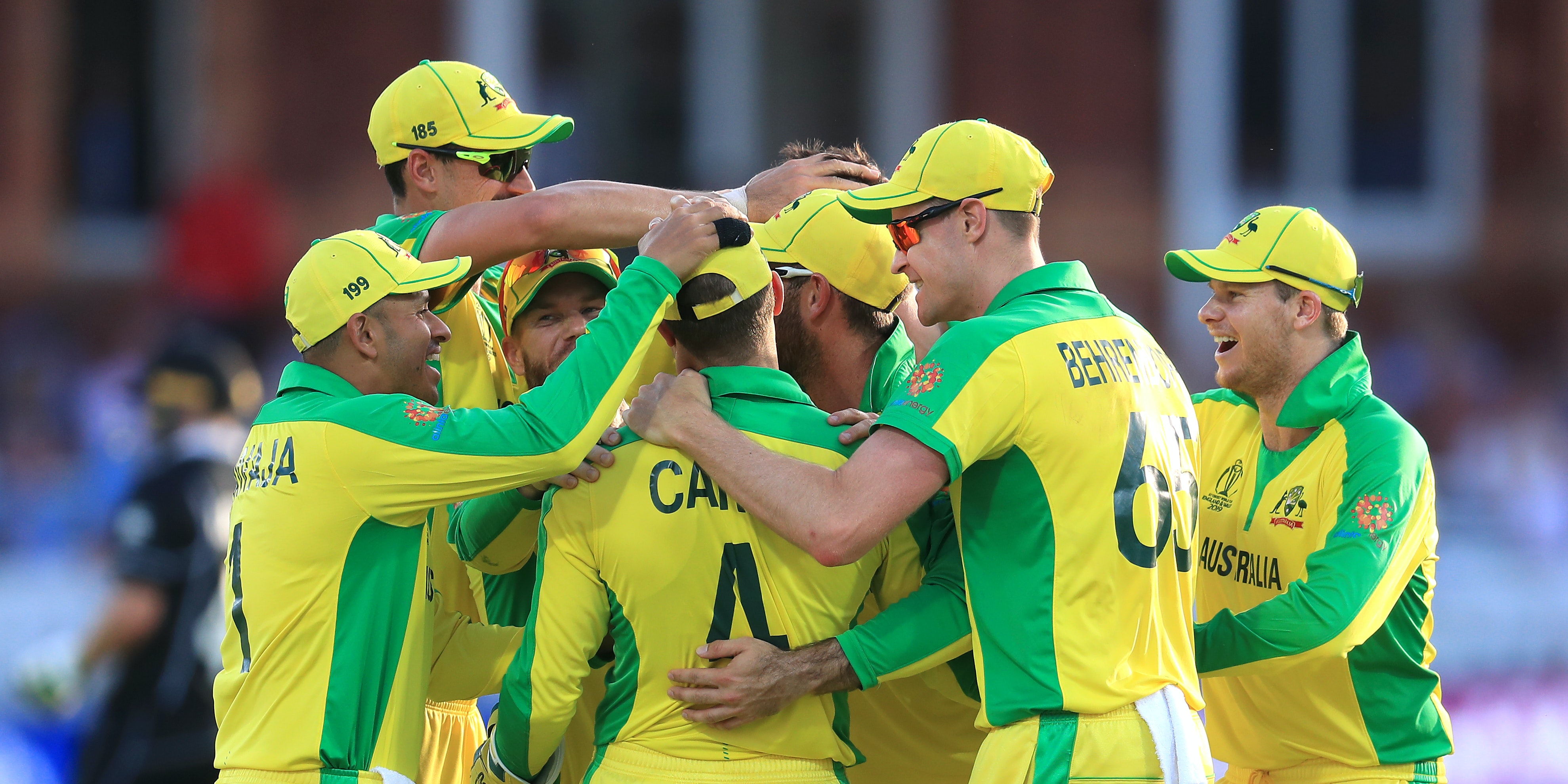 Australia have confirmed their white-ball tour of England next month, naming a 21-man squad to contest three one-day internationals and three Twenty20s.

Here, the PA news agency looks at some of the eye-catching names in the travelling party.

Trevor Hohns’ selection panel have included three uncapped players, as they look to unearth exciting fresh blood. Perth’s Josh Philippe is generating plenty of excitement after a breakout season for Sydney Sixers in the Big Bash League, finishing third on the run-scoring list and earning player of the match honours in the showpiece final with a 29-ball 52. As a wicketkeeper-batsman he is behind Alex Carey in the pecking order but would love the chance to open the batting as a specialist. There are also two exciting bowlers getting their first chances, with left-armer Daniel Sams coming in having topped the BBL ‘golden arm’ charts with 30 wickets while Riley Meredith becomes the latest 90mph paceman to join the ranks and comes with a reputation for rattling helmets and praise from the likes of Brett Lee and Mitchell Johnson.

All-rounder Marcus Stoinis and spinner Nathan Lyon return to the limited-overs set-up for the first time since the 2019 World Cup. The pair were both part of the side that were routed by England in the semi-final at Edgbaston and will feel they have a point to prove. Stoinis bagged a two-ball duck and was trusted with just two overs in that big knockout match, while Lyon was clubbed for 49 in his five overs as his limitations with the white ball were exposed. Glenn Maxwell is also ready to resume his international career having stepped away from the scene due to struggles with his mental health.

Good news has been light on the ground for 33-year-old seamer Andrew Tye. His last competitive game was a wicketless outing for Western Australia in the Marsh Cup in October and he was recently informed he had lost his state contract for the coming campaign. Having missed the Big Bash with an elbow injury and last donned Australia colours in November 2018, things appeared to be winding down. But Tye now has a big chance to reset and prove his array of yorkers and death bowling skills still have a place.

While the selectors are always looking to strengthen their player base, the core of the Australia side across formats has been forged around a handful of proven names that will once again carry the bulk of the burden in England. Steve Smith and David Warner are the beating heart of the batting unit, while Mitchell Starc and Pat Cummins bring high pace and high class to the bowling attack. Marnus Labuschagne is a relative newcomer to the senior group but after a brilliant start to his Test career he made a splash in his first seven ODIs earlier this year, already averaging above 50. He is yet to get the nod in 20-over cricket but would surely love the opportunity to expand his repertoire even further.