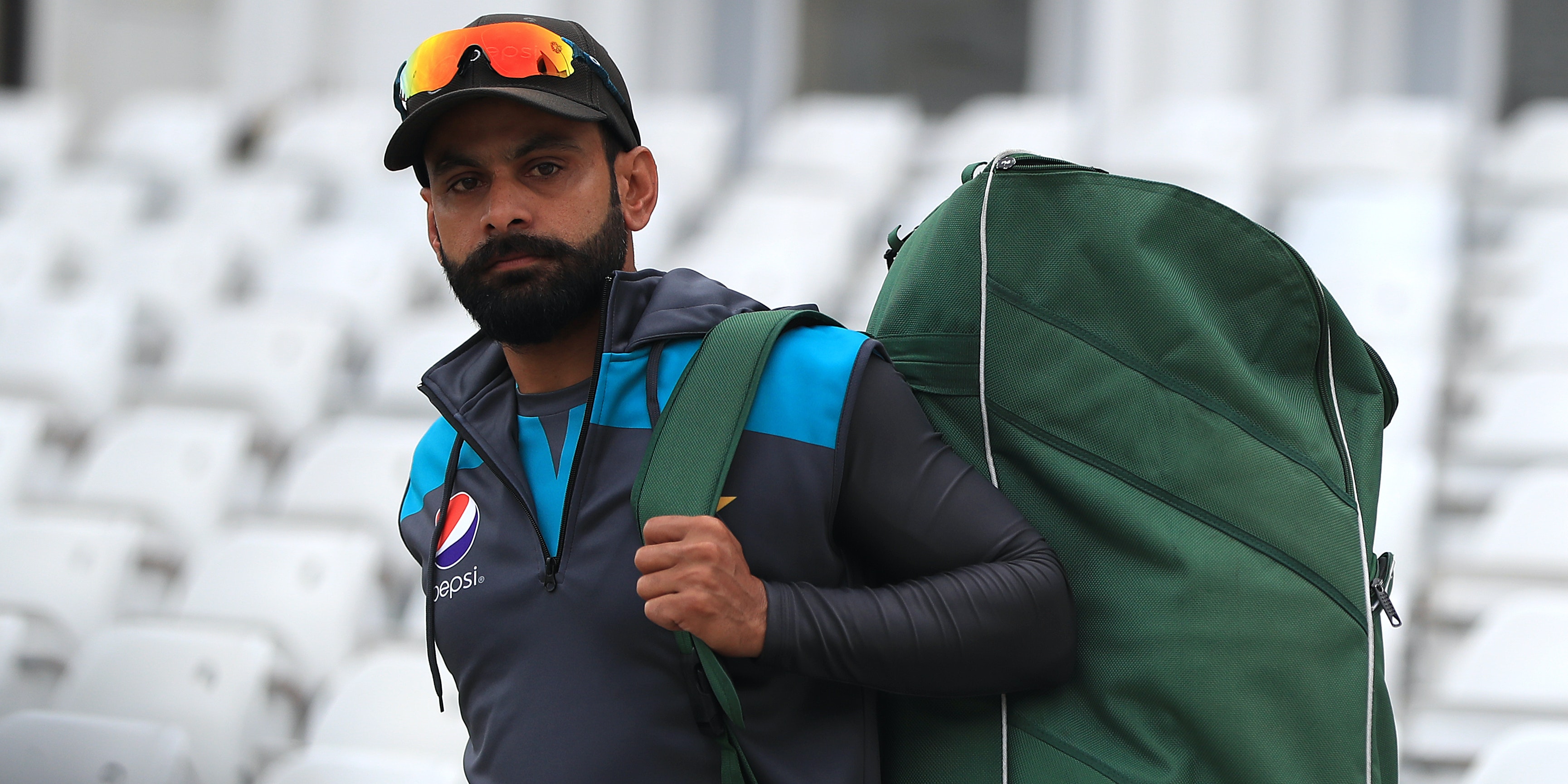 Seven more Pakistan cricket players and one member of the squad’s support staff have tested positive for coronavirus.

The Pakistan Cricket Board announced the results from the latest round of tests on Tuesday, naming Fakhar Zaman, Imran Khan, Kashif Bhatti, Mohammad Hafeez, Mohammad Hasnain, Mohammad Rizwan and Wahab Riaz as the players who tested positive.

Three players had already tested positive from the first batch of Covid-19 tests on Sunday, raising doubts over the team’s scheduled departure for Manchester on June 28 ahead of the Test and Twenty20 series against England.

PCB chief executive Wasim Khan insisted that, despite the additional positive tests, the tour to England remained “very much on track”.

Khan said in a statement: “The recent positive tests of some of the fittest athletes, who had not shown any symptoms, clearly reflect the danger this virus possesses.

“As regards the players who have tested positive, we will continue to monitor and support them, including conducting antibody tests, and as soon as they test negative, they will be flown to join the squad in England.

“At the moment, they have been advised to go into self-isolation so that they not only recover quickly but also prevent their other family members from being infected.

“The tour to England is very much on track and the side will depart as per schedule on 28 June.

“Fortunately, all the first-choice red-ball squad, barring Mohammad Rizwan, are negative, which means they can start training and practising immediately after they have been tested and given the all-clear when they arrive in England.”