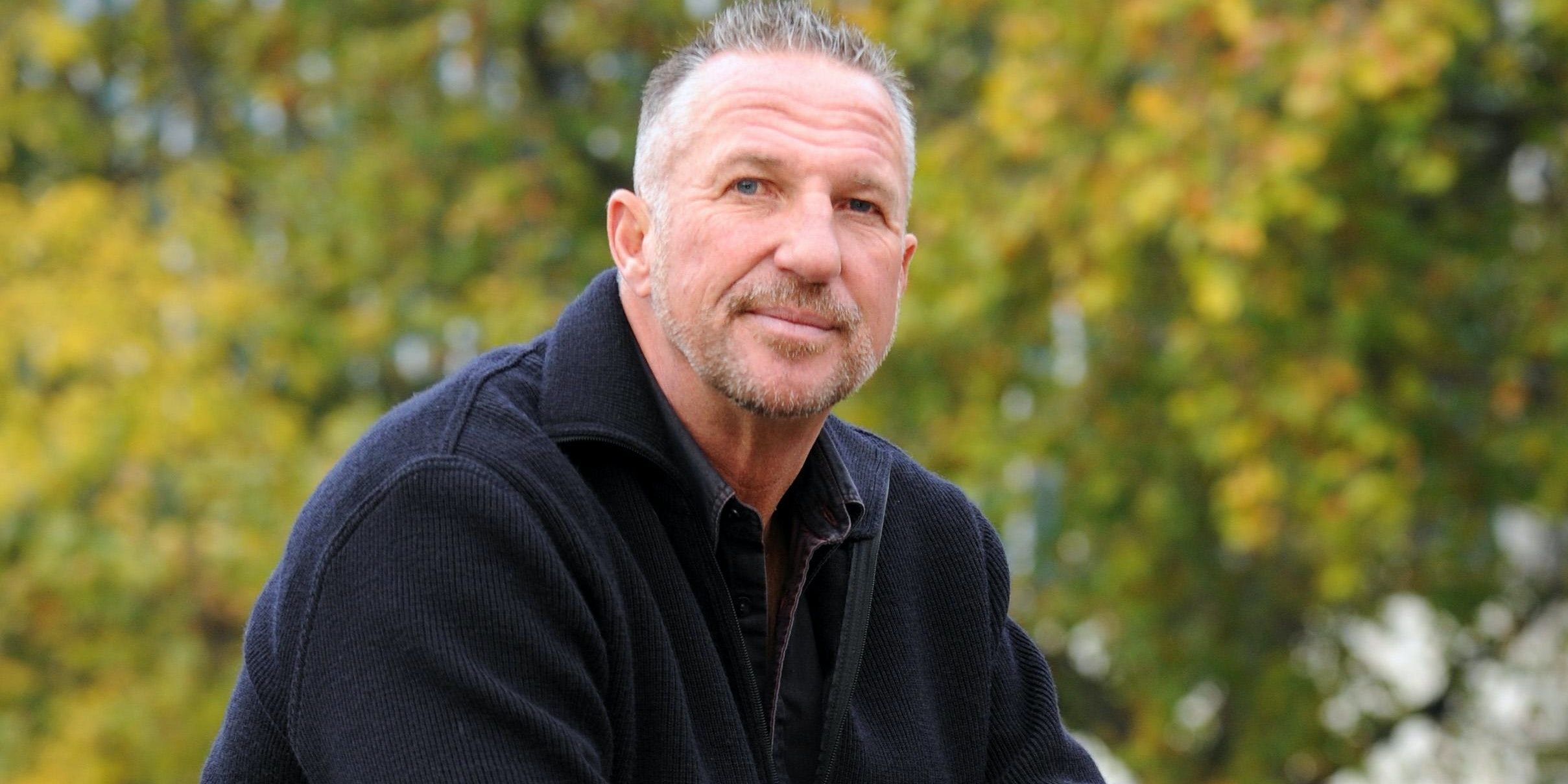 Sir Ian Botham says he had coronavirus in the early part of the year.

The former England all-rounder said what he had thought was “a bad case of flu” was in fact Covid-19.

Botham told Good Morning Britain: “I think the thing to remember is that six months ago no-one even knew what this was, hadn’t heard of it.

“I’ve actually had it. I had it at the end of December, beginning of January, and I thought I had a bad case of flu.

“It’s amazing how long it has been around, we don’t know all the details. It was very much a sort of in the dark, let’s see what happens.

“I think people have been responding extremely well. I hope they show a bit more patience over the next couple of weeks or so, so we can get to a situation where everybody can move around.”

While international cricket is set to resume on July 8 when England face West Indies behind closed doors at the Ageas Bowl, club cricket remains on hold, with Prime Minister Boris Johnson last week having described the ball as “a natural vector of disease.”

Botham is confident a return is not far off.

“I think cricket will be back very shortly,” said the 64-year-old, who is chairman at Durham.

“I believe there is a couple of meetings coming up where the decisions will be made. From my point of view, speaking to the boys at Durham, they are back in training, they are very, very keen to get out there and play, as any young sportsman.

“There is talk about whether it is white ball or red ball cricket – it should be both, all aspects of the game should come back.

“There’s a lot of guys out there, we have guys at Durham, who are in the last year of their contract, young players, and if they don’t get a chance to show what they’ve got out there in the middle, some of these contracts won’t be renewed.”

He added: “Cricket can be played. There’s no real physical contact there, you can keep your social distancing quite easily.”