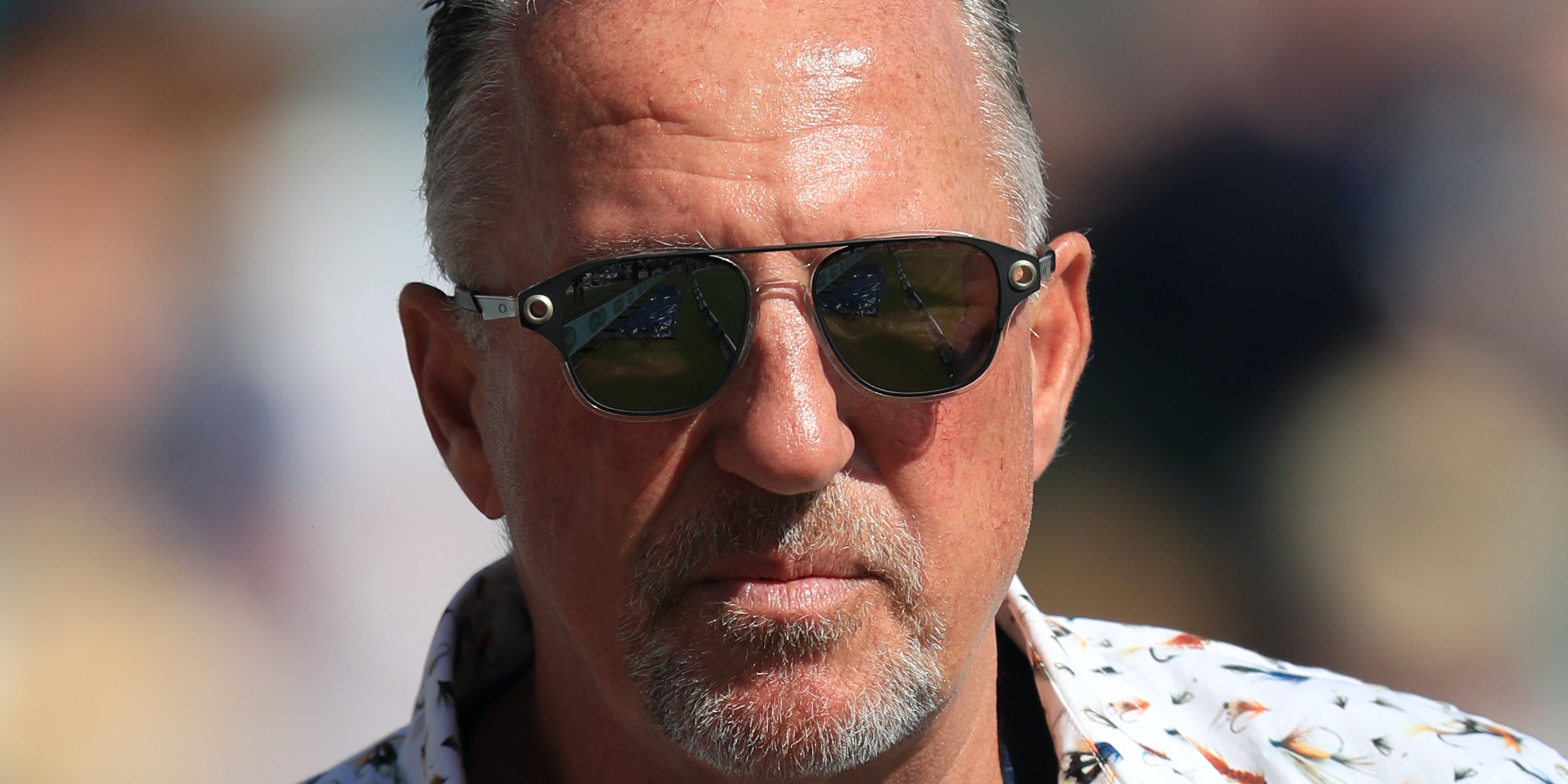 While the 64-year-old briefly swapped pads for boots during a stellar sporting career, his support of Brexit has been unwavering.

He played the question of Britain’s departure from the European Union with a straight bat, saying “enough’s enough”.

That resolute backing has led to a peerage from Prime Minister Boris Johnson, whom he appeared alongside at a County Durham event in the lead-up to the 2016 referendum.

“I have been lucky enough to grow up in a wonderful country, a country that has always been able to look after itself,” he said.

A member of England’s Greatest Test XI, ‘Beefy’ represented that country with distinction on the cricket field.

After breaking into the Test side aged 21, Botham wasted little time in establishing his star quality.

He recorded five wickets for 74 on debut at Trent Bridge to help England go 2-0 up in the 1977 Ashes Series, before returning even better figures of five for 21 as his side regained the urn in the next Test at Headingley.

But it was the following summer that Botham set new heights which have not been matched to this day.

In the second Test against Pakistan at Lord’s, he began by scoring his third England century, a first-innings knock of 108, before ripping through the tourists’ line-up in the second innings, taking eight wickets for just 34 runs while bowling eight maidens in 20.5 overs.

Botham was also a talented footballer but, believing he was better at cricket, opted for the sport he is best known for as his full-time career.

Even so, he still turned out as a defender for Yeovil and Scunthorpe in the Football League between 1978 and 1985. In December 2017, he was named the Irons’ club president.

He was knighted in 2007 in recognition of his services to charity and cricket, having completed several charity walks between Land’s End and John O’Groats for leukaemia research.

On the political front, he felt domestic power had been “eroded by Brussels”, adding that if the EU were to invite the UK to join afresh, we would “give it a very wide berth”.

A man of many talents, elevation from Lord’s to the Lords adds another string to his bow.