Somerset take control against Northamptonshire as hosts bowled out for 67 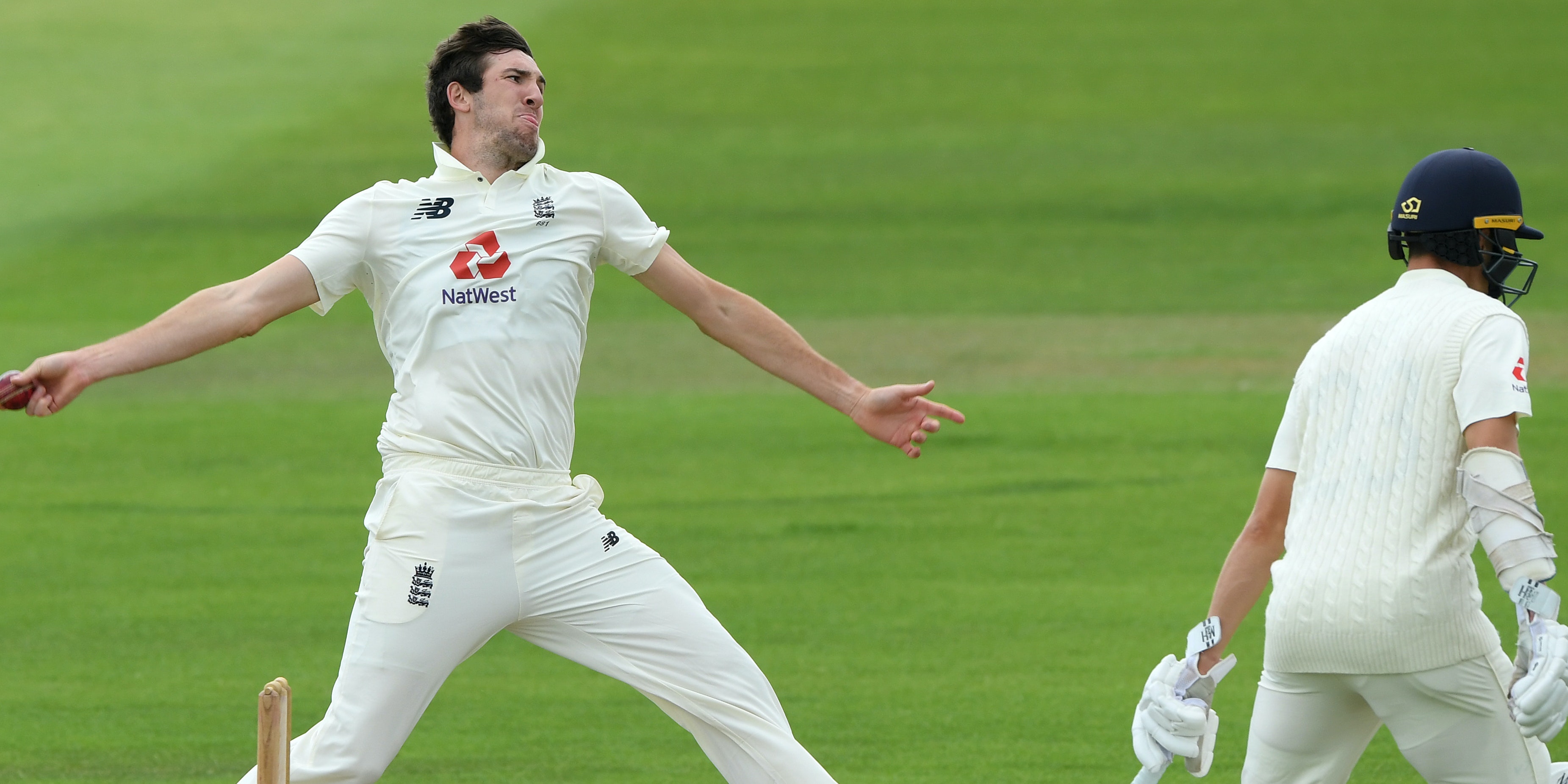 Somerset took control of their Bob Willis Trophy match against Northamptonshire as they bowled their hosts out for just 67.

Northants looked to be the ones in the ascendancy after bowling Somerset out for 166, thanks mainly to Ben Sanderson’s five for 28 on a bowler-friendly wicket.

But the visitors responded by skittling their hosts in 32 overs, with only Ben Curran (35) making it into double figures, as Craig Overton (four for 12) did the damage.

Somerset then closed on 15 for one in their second innings, a lead of 114.

Thompson narrowly missed out on a maiden first-class hundred, but he guided the White Rose to 264 all out after they slumped to 44 for four.

The 23-year-old hit 11 fours in his 103-ball stay, with Harry Brook adding 62 before the visitors reduced Nottinghamshire to 13 for one at the close.

Ryan Stevenson and Martin Andersson recorded career bests for their respective sides as Middlesex and Hampshire fought out an absorbing first day.

Devon-born seamer Stevenson took four for 71 to double his first-class wicket tally but Andersson, with just eight first-class matches behind him, hit 92 to take the hosts to 252 all out.

James Harris took two wickets to leave the visitors 27 for two in reply after a see-saw day of action.

Lancashire are on top against Durham after bowling out the home side for 180 at Emirates Riverside.

Richard Gleeson was the standout bowler for the visitors, claiming figures of three for 32, while the rest of the wickets were shared around the attack.

Alex Lees provided the only meaningful resistance for the hosts with a patient half-century, while Ben Raine was left stranded on 24 not out at the end of the innings.

The Red Rose had a tricky spell to negotiate before stumps, but they closed the day 33 for no wicket, trailing the home side by 147 runs heading into day two.

Derbyshire enjoyed an outstanding day with ball and bat against Leicestershire.

The visitors bowled Leicestershire out for 199 after the Foxes had chosen to bat first before a fine unbroken partnership of 92 between Luis Reece and Wayne Madsen saw them close on 101 for one.

Feroze Khushi suggested Essex’s production line is in no danger of slowing down as the academy product celebrated his maiden first-class half-century on an even opening day against Surrey.

Batsman Khushi was one of 10 homegrown talents in Essex’s side to face Surrey as he struck 66 on his second appearance for the county.

Adam Wheater, who along with Sam Cook was awarded his county cap before play, also reached fifty as Essex reached the close on 253 for seven.

Brett D’Oliveira and Jake Libby hit centuries as Worcestershire piled on 309 for three against Glamorgan, while Ben Brown’s unbeaten 90 guided Sussex to 320 for nine against Kent.

Gloucestershire limped to 191 for eight against Warwickshire.