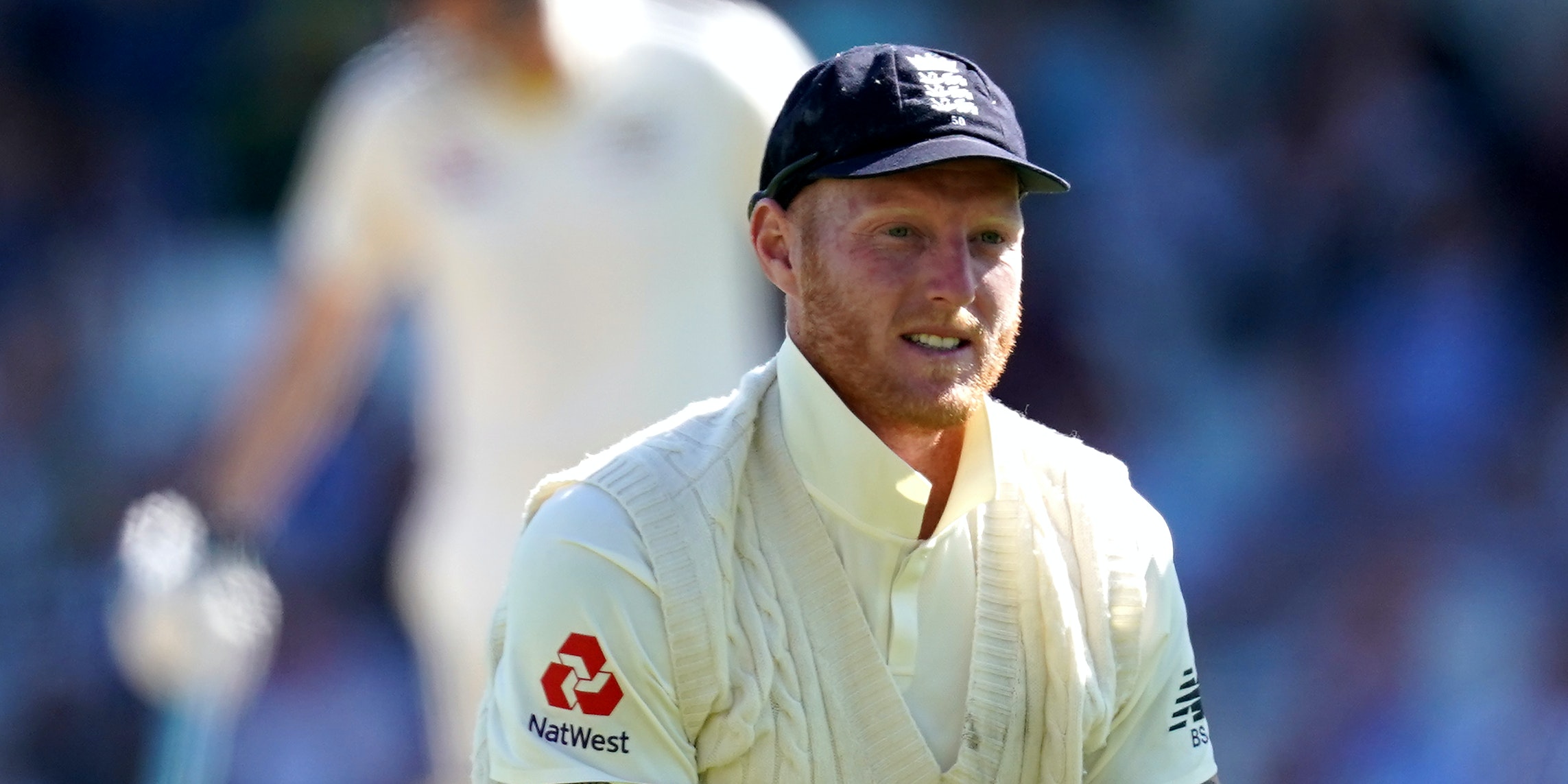 Ben Stokes will lead England in a “gesture” of support for the Black Lives Matter movement when international cricket returns on Wednesday, but stopped short of confirming that his players would take a knee.

Both England and the West Indies will carry the Black Lives Matter symbol on their collars during the first #raisethebat Test at the Ageas Bowl, but both sets of players are ready to take an additional stance before play begins at 11am.

The tourists have openly discussed taking the knee and were finalising their position on the eve of the match, while Stokes confirmed his first match as England captain would begin with an act of solidarity to the cause.

He avoided any specific details – and was careful to tiptoe around International Cricket Council rules on overt political statements – but made it clear the occasion would not go unmarked by the home side.

“There is going to be a gesture shown from us as a team in support of Black Lives Matter towards the equality in society throughout cricket and throughout sport,” he said.

“We aren’t in any way, shape or form showing support towards any political matters on the movement. We are all about the equality through society and sport.

“Not only has this been a period for us getting ready for a Test match, it has also been great for us to have some educational chats as a team around this which has been really beneficial for a lot of our members. Mark Saxby, our masseur, has been at the forefront of that and he’s done an absolutely brilliant job.”

After Stokes’ heroics helped England win the World Cup last year, one-day skipper Eoin Morgan made a point of highlighting the diversity of the team he presided over.

It was a point Stokes referred back to as he prepared for his first time in charge.

“I feel as a team that we have an opportunity to send a real powerful message. I am really excited as an individual, and the team is really excited that we are able to be a part of that,” he added.

“Without the diversity that we have shown as a team over however many years, and the equality that needs to be given, we might not be World Cup champions, we might not be one of the best Test teams in the world. We have a great chance to send a real powerful message and to educate people more on the matter.”