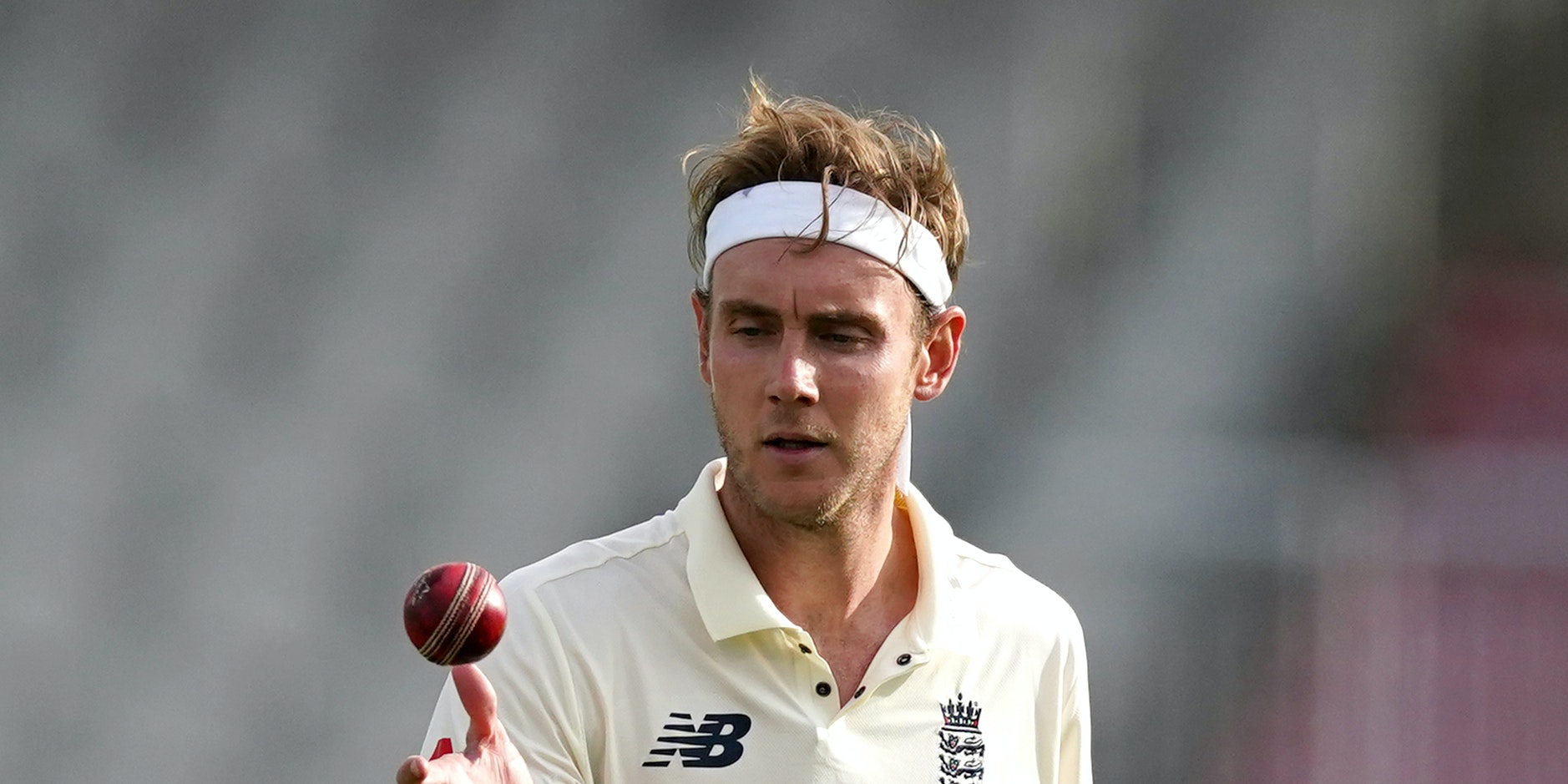 After two nights stuck on 499 Test wickets, Stuart Broad will resume the hunt for number 500 as England look to wrap up a series win over the West Indies.

On Sunday evening Broad moved within one scalp of becoming just the seventh bowler in history to complete that remarkable feat – team-mate James Anderson having been the sixth in 2017 – before a downpour at Emirates Old Trafford washed out the entire fourth day of the third Test.

He will pick up where he left off on the final morning, bidding to tick off what would be a proud personal milestone and, in the process, deliver the victory his side need to reclaim the Wisden Trophy.

The Windies need to fend off 98 overs to draw the series 1-1 and retain the trophy, but resume in trouble on 10 for two and 388 runs adrift.

Sir Andrew Strauss has known Broad for around 15 years, playing 47 Tests with him and captaining 38 of those, but cannot remember the seamer looking more consistently dangerous than he is right now.

“I honestly don’t believe Stuart Broad has bowled much better than this,” said Strauss, who has helped raise more than GBP 655,000 for his charity, the Ruth Strauss Foundation, over the past four days.

“When we look at all of his attributes, you can talk about his height and pace but it’s actually about his competitiveness, as we have seen this year.

“He is at his best when he has something to prove. He’s had the bit between his teeth in these last two Test matches and that has served him particularly well over the course of his career.

“I remember the first time, he was probably 20 years of age and fast making a reputation for himself in the county game.

“There was obvious talent and he was comfortable on the big stage, delivering under pressure.

“But there have been so many bowlers whose star has shone for a year or two then either they have been worked out or their confidence has deserted them and they’ve been cast aside. I don’t think anyone could have said he’d reach 500 wickets but people thought he had the potential to have a long-term England career.”