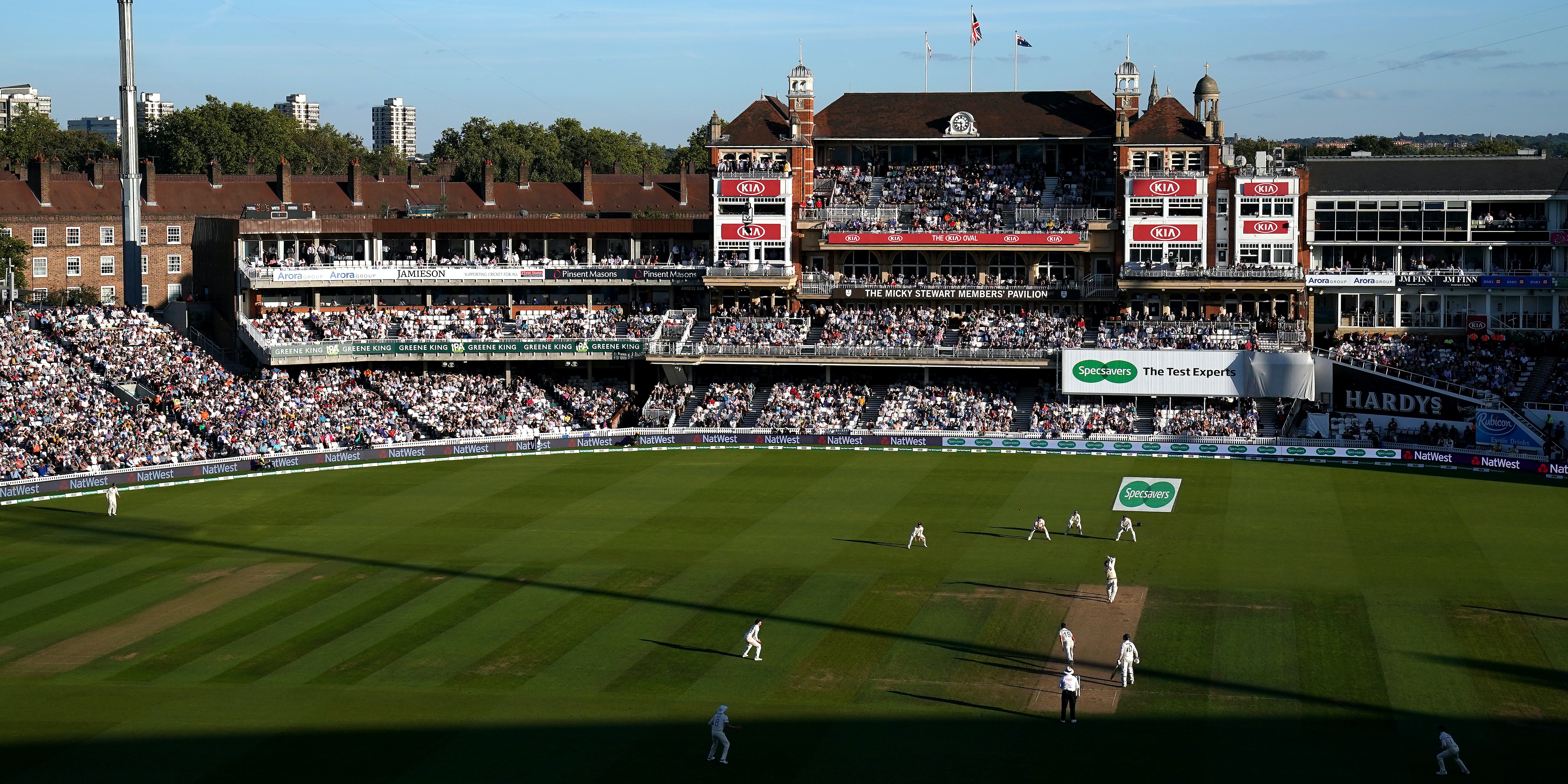 Surrey are planning to host a two-day friendly against Middlesex behind closed doors at the Kia Oval towards the end of next month, raising hopes about a truncated County Championship campaign taking place this summer.

While England are set to start their international summer on July 8 with a three-Test series against the West Indies, the domestic season has been delayed until at least the start of August because of coronavirus.

The England and Wales Cricket Board is hopeful a championship programme can be staged, even if the T20 Blast will take priority, and to that end Surrey’s red-ball fixture against their London rivals is welcome news.

The match, which would mark the start of Vikram Solanki’s tenure as Surrey head coach, is set to take place on July 26-27 and will be streamed on club channels and the Brown Caps’ Facebook page.

Surrey hope the game is a precursor to “returning to competitive action the following weekend”.

Alec Stewart, Surrey director of cricket, said: “I’m really excited to hopefully see cricket return to the Kia Oval at the end of July and then for the rest of the season.”

Surrey’s announcement also seems to indicate Middlesex are preparing to bring their players out of furlough.

Surrey and Lancashire are the only two counties who have not turned to the Government’s job-retention scheme for any of their playing staff in recent months.