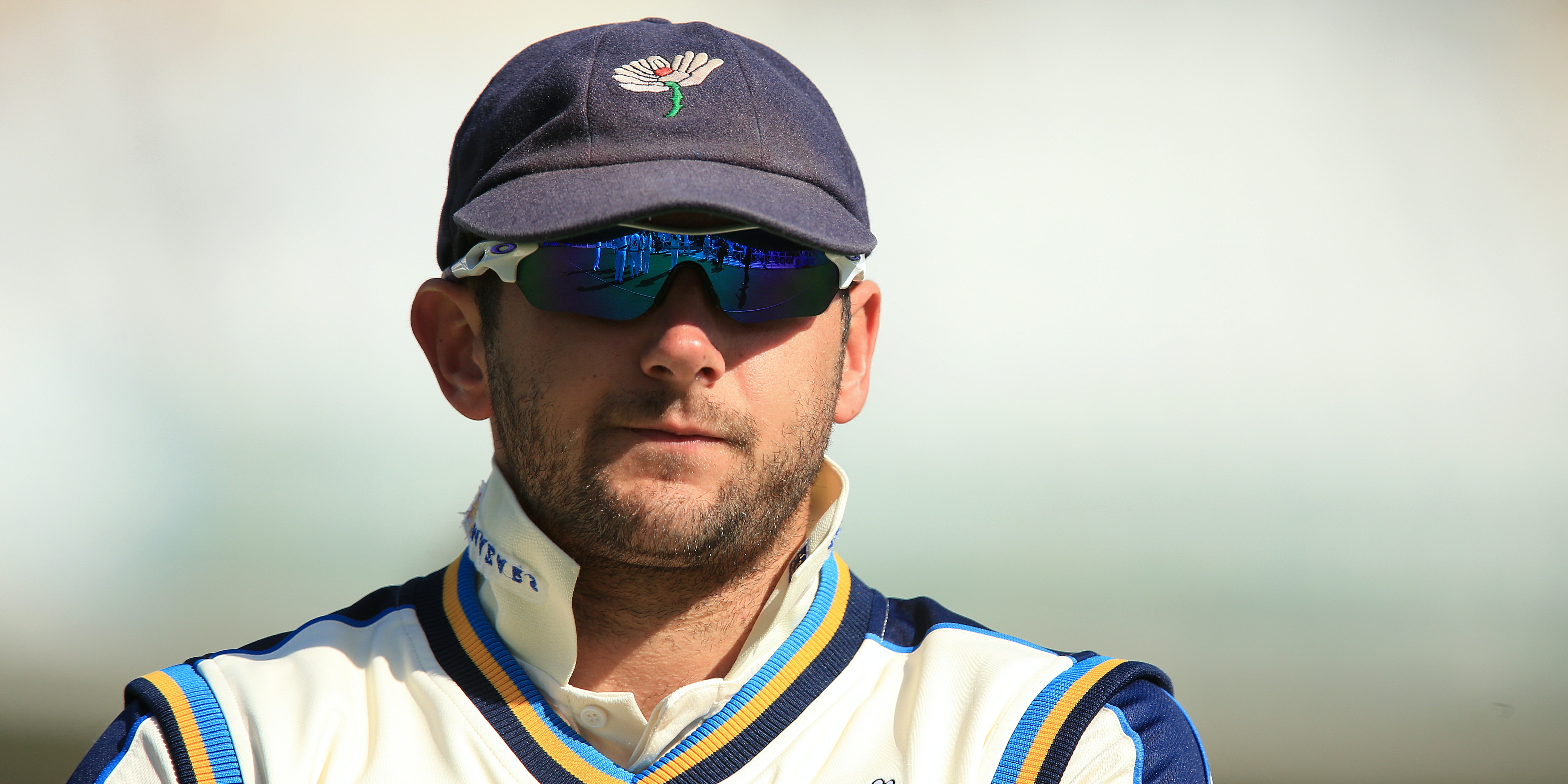 The 35-year-old, who was released by Yorkshire two weeks ago, will spend the 2020 campaign on loan at Edgbaston and has then agreed a two-year deal with the Bears – subject to clearance by the England and Wales Cricket Board.

Bresnan said: “It’s happened very quickly, within a week really. I’ve still got a desire to play and a desire to win and the Bears give me a great opportunity to do that.

“I always had Warwickshire in the back of my mind as somewhere I would like to play. I’ve always liked the club and liked playing at Edgbaston.

“They are a good bunch of lads, with a few Yorkies in there for good measure, and when Farbs (sporting director Paul Farbrace) phoned me, I jumped at the chance to meet him. I think it’s a good fit for both of us.”

“Bres brings a lot of experience to our squad and hopefully he can play a massive part for us moving forward and being successful in the coming years.”

When Bresnan ended his career-long association with Yorkshire, the county said it was “to pursue playing opportunities elsewhere”.

He was a stalwart at Headingley since his first-class debut in 2003 and went on to represent England on 142 occasions, including 23 Tests.

His existing deal was up at the end of the season but, with the domestic programme on hold until August 1 due to the coronavirus shutdown, a clean break was made.

A statement from Yorkshire revealed that Bresnan would be ineligible to play against Yorkshire in the forthcoming season, should the clubs meet in any format, if the deal is completed.

The White Rose county’s director of cricket, Martyn Moxon, said: “We are pleased that Tim has been able to secure a club so quickly and we wish him every success in the future.”