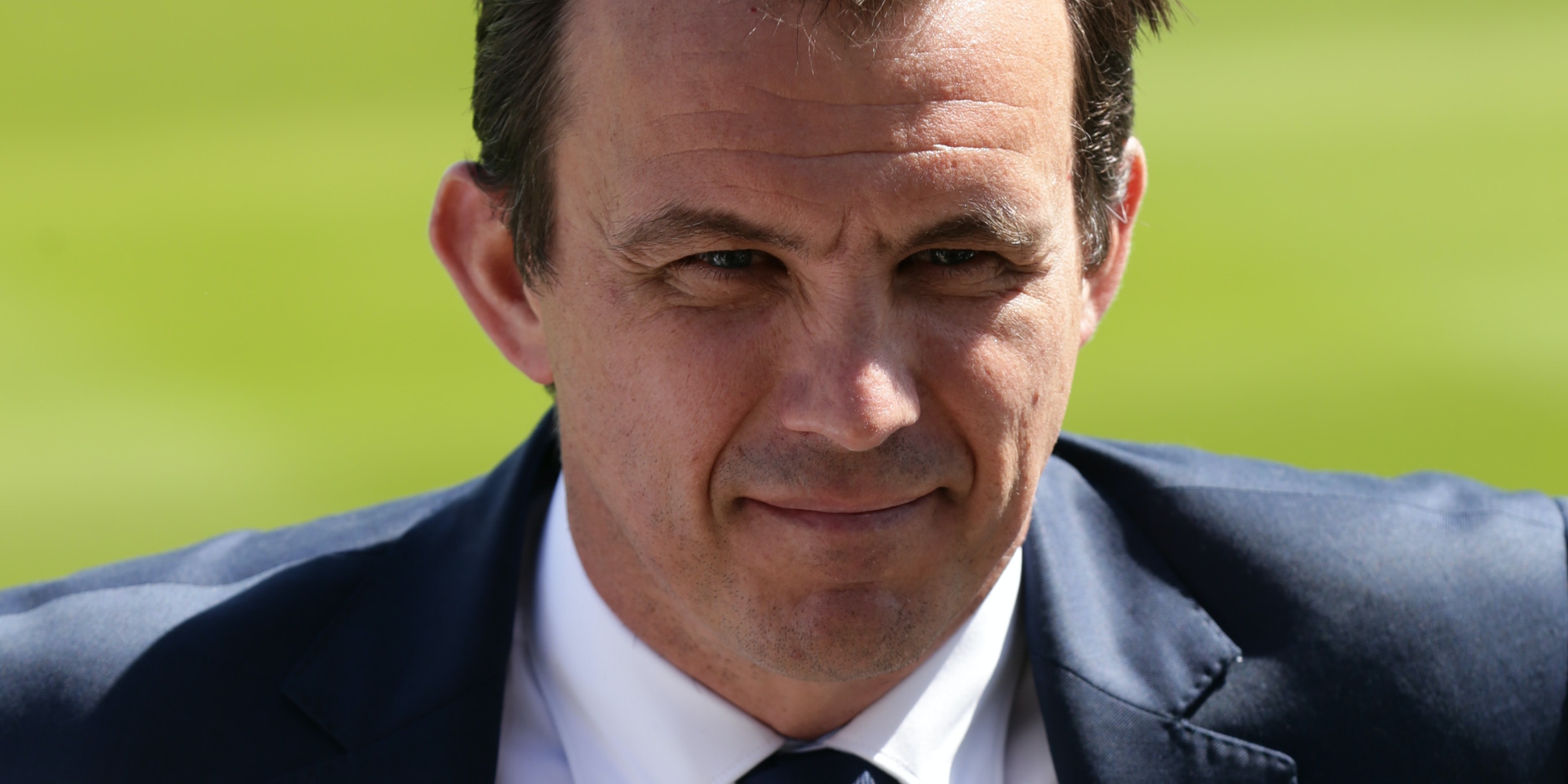 ECB chief executive Tom Harrison admitted the Black Lives Matter movement has forced cricket to face some “uncomfortable truths” as the governing body announced initiatives including the use of the ‘Rooney Rule’ to increase diversity at every level of the game.

The England and Wales Cricket Board wants the Rooney Rule, which was first implemented in the NFL and requires that at least one person from a minority is interviewed for each position advertised, to be adopted for coaching positions throughtout the game.

The moves were announced shortly after England stand-in captain Ben Stokes said players would show a “gesture” of support for the Black Lives Matter movement when international cricket returns with a Test against the West Indies on Wednesday, though he stopped short of saying players would take a knee.

Harrison said the plans announced on Tuesday were a first step towards ensuring cricket was more open and diverse.

“Alongside most of society, we have had to confront some uncomfortable truths in the wake of the Black Lives Matter movement,” Harrison said.

“We have listened and will continue to listen carefully to the experiences of Black people in cricket and society, and we thank those who worked tirelessly and spoke bravely to open up conversations about the change our sport needs to create.

“We have made strong strides in many areas to become a more inclusive and diverse sport, but we realise there is a great deal more to do.”

The ECB said its would work to increase the ethnic diversity of its own board, as well as leadership structures throughout the game, saying the aim would be to “have at least 30% women and a BAME (Black, Asian and Minority Ethnic) target guided by the make-up of their local population – as quickly as possible.”

A new coaching bursary will be introduced for future Black coaches, while an increased cricket provision for primary schools will be focused on ethnically diverse areas to create more opportunities.

Sanjay Patel, managing director of new competition The Hundred, has been appointed the ECB’s executive Inclusion & Diversity champion, with a brief of creating “impactful programmes that reach and resonate with Black communities, as well as other diverse groups”.