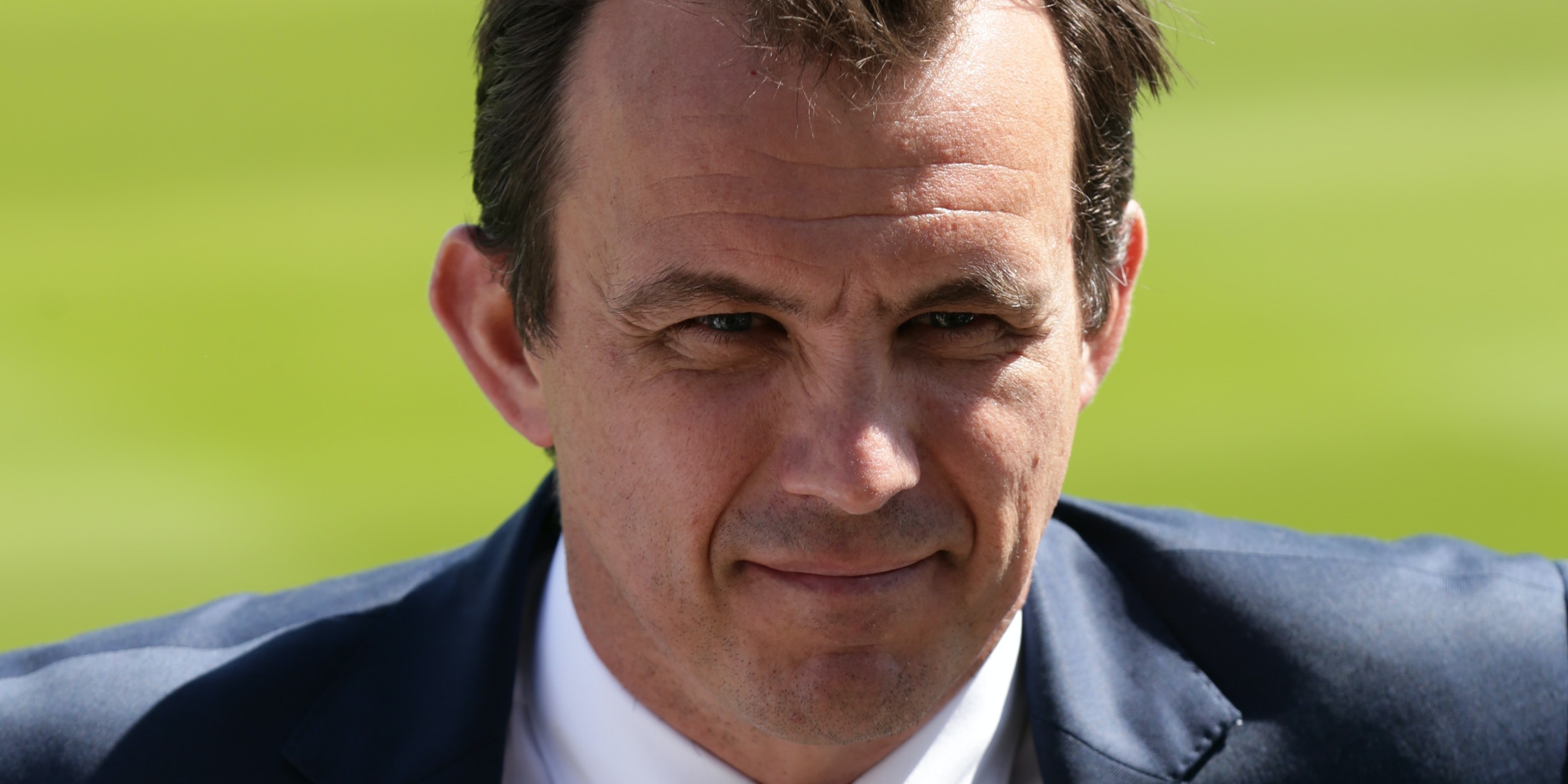 Tom Harrison believes the England and Wales Cricket Board must lead the charge in creating a game that has inclusivity at its heart and not as an “impulsive response to something”.

A raft of measures aimed at increasing diversity in the sport were announced by the ECB on Tuesday, including the introduction of a coaching bursary for future black coaches and a game-wide anti-discrimination charter.

First-class counties are being recommended to adopt the ‘Rooney Rule’ – which has been used by the ECB since 2018 and requires at least one person from a minority background to be interviewed for each position advertised.

ECB chief executive Harrison admitted the organisation he works for has had to confront some “uncomfortable truths in the wake of the Black Lives Matter movement” but denied this announcement is a knee-jerk response to that.

Indeed, Harrison pointed out that this aims to extend the ECB’s existing Inclusion and Diversity action plan and Inspiring Generations initiative that has already led to such schemes such as the South Asian Action Plan.

Speaking via conference call, Harrison said: “I don’t think this is just about the black community, this is about inclusion and diversity as a whole.

“This has been a time of huge reflection, not just our organisation but for me personally. I recognise that we are not where we should be as a sport and admittedly as a society too.

“What we’re trying to create at the ECB is an organisation and a game that is inclusive by design, it’s in our DNA, it’s not an impulsive response to something.

“This feels a little impulsive at the moment but the fact of the matter is we have been working on inclusion and diversity as part of a central theme of Inspiring Generations for years.

“This is a useful opportunity for us to remind ourselves how serious and important this work is.

“I genuinely don’t think there is anything more important for us because if we’re not relevant to the communities that we serve then we’re all we doing is serving a declining market. That’s something we need to take stock of.”

Last month, Vikram Solanki took the reins at Surrey to become the only head coach among the 18 first-class counties from a diverse background.

It is a similar story at the ECB, where only one of its 12 board members is from a BAME background, but the organisation is intent on increasing the ethnic diversity.

It is also looking at leadership structures throughout the game and is striving for at least 30 per cent female representation and a diverse target guided by the make-up of the local population.

Harrison added: “It’s easy to think that if you’ve got a splattering of cricketers or role models from a certain community across the game, you can easily think you don’t have a problem.

“It’s very clear that at junior levels and academies and county age groups, we’re not getting this right.

“It takes authentic effort, proper understanding of the issues and then a long and committed drive to reverse it. It will take a long time but it absolutely has to happen.”

Lonsdale Skinner, the chairman of the African-Caribbean Cricketers’ Association, has called for a black QC to lead an independent inquiry into the lack of black coaches in the game.

But Harrison said: “I don’t agree with his view at all. We are genuinely understanding that this is something we are committed to resolving and we will work with any organisation that wants to work constructively with us.

“We’re prepared to take responsibility for the fact that we haven’t got this right in the past and I don’t believe that this is a situation where we’ve had a situation that is right which is suddenly not right.

“There are complex issues at play here, we’re committed to understanding them.”