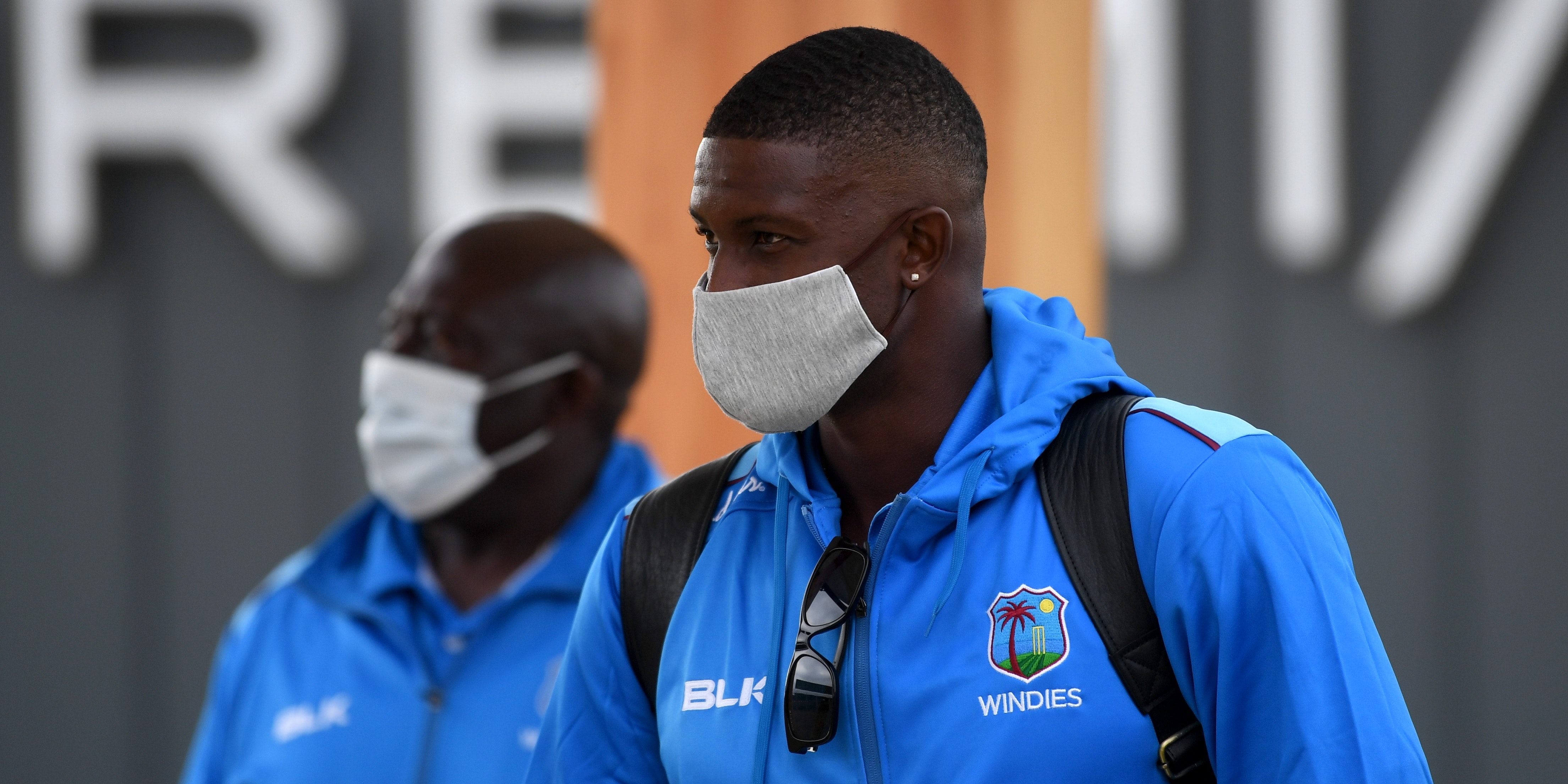 Assistant coach Roddy Estwick admitted he is slightly troubled by the West Indies’ top-order ahead of the Test series against England but insists there is no concern over captain Jason Holder’s form.

While many have made scores of substance in the two intra-squad matches at Emirates Old Trafford in the last couple of weeks, there was some alarm when their frontline batsmen capitulated to the first-choice bowlers on Wednesday.

A top-five of Kraigg Brathwaite, John Campbell, Shamarh Brooks, Shai Hope and Roston Chase subsided to nine for three and 49 for five in their final competitive innings before next week’s first Test at the Ageas Bowl.

Estwick told the PA news agency: “I would have loved to see the batsmen spend a little bit more time in the middle. That would be one of the biggest worries, that none of the batsman in the Test squad got a score in this innings.

“In the first game players got scores so it’s not a major concern but I would love to see a couple getting scores in this match. They’ve still got a little bit more time.

“In England you’ve got to get used to leaving the ball, especially early on. The ball’s obviously going to nip around so you’ve got to be able to know where your off-stump is, know what to leave and what to play at.

“We’re obviously going down to a different surface at Southampton, we’ve got to assess that surface as quickly as possible and hit the ground running.”

Holder’s woes with the bat continued on Thursday after his move to open the innings backfired when he was dismissed for two off 15 balls, leaving one from Anderson Phillip that nipped back in and clipped his off-bail.

That means he has scored just seven runs and faced fewer than 30 deliveries in three innings while he has bowled only five overs across the internal matches after an ankle niggle.

Estwick, though, believes Holder, number one in the International Cricket Council Test all-rounder rankings, will not be under-cooked at Southampton.

He said: “Anybody that knows Jason Holder well wouldn’t be worried. He is a strong and tough competitor and he’s mentally very, very strong as well.

“Jason knows how to prepare for Test match cricket, he’s been the number one all-rounder for a number of years so he’ll be ready come July 8, no worries at all.”

Joshua Da Silva was the star performer with the bat for the Holder XI in the drawn four-day contest against a side led by Kraigg Brathwaite, the 22-year-old following up his unbeaten first-innings century with 56 not out in the second dig as he amassed 189 runs without dismissal.

It will not be enough to be catapulted into the Test squad from the reserves but Estwick has been impressed by the youngster as he said: “He played very well in the game and I’m sure that his time will come.”

Estwick had been leading the side this week as head coach Phil Simmons was self-isolating in his hotel room after recently attending his father-in-law’s funeral.

Simmons was back presiding over the warm-ups on Thursday morning after testing negative for coronavirus for a third time, allowing him to link up with the rest of the touring party.

Estwick added: “We’ve missed him, obviously. But he’s back now with us and everything is good to go.

“It wasn’t a disruption because it happened in the game. You tend to miss more hands on deck in practice but if there’s a game going on, you’ve only got to monitor preparation and the odd person going into the nets.

“But as our leader, we’re happy to have him back and it’s very important that he’s back for us because now we can sit down, plan and prepare.

“We’ve been here now for three weeks so it’s all about good, solid planning and letting the players execute properly.”