West Indies kept waiting by the rain at Old Trafford 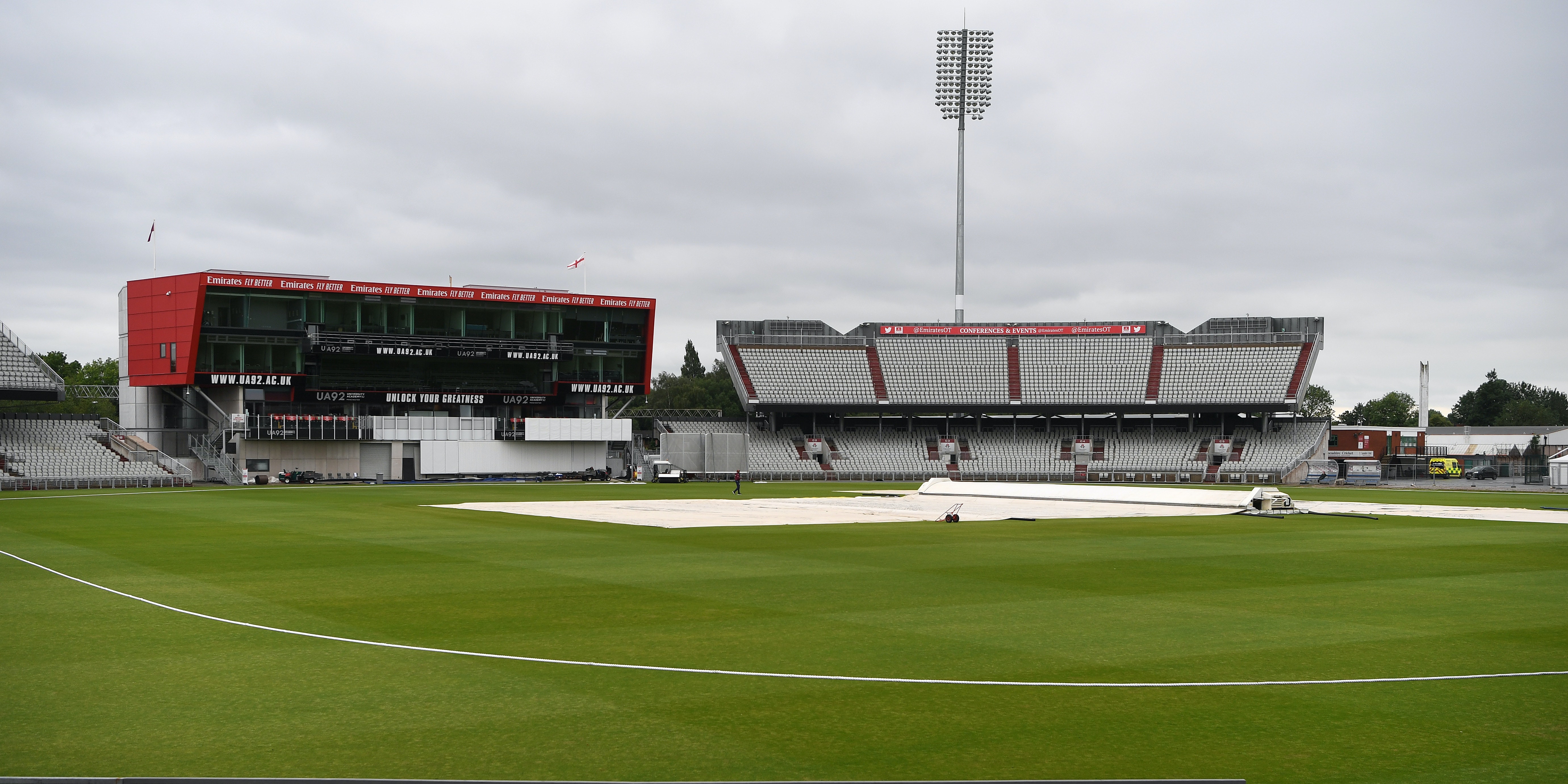 No play was possible on the second morning of the final West Indies intra-squad match before the Test series against England.

However, the rain that has blighted the start of this four-day fixture at Emirates Old Trafford eased sufficiently at around midday on Tuesday to allow ground staff to start the clear-up operation.

It is therefore hoped the match will belatedly start sometime after lunch, with a pitch inspection due at 1:40pm provided there are no further showers.

It is understood that the idea to award this game first-class status has been scrapped, potentially allowing all 25 members of the squad to feature at some point in the next couple of days.

The initial team-sheet had wicketkeeper-batsman Shane Dowrich and fast bowlers Oshane Thomas and Keon Harding missing out, but there is now no reason why any of the trio should be ruled out of contention altogether.