Will Rhodes’ career-best knock puts Warwickshire on top against Worcestershire 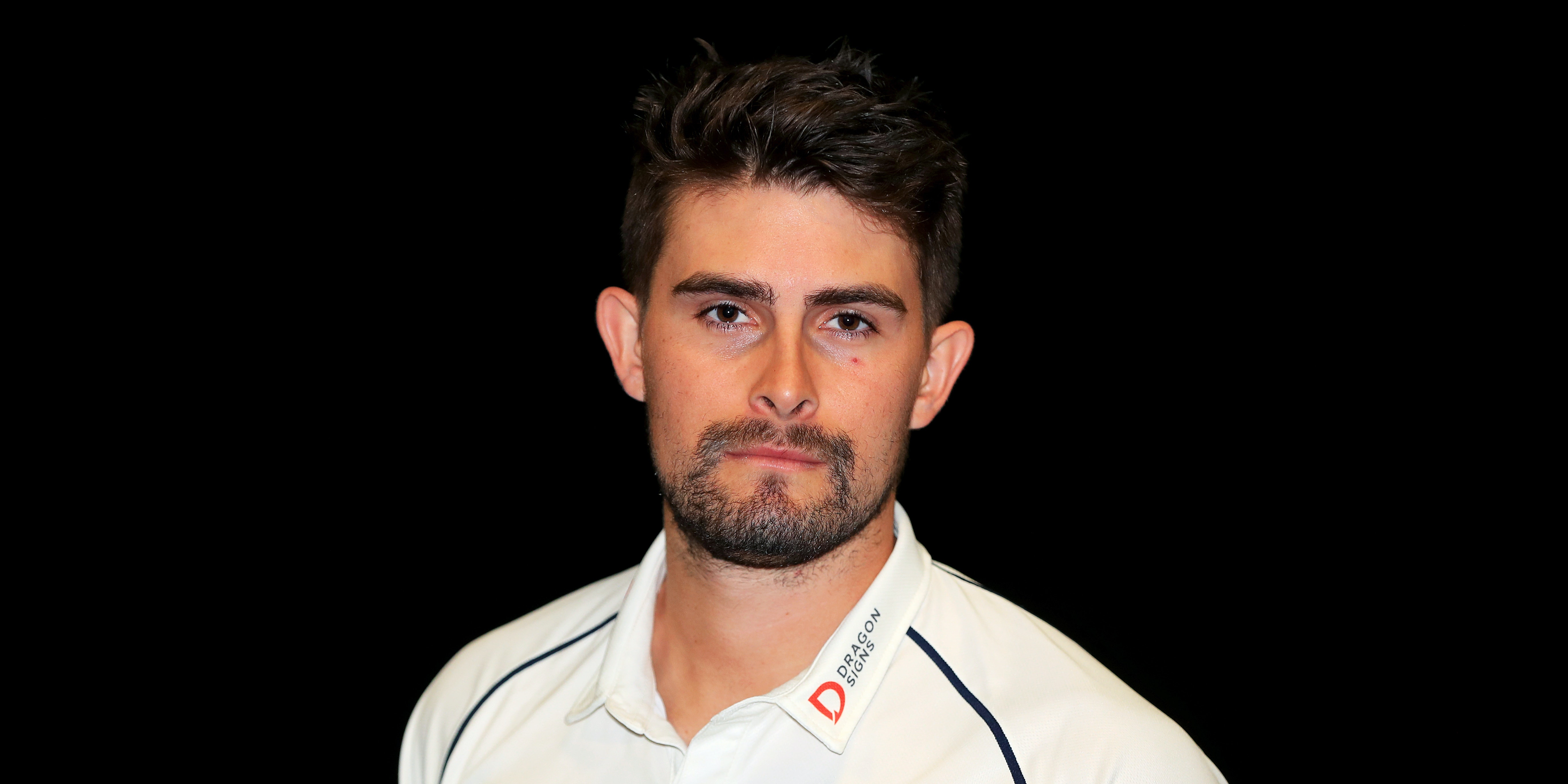 Will Rhodes hit a career-best 142 not out as Warwickshire made a strong start in their Bob Willis Trophy match at Worcestershire.

The captain put on 165 for the second wicket with Sam Hain (55) to help Warwickshire to 228 for three on the first day at New Road.

Glamorgan’s Callum Taylor scored a brilliant 106 from just 94 deliveries as he made a stunning first-class debut against Northamptonshire.

The 22-year-old hit 11 fours and six sixes to ensure respectability for the Welsh side, who were bowled out for 259 at Wantage Road. Nick Selman made 42 but only three other Glamorgan players made double figures as Brett Hutton and Jack White claimed four wickets apiece.

Northants were 82 for one in reply at the close.

Bartlett was exactly 100 not out from 143 balls when he ran out of partners in Somerset’s innings of 237. David Payne and Ryan Higgins each took four wickets for Gloucestershire.

The visitors ended the day on 13 for four in their response after two wickets each from Craig Overton and Josh Davey.

Durham ended the first day against Derbyshire at Chester-le-Street on 219 for six.

Paul Coughlin was unbeaten on 42 at the close after putting on 64 with captain Ned Eckersley (22no). Opener Alex Lees scored 84 at the top of the innings with Gareth Harte weighing in with 44.

Nottinghamshire were 48 without loss after bowling Leicestershire out for 222 at Grace Road.

Former England batsman Haseeb Hameed was 34no as he continued to make a positive impression at his new county.

Leicestershire were thankful to half-centuries from Tom Taylor (57) and Ben Mike (51no) after slipping to 25 for four early in their innings.

Martin Andersson took four for 77 as Sussex were bowled out for 293 by Middlesex at Radlett.

Harry Finch hit 69 for Sussex and Delray Rawlins added a run-a-ball 46. Opener Tom Haines finished unbeaten on 31 after returning to the crease following injury but his involvement in the remainder of the match could be limited.

Kent were 295 for eight against Surrey at The Oval. Grant Stewart top-scored with 58 after Daniel Bell-Drummond earlier hit 45.

Only 2.1 overs were possible in the Roses match at Headingley, with Yorkshire reaching eight without loss against rivals Lancashire. There was no play between Hampshire and Essex at Arundel.