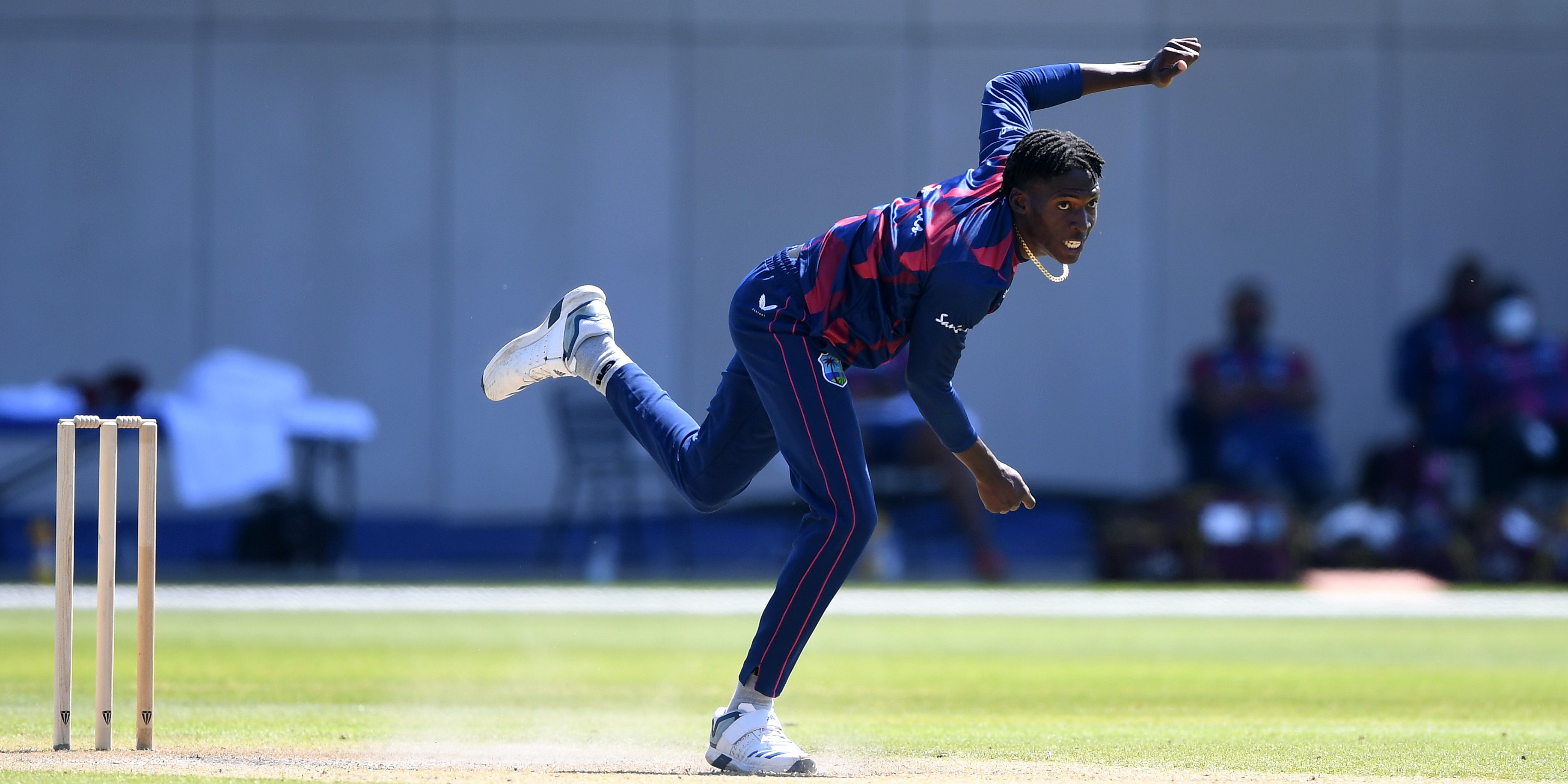 Chemar Holder believes his inquisitive nature in regularly seeking out advice from the more experienced members of the West Indies team has proven to be highly beneficial for his development as a fast bowler.

The uncapped 22-year-old is considered a bolter for selection in next week’s first Test against England but, even if he does miss out at the Ageas Bowl, he is honoured to be in close proximity to such established performers.

Windies captain Jason Holder, plus Kemar Roach and Shannon Gabriel, are all in the top 20 of the International Cricket Council Test bowling rankings, and Chemar Holder has wasted no time in requesting their guidance.

“I’m picking all the experienced guys’ brains. It’s good to be around the guys that have been in the team for a while. I’m learning a lot (because) I’ve asked a lot of questions,” he told the PA news agency.

“As a youngster I always wanted to play for the West Indies and watching these fast bowlers on TV and now sitting beside them, I could ask them anything and they would help me or assist me in anything I’m looking for.

While Gabriel remains among the 11 reserves on the trip, the 32-year-old could be upgraded to the Test squad – which Chemar Holder is a part of – following the conclusion of the second and final intra-squad match.

Gabriel could therefore be challenging England pacemen Mark Wood and Jofra Archer on the speed gun over the next few weeks.

But when asked whether he could match Gabriel’s pace, Chemar Holder said: “I don’t think that I can get up to him in numbers as yet, but I’m working on it. The last time I got clocked I was in the high 80mph.

“I would say I have a bit of pace, I get a lot more bounce and a bit of movement with the ball.”

Chemar Holder earned his first Test call-up after taking 36 scalps at a supreme average of 18.91 in this year’s domestic four-day competition in the Caribbean, a haul which included three five-fors and one 10-wicket match haul.

He did his cause no harm on a truncated second day of the internal squad match at Emirates Old Trafford. On a day where only 34 overs were possible because of the inclement weather and bad light, he was the standout bowler.

The Barbadian took the top-order wickets of Sunil Ambris and Nkrumah Bonner as a Jason Holder XI closed on 120 for five.

He added: “I’m bowling pretty well, I’ve still got a few things to do, still a few things to work on. I’m always confident, I always keep my head up, so I’m looking forward to selection (for the first Test).”