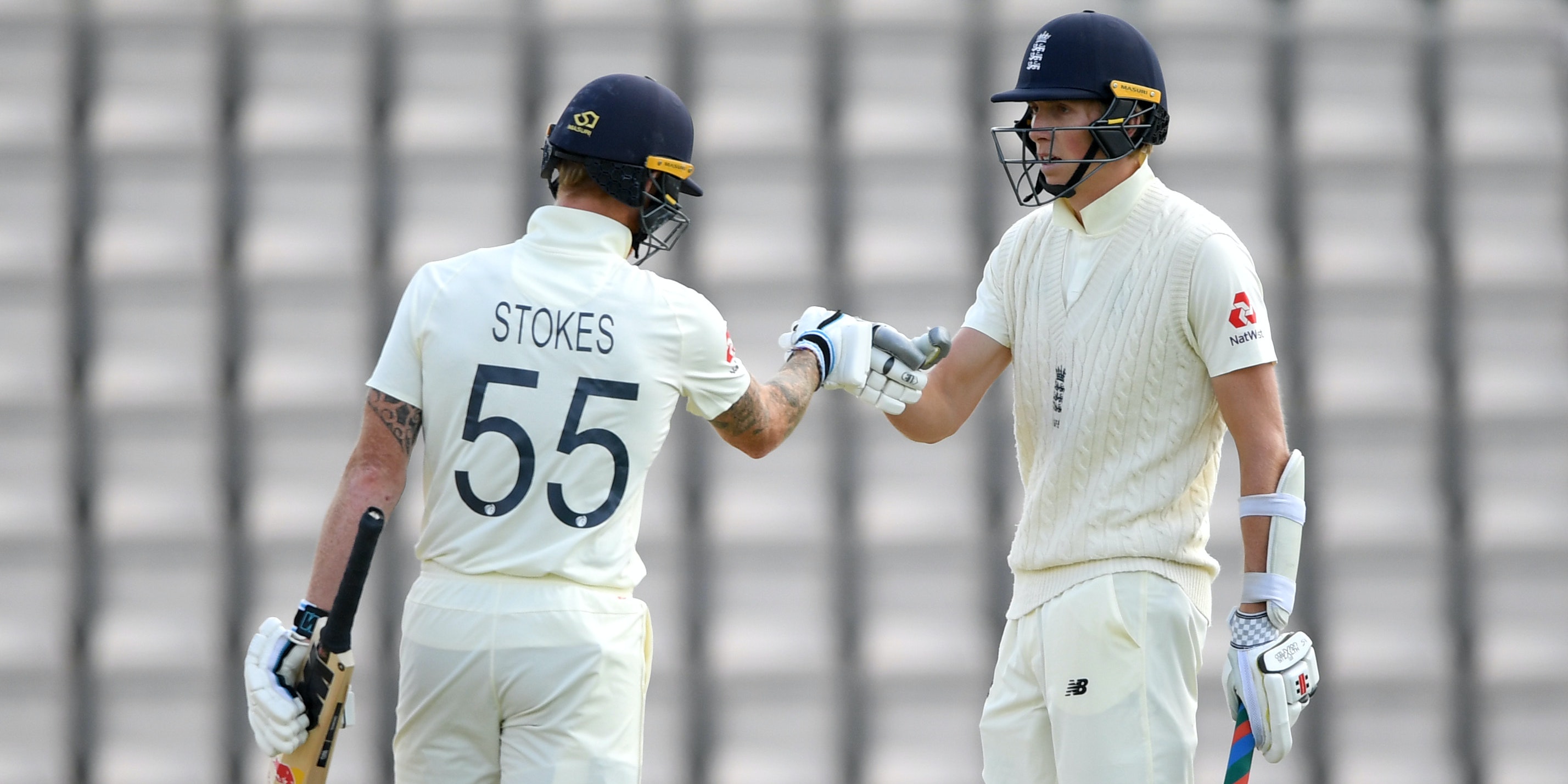 Zak Crawley’s best Test score gave England a fighting chance of victory over the West Indies but he could not hide his frustration at being part of a late collapse that left the tourists in the ascendance heading into the final day.

The teams will meet for the concluding act of the first #raisethebat Series opener with every result up for grabs – England 170 ahead with two tail-end wickets in hand after a frantic final hour on day four.

The hosts lost three wickets in two sturdy sessions of accumulation, eradicating a 99-run deficit and then building a workable score of their own, and were briefly placed to take full control as Crawley and Ben Stokes put on 98 for the fourth wicket.

The pair fell in quick succession, Stokes undone again by Jason Holder for 46 and Crawley offering a leading edge to Alzarri Joseph to end a high-class knock of 76.

Jos Buttler, Ollie Pope and Dom Bess followed before the close in a spell of five for 30 that left England 284 for eight and Crawley hurting.

“There was a point out there where we felt on top but the lead was never that big. We knew they would come back strong and fair play to them but it was massively disappointing to lose those wickets quickly,” he said.

“As soon as Ben got out it was clear I had to try and bat through to the end so to get out the next over was extremely disappointing. I looked at the scoreboard and it was pretty clear I had to bat some time.

“My job is to occupy the crease, that what every batsman’s job is to do. If I get another chance to play for England that’s what I’ll try to do again.”

Should England extend their lead and bowl their opponents out successfully, Crawley will surely have fonder recollections of his stay.

It was the most accomplished of his eight innings so far at this level and offered the selectors a firm nudge that the 22-year-old is not ready to make way when Joe Root returns to captain the side in Manchester next week.

His Kent team-mate Joe Denly is now more vulnerable than ever, dismissed softly here for his Test average of 29, but that is not a debate Crawley is interested in joining.

“That’s not my place to say. Joe has done extremely well in the last year in some tough scenarios,” he offered.

“My job is to score runs and to try and do that every time I go out and play for England. That’s what I’m going to continue to do every time I get a chance. But it’s for the powers that be to decide.”

For now his focus is on the tense closing stages of what has been an engrossing return for Test cricket.

“That’s why we play the game, for the tight finishes. They’re the best ones to win,” he said.

West Indies coach Phil Simmons is hoping his rampant seam attack can remove the last two wickets swiftly in the morning so his batsmen do not feel the heat of the chase.

“If we bat for five hours tomorrow to chase 180-190 it’s a normal batting day, not a chase where you have to go at it,” he reflected, highlighting opener Kraigg Brathwaite’s role at the top of the order.

“Whatever is put in front of us, we have a day to bat. We need Kraigg to stay in for a while and everyone play around him. He’s the glue that keeps the team together.”