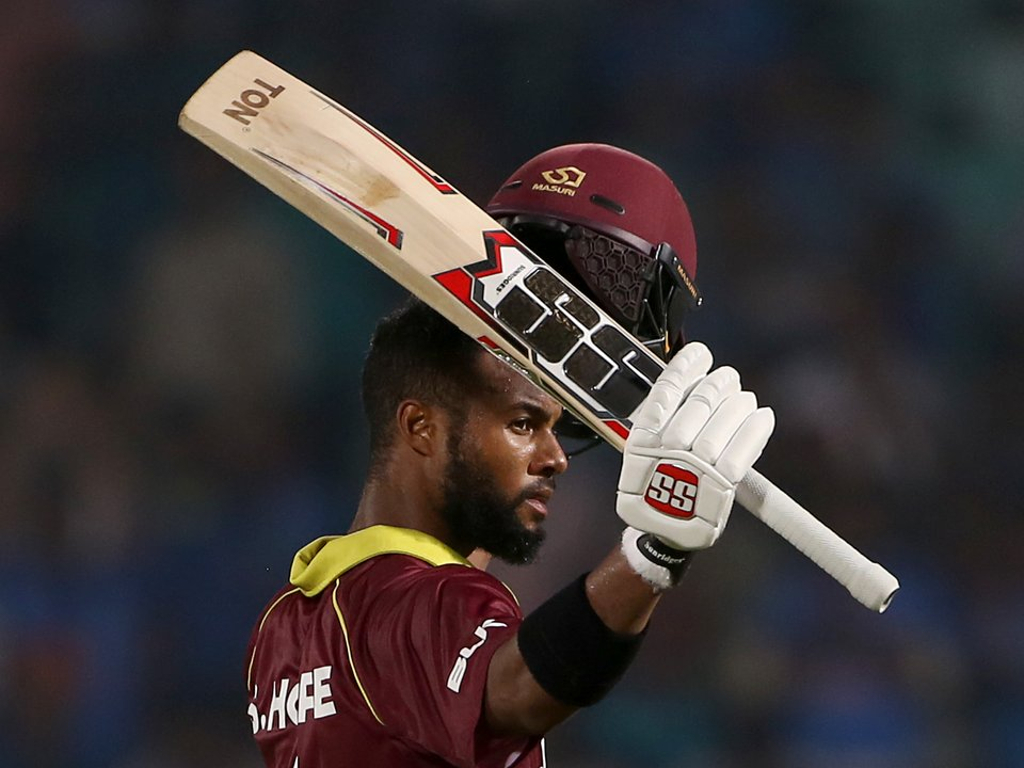 The West Indies ended level with India in the second ODI at Visakhapatnam with both teams managing 321 in their fifty overs.

The tourists looked to be cruising to victory at one point but at the start of the final over India looked odds on favourites with the West Indies needing 14 runs to win. Umesh Yadav began with a brilliant Yorker that Windies centurion Shai Hope kept out to steal a single. The second ball backfired on Umesh even though he deceived Ashley Nurse as the ball hit the batsman’s body and ran away for four leg byes. Nurse then ramped Umesh straight to third man leaving Hope needing to get seven to win off two balls. Hope managed six in the end hitting the last ball for four with the boundary rider getting a hand to the ball but unable to stop it.

India’s innings was propped up by a brilliant unbeaten 157 from Virat Kohli who also passed 10,000 ODI runs as he helped India to 321 for 6. Ambati Rayudu (73) was finally able to flex his batting muscle in an India shirt as openers Shikhar Dhawan (29) and Rohit Sharma (4) misfired for a change. 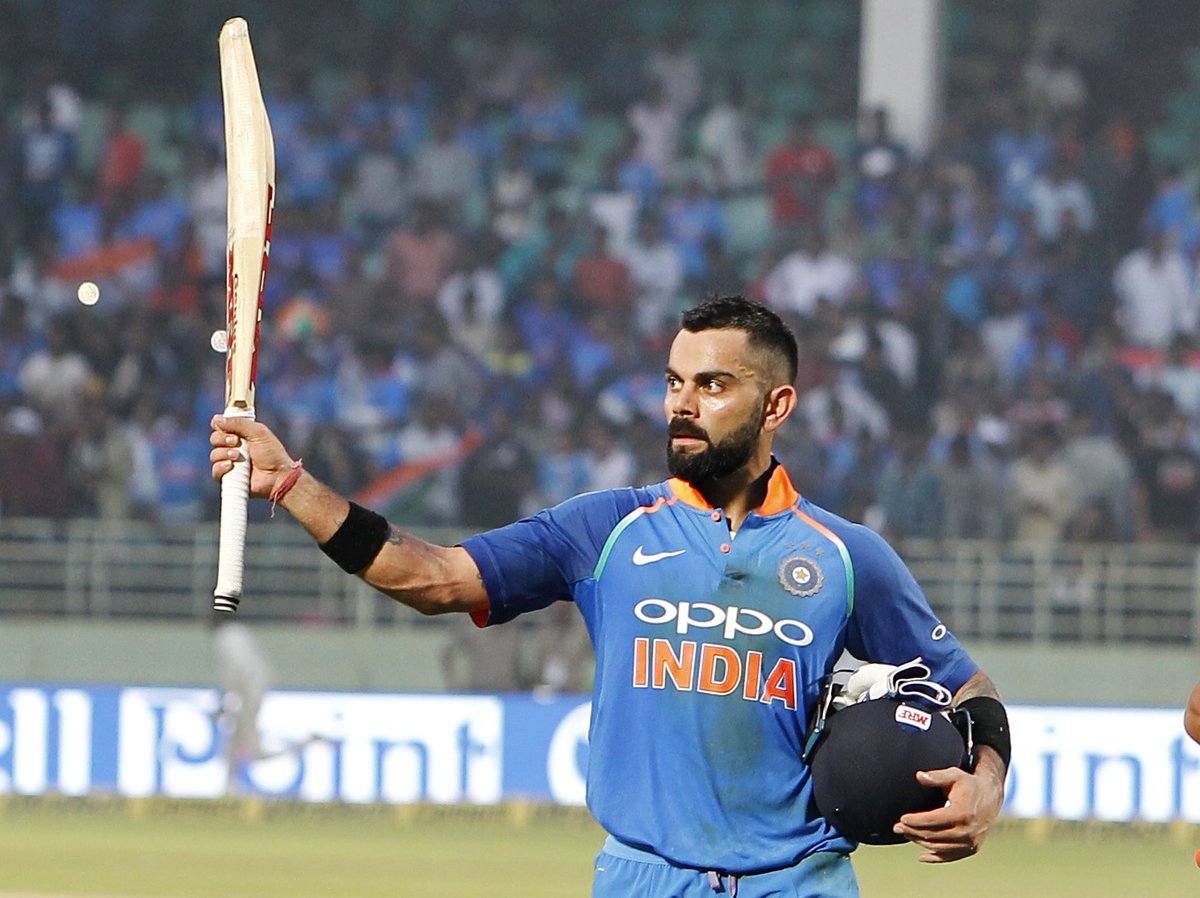 The hosts will be perturbed by the form of MS Dhoni though with the finisher looking off the pace during his 20 before being bowled by debutant Obed McCoy.

Nurse’s 2 for 46 made him the pick of the bowlers.

In reply the West Indies came out with intent and were soon ahead of the required rate despite losing wickets at regular intervals.

The key stand for the Windies was the one between Hope (123*) and Shimron Hetmyer (94). Hetmyer took charge of the innings and looked set to go to his second hundred of the series but he fell to a half-tracker from Yuzvendra Chahal leaving them 221 for 4 still 100 short of India’s effort.

Hope held things together even as Rovman Powell (18) and Jason Holder (12) perished in the cause.

Kohli was named the man of the match for his 157 not out.

Incredibly India were also involved in a tie last month during the Asia Cup in the UAE.