Joe Root is finally captain of ‘his’ England Test team 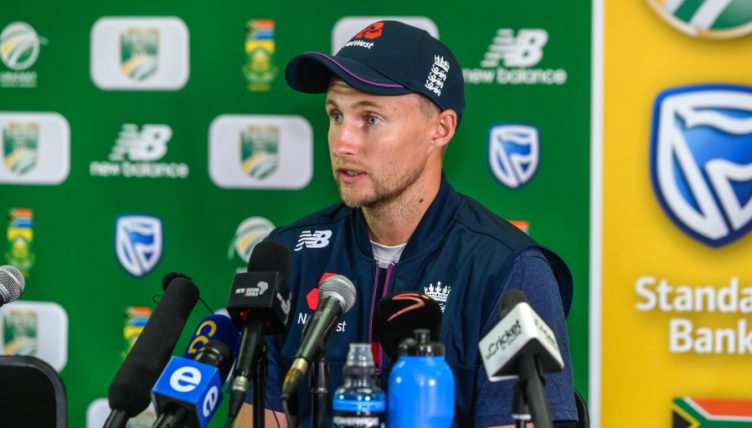 After England wrapped up a comprehensive victory on the fifth day of the third Test in Port Elizabeth, Nasser Hussain asked captain Joe Root whether “this now felt like his team” – suggesting that to him, it previously hadn’t. And while Root insisted “it had done for a while”, Nasser had hit the nail on the head yet again.

Root’s captaincy has been under pressure for a while. He looked lost through much of the Ashes, not helped by his relatively poor form with the bat, and that continued on England’s tour of New Zealand – where he was roundly criticised for his unimaginative fielding positions and his extreme over-bowling of Jofra Archer.

Many were calling for his head, including myself. And I stand by it. The simple facts were: he was not captaining well; his batting average was down.

And despite an impressive couple of wins, Root still has a long way to go as leader of this side – captaincy is far easier when your batsmen pile on nearly 500 in the first innings as England did in Port Elizabeth. And Root will have felt under very little pressure against one of the most fragile South African batting lineups since readmission.

But what was made clear in this Test match – which hasn’t necessarily felt like the case previously – is that Root is in charge. He gave England a bollocking when they came out to field  – presumably giddy that they’d followed the ingenious “blueprint” of big first innings runs – as he was not impressed with their attitude and body language. And they responded.

There were attacking fields, there were well-thought out and executed plans for individual batsmen. Root didn’t look like a man thinking on the fly, he looked like a captain two moves ahead of the rest of us.

This is now an England Test team in his image. One that allows him – as part of a combative middle order – to capitalise on top order solidity. We’re right to mock Root and Chris Silverwood’s use of the “England blueprint” as punctuation, but that simple plan does allow Root to do his job – to get a half century before anyone’s noticed.

My mind’s eye image of Root used to be one of him wearing Alastair Cook’s slightly too big sweater as a sort of captaincy hand-me-down, or of him hanging on Eoin Morgan’s every poetic motivational word – notepad and pen in hand. But now I picture Root giving his side that dressing down or clapping his young apprentice Ollie Pope’s magnificent century from the England balcony.

This is a young, inexperienced England team, who need a leader and now have one. This is finally Joe Root’s England.