Mankading and the absurdity of ‘the spirit of cricket’ 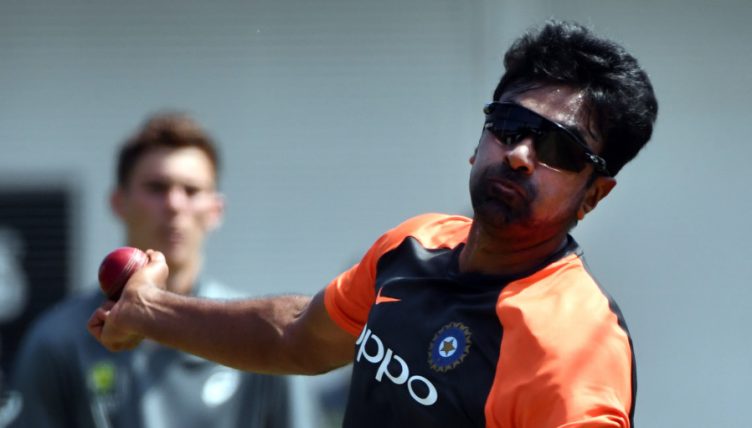 What is the spirit of cricket? The man to ask these days is Virat Kohli – somehow. But he – like all of us – will have his own very personal interpretation. And it is the infuriating fluffiness of this unquantifiable cricketing spectre, floating in the ether, that makes debates like the rights and wrongs of mankading a debate in the first place.

“If the non-striker is out of his/her ground from the moment the ball comes into play to the instant when the bowler would normally have been expected to release the ball, the bowler is permitted to attempt to run him/her out”.

That’s Law 41.16, or a ‘mankad’ – named after Vinoo Mankad, who became the most famous cricketer to exhibit such gumption.

But in his day, the bowlers could only attempt a run-out before entering their delivery stride. Now, bowlers at all levels are able to run-out the non-striker up to the instant at which they “would be expected to deliver the ball” – which in itself is an incredibly vague guideline.

Should they have changed the law in the first place? Probably not. The bowlers complain that a batsman can gain easy yards, while they are penalised for overstepping by a millimetre. But if they stop and warn the batsman once, as was previously the practice, they won’t do it again. It was a rule change for a problem that didn’t really exist.

But that is besides the point. It’s the abstract concept of the spirit of cricket that has caused the debate – everyone’s favourite high horse.

Did Ravi Ashwin or – more recently – Noor Ahmad break the rules when they ran out their unwitting mankad victims? Nope, but that didn’t stop people getting very, very annoyed about it.

Shane Warne called Ashwin “an embarrassment to the game” while the Indian spinner’s dismissee, Buttler, claimed it “set a bad precedent”.

And two statements by lawmakers the MCC within the space of 24 hours, sums up the keyboard-head-banging issue. At first they said that the law was “essential” and added “without it, non-strikers could back up at liberty”, before “clarifying” a day later that “we don’t think it was in the spirit of the game.”

That is not a clarification – the very use of the term spirit of the game makes any such attempt paradoxical.

Who is the judge and jury of this spirit? Perhaps an actual apparition is hailing or condemning cricketers? Or do they have a direct line to Kane Williamson?

Oh no, it’s no-one – we all just sort of decide for ourselves…

This spirit has drawn an invisible line in the sand which professional cricketers are expected to blindly toe at all times. And while other sports do all they can to remove subjectivity, cricket takes narcissistic pride in these enshrined, undefined parameters that can be interpreted in whichever way we fancy.

READ: Why Cricket is the Greatest Sport, No. 13: Sledging

This isn’t to be confused with sportsmanship: Flintoff consoling Brett Lee in the 2005 Ashes; New Zealand under-19’s carrying an injured West Indies batsman from the pitch; sharing a beer after a hard-fought Test match. That’s all great.

It’s all the grey areas. Calling a someone “fucking knobhead” is bad, and matters of race, ethnicity or religion are left on an untouchable moral high ground, but a mother’s alleged promiscuity is fair game? A sledge laughed off by one individual, may be way over the line for another.

A batsman that walks is now held up as a pillar of honour and honesty whereas in the past it was expected, and if they didn’t they would be bringing the game into disrepute. If a fielder claims a catch that was grounded it is now often dismissed as competitiveness when before that was a clear lack of spirit.

For the true spirit of cricket to be upheld in the modern game it needs to be defined, or its virtues will simply become rungs on a holier-than-thou step ladder for cricketers to tread when it suits them, as it does them no professional harm if they don’t.

And as long as it remains a concept rather than a rule, cricketers cannot be hounded for failing to comply.