Wood is the ‘kid in the playground’ England cricket needs 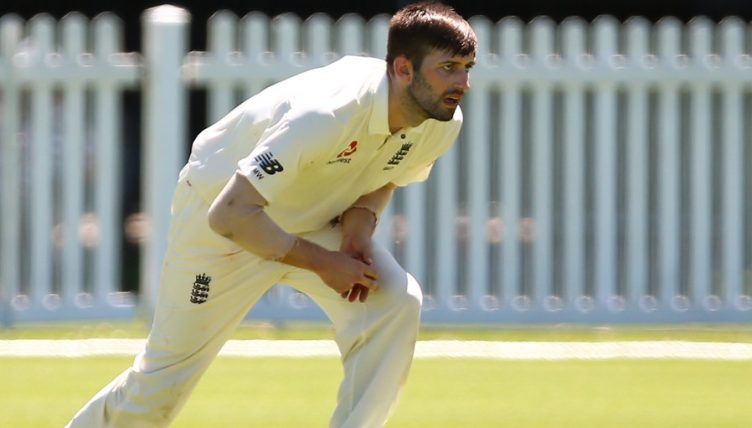 Mark Wood’s description of the World Cup winning feeling is wonderful: “When Jos hits the stumps you’re a kid in the playground or at the top of a hill, and you run down the hill and your legs are going so fast that you can’t feel your body moving, your legs have taken over…”

The Geordie fast bowler came back into the Test side in Port Elizabeth and performed as he has done for the entirety of his England career – like he can’t quite believe where he is or what he’s doing, but loving every minute of it.

Reminiscing on the World Cup victory, he recalled: “It was the World Cup final, your dream match, so I didn’t want to walk off after 9.3 overs. But every ball I bowled it got worse, so I knew it was pretty bad.

“I would not swap that for the world, absolutely. To be a World Cup winner, I’d take that any day of the week, even if I didn’t play another game of Test cricket.

“I’ve always got that to look back on, those fond memories. That was the pinnacle of my career.

“With the way my body has been, it’s something you can’t take for granted, it could be my last game so just try to enjoy it out there.

“I’m not saying that because I’m hoying about cliches, that’s genuinely how it is.”

He’s got this incredibly contagious enthusiasm for the game, which makes him a huge asset to England on and off the field.

When he bowls he sprints to the stumps like he’s a child being ‘timed’ by a parent to fetch something for them, when he hits a six he holds the pose before a smile breaks out as he looks as his bemused batting partner. He has the enviable characteristic of being able to be incredibly professional and hard-working, and bat-shit crazy at the same time.

“Once I caught a fish alive.” 🎣@MAWood33 helping out with a pre-match sound check 😂

He’s one of the more experienced heads in what is now Joe Root’s England team, in age at least. Perhaps a harrowing thought given his mischievous nature. But his desire to come back on a number of occasions, overcoming some very dark days on the treatment table, knowing that any ball he bowls could be his last but still giving his all, is a wonderful example to set for the young players he now shares a dressing room with.

Blimey, the stumps have taken a peppering today 🎆

Wood castles Elgar (15) off a thin inside edge.

And his comments after a fine bowling performance in South Africa’s second innings in Port Elizabeth, summed up Mark Wood’s attitude as a cricketer and a person…

“I’m wrapped up like a mummy on my left leg. Something is going to hurt eventually but that’s part and parcel of being a fast bowler,” he said.

“I love it. I’ve waited quite a while to come back so I was trying to have fun, take it all in and play with a smile on my face.”