Home Will Ford The alternative SPOTY: Cricket Personality of the Year

The alternative SPOTY: Cricket Personality of the Year

Sports Personality of the Year was dominated by cricket. Ben Stokes scooped the top award while England’s World Cup winning side won Team of the Year and the Greatest Moment of the Year for that “barest of margins” run out to secure the trophy. But what if it was actually all about cricket?

It wouldn’t be on BBC One, that’s for sure. Channel 4 might choose to show the end, but the rest you’d have to pay to watch. They wouldn’t need a 10,000 seater arena either, the Lord’s Long Room would probably suffice.

Lewis Capaldi provided the live music for the opening montage, but a Google search proved fruitless in attempting to ascertain whether the Scot is a cricket fan. He’s a Scot – so it seems unlikely. A second search found lead singer of the Stranglers, Hugh Cornwell to be a big fan. A haunting rendition of Golden Brown then please Hugh – a lovely nod to heroin use to kick us off.

“What an opening by The Stranglers. Now please welcome your hosts for tonight, David Gower, Ian Ward and Rob Key.”

And Gower would announce the six contenders:

Ben Stokes – because he is the actual SPOTY

‘Yohan’ Morgan – the best captain we’ve ever had?

Jack Leach – 1* and the Specsavers photoshoot

Jos Buttler – for taking the bails off

Marcus Trescothick was something of trailblazer in English sport as one of the first men to reveal his battle with depression. The England and Somerset legend retired from the game this summer, after an astonishing career in which he overcame the mental health issues that plagued him throughout. He seems a worthy recipient of the Helen Rollason Award then.

Trevor Bayliss would win Coach of the Year I suppose – he won the World Cup after all.

The Lifetime Achievement Award would unfortunately have to be posthumous. To be honest, I never had much time for Bob Willis as a pundit. He was grumpy, stubborn and I spent most of the time watching, wishing he wasn’t there. I now feel guilty about those feelings. As tributes poured in following the shock news of Willis’ death I realised that his on-screen presence was a persona, and not a true reflection of the man. Johnny Nic has picked out one of his fondest memories watching Willis, something I was not around to have the pleasure of doing. An England cricket hero, and by all accounts, a thoroughly decent bloke.

The Stranglers would then have to come back for the live music to play over the sporting obituaries. At the risk of vulgarity, No More Heroes would work quite well…

Alfie Linehan, Abdul Qadir, Malcolm Nash, Con de Lange and Bob Willis all lost their lives, and will be missed.

🗓 One week ago
🔥The greatest finish in cricket history
🏆 WORLD CHAMPIONS 🏴󠁧󠁢󠁥󠁮󠁧󠁿

And here comes Sir Alastair Cook to deliver the SPOTY trophy, astride his tractor he has driven for 500 miles, as the shirtless Barmy Army ‘sing’ Jerusalem – with all the actions to boot – to welcome him on his long journey, instead of the Royal Regiment of Scotland Band. 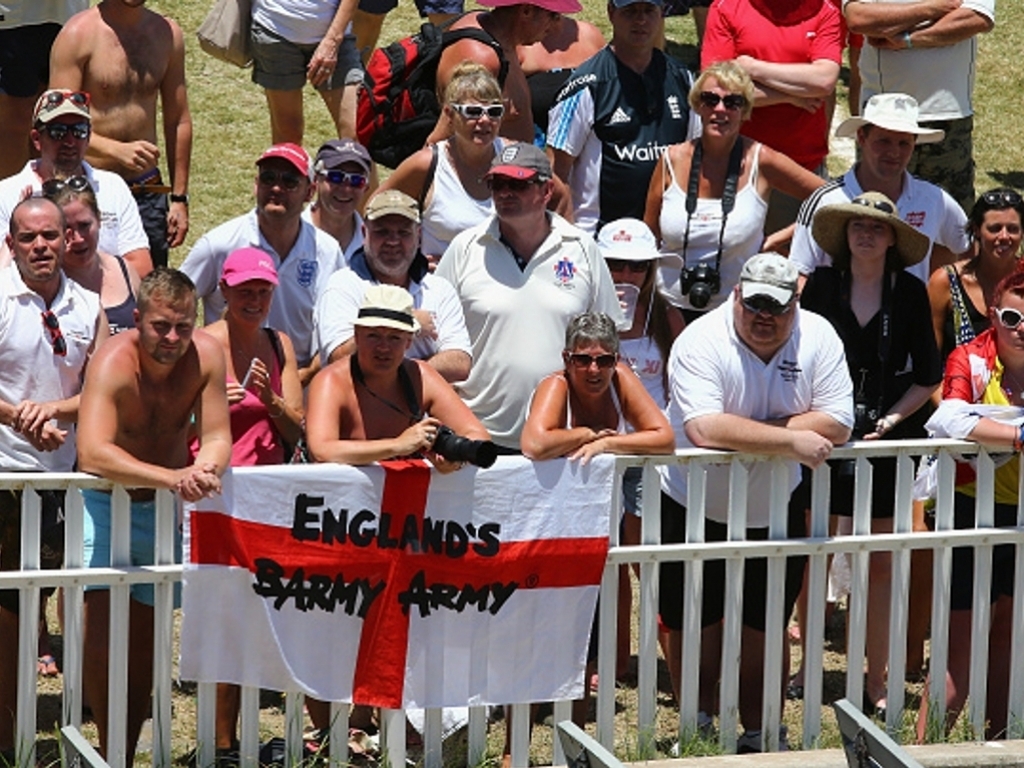 “And the winner of the two hundred and nineteen Sports Personality of the Year is… Ben Stokes.” DIckie would holler.

Because he actually won it.