Women’s Test cricket: A statistical look at the game as England host South Africa in June 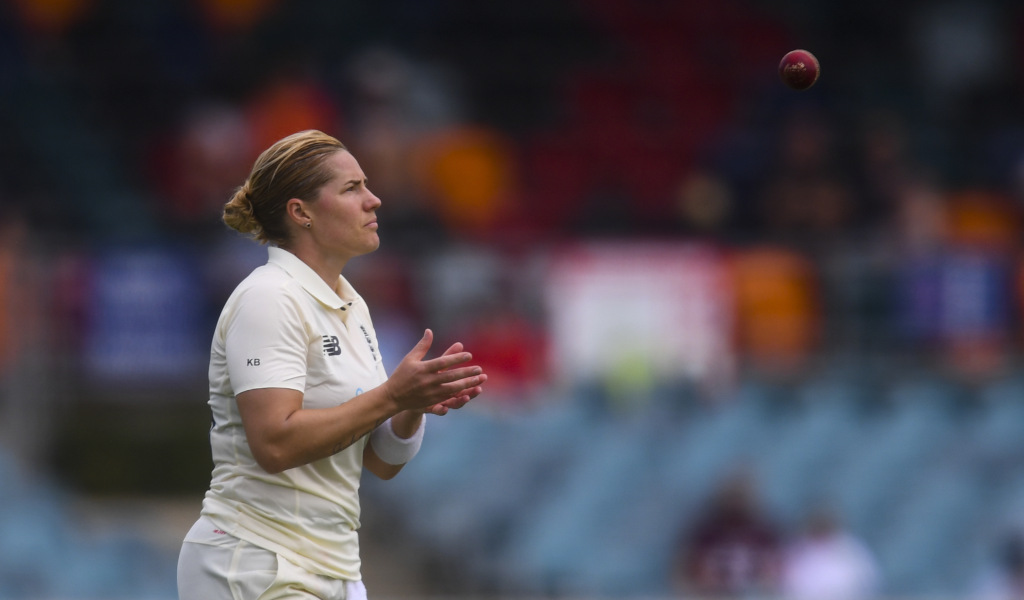 England Women will play South Africa in a Test match in June as part of a multi-format series.

It will be another welcome outing in a rare format for female players and here we take a statistical look at women’s Test cricket.

There have been only 10 women’s Test matches in the last 10 years, with the format grinding to a virtual halt.

All 10 of those have involved either England (eight matches), Australia (seven) or India (four), with South Africa the only other nation to feature when they took on India in November 2014.

Since a relative peak between 2002 and 2006, with 17 games in those four years including five separate two-Test series, 2014 and 2021 are the only years to see more than one Test played.

There have been only 145 women’s Tests ever – including two abandoned without a ball bowled – since the first one in 1934 between England and Australia.

Those two nations lead the way in terms of involvement with England playing in almost two-thirds of all women’s Tests, 97, and Australia in 76.

New Zealand and India have played 45 and 38 respectively, while South Africa’s outing in Taunton this summer will be their 13th and take them one ahead of the West Indies.

No other nation has played more than Pakistan’s three, with Sri Lanka alongside Ireland and Holland in playing a solitary Test. Among Test-playing nations in men’s cricket, Bangladesh, Zimbabwe and Afghanistan have never played a women’s Test.

The case for five days

There has been an increasing push in recent months, intensifying since the thrilling drawn Test in the Women’s Ashes, for Tests to be played over five days as in men’s cricket, rather than four.

When that match ended after four days with all four results possible until the closing overs, it concluded a fifth successive drawn women’s Test – a figure which accounts for all fixtures since Australia’s win over England in August 2015.

That is not a new problem, as 64 per cent of all women’s Tests excluding the two abandonments have been drawn – 92, compared to only 51 producing a positive result.

New Zealand and India lead the way with draw percentages in the 70s, with the White Ferns drawing 33 out of 45 Tests and India 27 out of 38.

Australia’s win ratio of 26 per cent is the highest in the format, at least among those to play more than once, while they are alongside England on a record 20 wins with no other nation managing more than five.

One encouraging sign for June’s match is that six of South Africa’s previous 12 Tests have ended in a result, albeit with a solitary win and five defeats.

The International Cricket Council’s laws state that the duration of women’s Test matches is four days. They do allow for the possibility of a reserve day if an entire day’s play is lost but play cannot take place on more than four days.