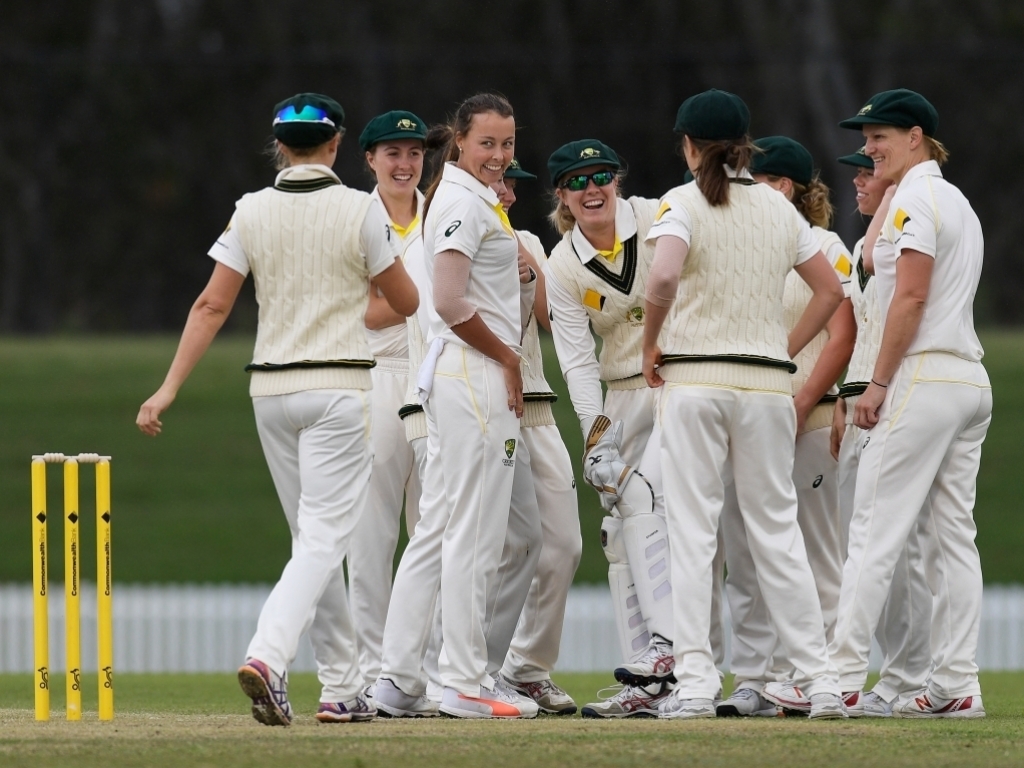 Kristen Beams and Belinda Vakarewa have been dropped from Australia’s squad for the upcoming Test against England, starting on Thursday, which forms part of the Women’s Ashes.

Leg-spinner Beams and fast bowler Vakarewa were omitted from Australia’s initial squad named last month and have returned home to continue training with their domestic sides.

The Australia national team played a Cricket Australia XI in a three-day warm-up game and the national selectors decided to cut the squad down to 13 players from the original 15 ahead of the first ever day-night Ashes Test at the North Sydney Oval.

National selector Shawn Flegler said: “The panel was really pleased with some of the performances that they saw across the weekend from both the Australian and Cricket Australia XI sides against strong opposition.

“Belinda showed promising signs with the ball and is definitely a player of the future, and whilst she would be disappointed, it’s pleasing to see so many pace bowlers putting their hands up for selection.

“Kristen was also unlucky to miss out on selection, with the panel opting to go with just the one leg-spinner in the side.

“A win in this match could see Australia take an unassailable lead in the series and retain the Ashes, so it was important that the side was well-balanced and capable of taking 20 wickets.”

Australia leads the series 4-2 on points after claiming two ODI wins compared to England’s one, with the Ashes awarded to the team that accumulates the most points across the multi-format series.

Teams are awarded two points awarded for each ODI and T20I win, while a Test win is worth four points with the three T20Is to follow the Test match.