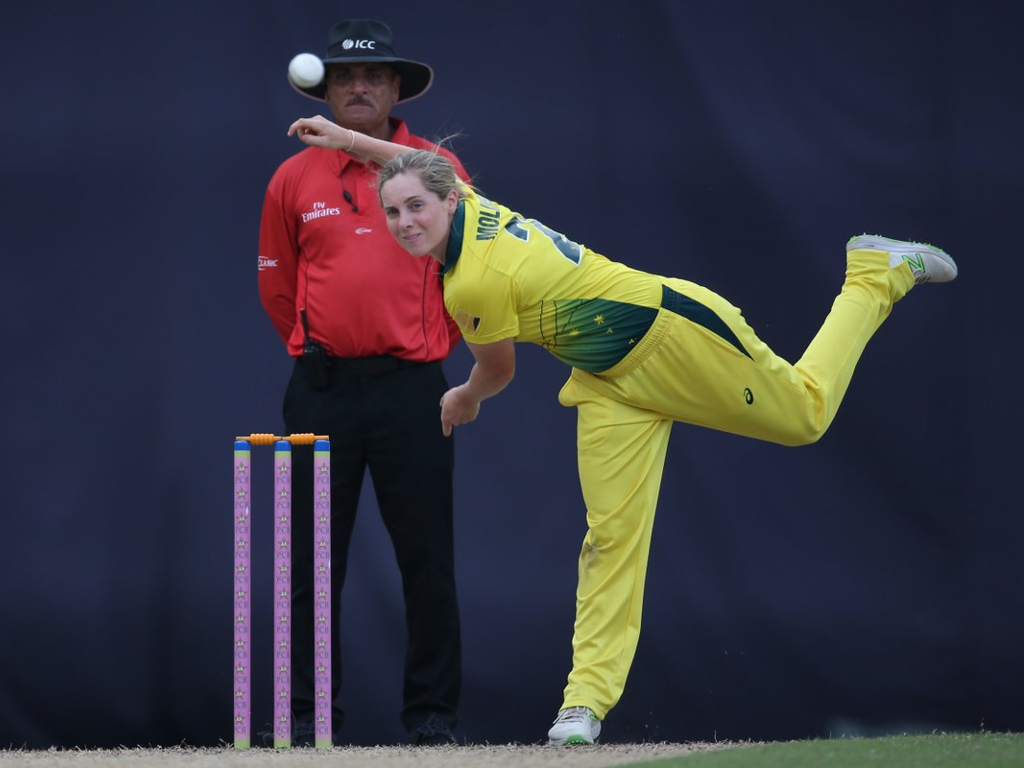 Australia posted an imposing 3-195, with opener Alyssa Healy (59) and Ashleigh Gardner (63*) continuing their strong form from the 50-over matches.

Nothing really went Pakistan’s way all match. After losing the toss, their bowlers had to deal with Beth Mooney and Healy going big in tandem. They put on 75 runs for the opening wicket. It took Pakistan nearly eight overs to break the partnership, when Nashra Sandhu, the left-arm spinner, trapped Mooney (26-ball 38) in front. 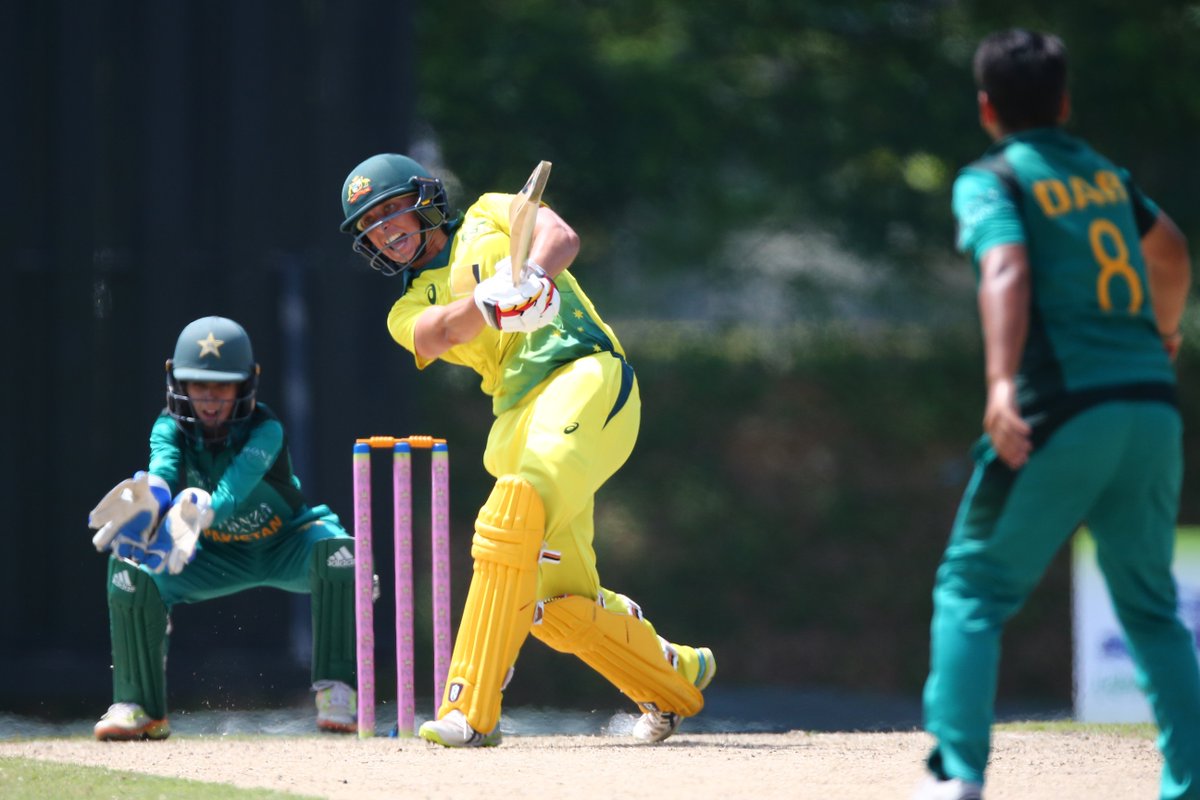 The wicket didn’t really open the floodgates, as Pakistan would have hoped. Healy and Gardner then joined forces, and added 38 for the second wicket in a little over four overs. They took the total past the 100-run mark, with Healy bringing up her fifth T20I half-century.

Australia then made a strong start with the ball after spinner Sophie Molineux (4-16) claimed a wicket in the first over.

A 55-run partnership between Nahida Khan and Omaima Sohail got Pakistan back on track, but a steady flow of wickets made the going tough.

Molineux reaped the rewards of some tight bowling to finish with four wickets, while speedster Megan Schutt (1-14) was also impressive.