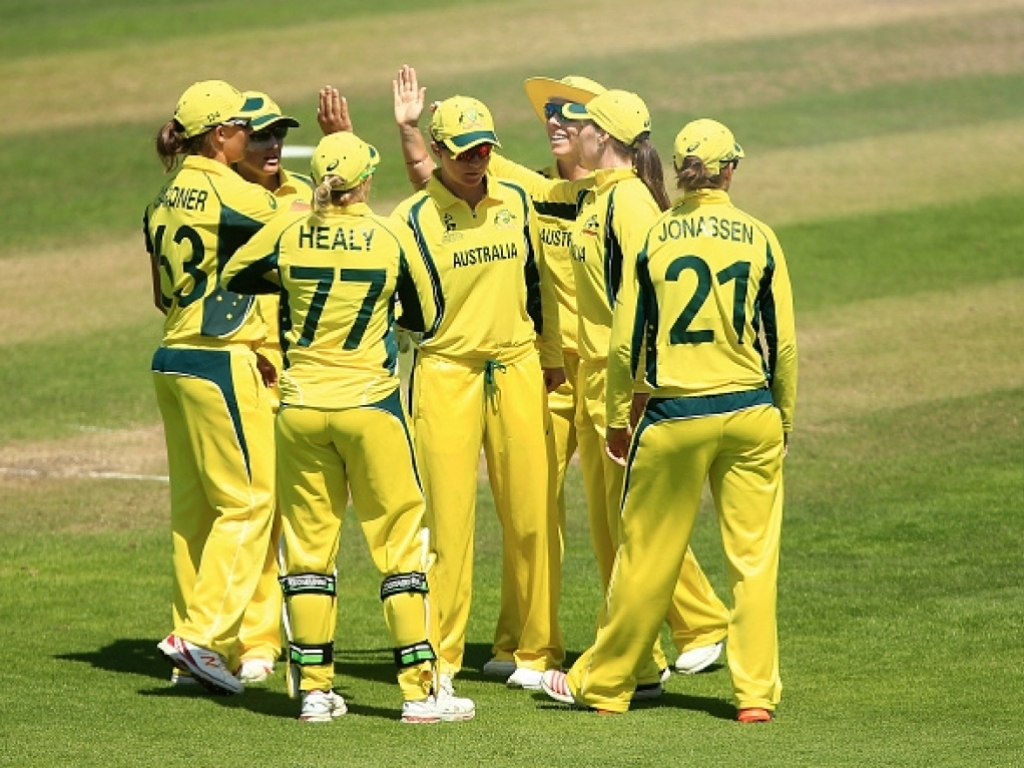 Sarah Aley, Delissa Kimmince and Molly Strano have been added to Australia’s squad for the upcoming three T20Is against England that form part of the women’s Ashes.

Australia selector Shawn Flegler said the physical and mental demands of the Ashes, which has already seen the teams play three ODIs and a Test, prompted the changes to the squad.

Fledger said: “It’s been a long tour for some of the younger players, so the selectors have opted to add some fresh legs to the side, all of which have previous experience at international level.

“We have been really pleased with the way Tahlia has played in the series and as she continues to develop her T20 skills we think she will be an important member of the side.

“Lauren has been ruled out with a back injury, she underwent scans yesterday and we are awaiting the results for more detail. It’s great to see Delissa back in the side having last played for Australia in 2014. She’s a very handy bowler who will also add extra depth to the middle order.

“Molly was impressive with her off-spin bowling during Australia’s T20 series against New Zealand earlier this year, while Sarah will be hoping to make her T20 debut after being handed her one-day cap during the 50-over World Cup this year.

“All three have been strong performers in WBBL who we are confident can come into the side and get the job done against England in what is going to be three entertaining T20 matches.”

Australia lead the series 6-4 on points after claiming four points from its two ODI wins and two from the drawn Test match, with the Ashes awarded to the team that accumulates the most points across the multi-format series.

The home team only need to win one of the three T20Is to claim the Ashes trophy.