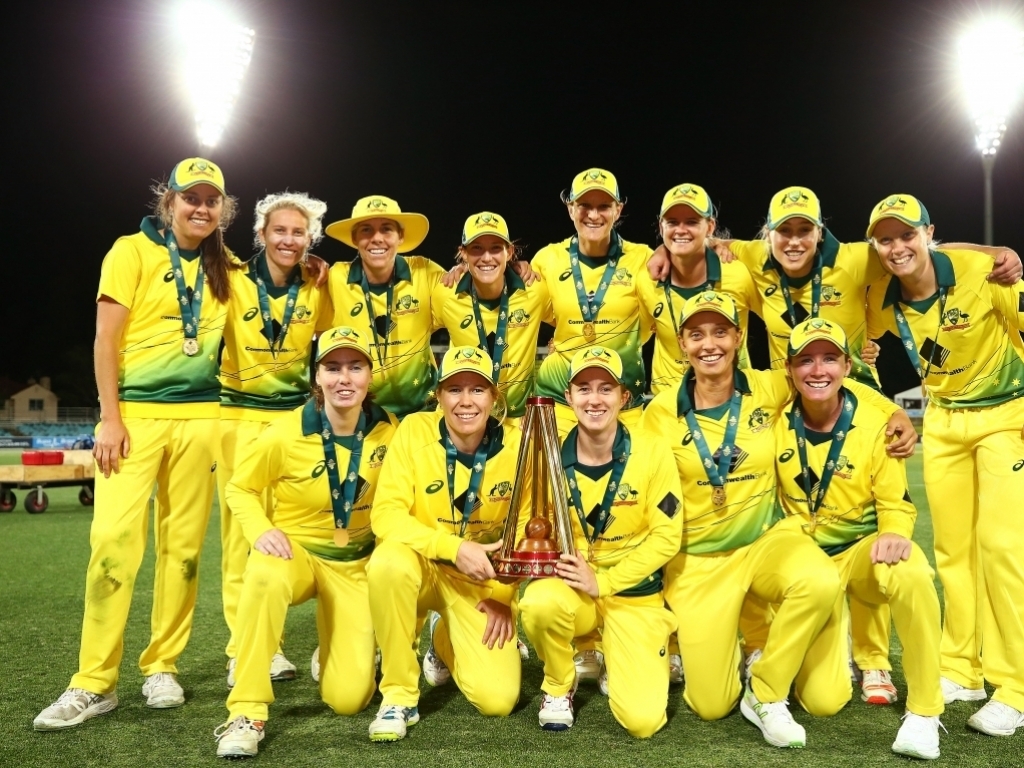 Australia women’s captain Rachael Haynes praised the contributions of the entire team after they retained the Ashes, saying they didn’t rely on one player to get them over the line.

The hosts lost the final T20I to England in Canberra on Tuesday as the multi-format series ended eight-all but Australia retained the series trophy as they are holders after winning it in England two years ago.

The home team won the ODI leg of the series two-one after three matches and were also the better side in the drawn day-night Test before losing two of the three T20I games.

Haynes, who was standing as skipper for the injured Meg Lanning, said: “One of the real shining lights of the series has been the evenness of the contributions across the playing group.

“I don’t think we’ve relied on any one player to go out there and do the job.

“There’s been some really outstanding efforts; Megan Schutt was excellent with the ball, Beth Mooney had a great T20 series, Ellyse Perry, Alyssa Healy, even Alex Blackwell in the first game.

“You could reel off any number of players who have really contributed. It’s been a great team effort.”

Haynes also thanked the Australian public for coming out in their numbers to support the women’s national team during the series.

Most of the matches were sold out and Haynes is expecting more people to flock into the grounds in four years time.

The Australia skipper added: “It’s been quite overwhelming the amount of support we’ve received from the Australian public. It’s been great to be an athlete and part of this series and experience that.

“We’ve had some wonderful crowds, the support across the whole series and long may it continue. The format of this series is great, it’s one that fans really can follow across all three formats of the game.

“From our perspective we think it’s a great time to be involved. There’s real momentum behind our team and certainly the support of our team as well. Hopefully it’s packed out stadiums in four years’ time.”