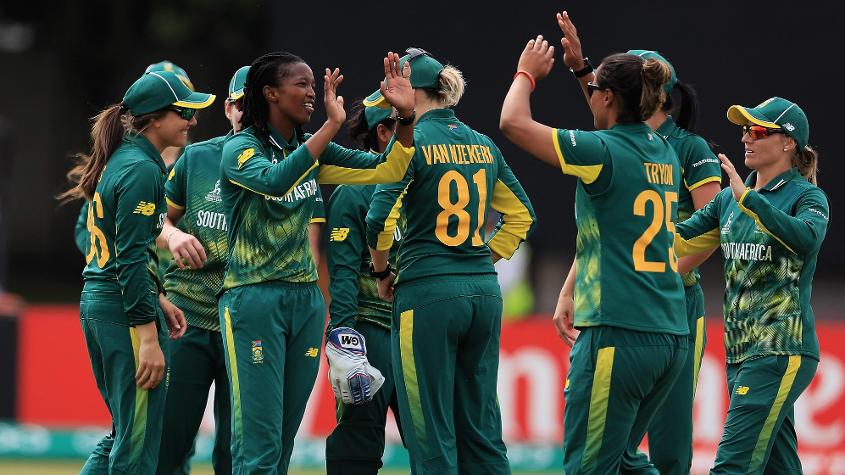 Stand-in skipper Chloe Tryon was thrilled with the Proteas Women’s performance in the fourth ODI against Bangladesh which they won emphatically.

Three times the Proteas bowlers have bowled Bangladesh out for less than 100 but they have maintained focus and stuck to what has been working for them.

Tryon herself was named player of the match for the second time in four matches.

“Happy that we got a chance to bat first,” said Tryon after the match. “We’d been bowling really well, so we wanted to give the batters a chance out there. It was a bit slow this morning, so we knew we had to stay and grind really hard to get over that 220 mark.”

Tryon smashed her way to 60 to give the Proteas an excellent finish after Lizelle Lee had laid the platform and in the process went past 2000 ODI runs. 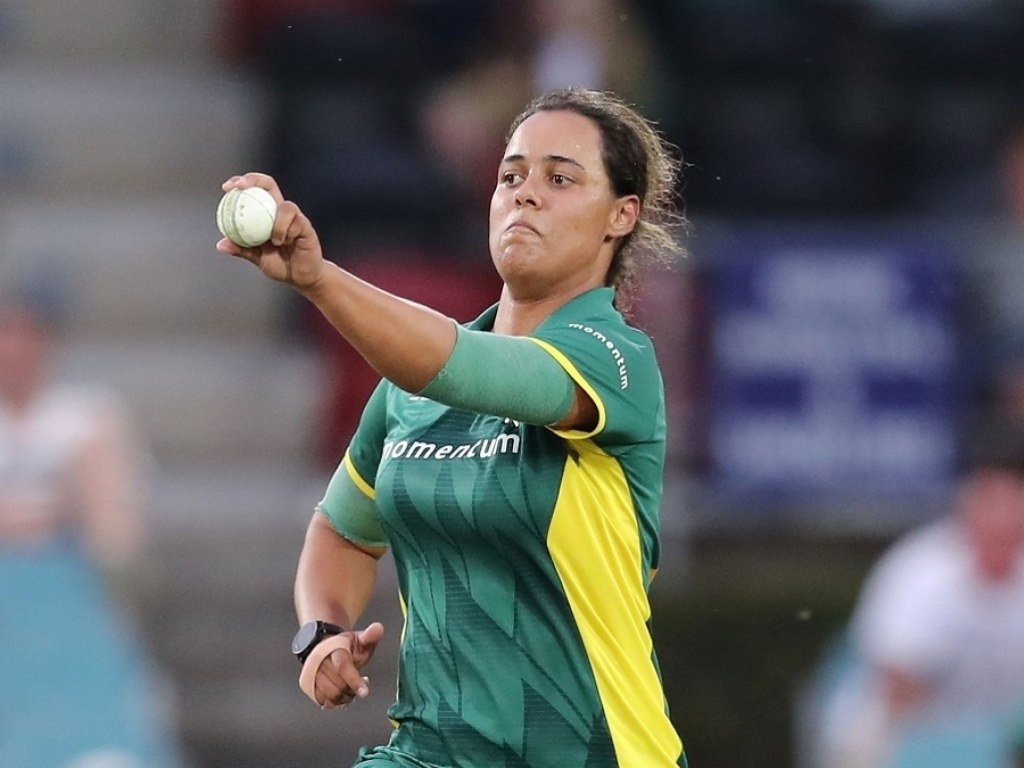 “It was a bit difficult when I came out,” she said. “Their bowlers were doing a bit, a little bit of sponge bounce. I knew I had to stay and give myself time and build a partnership … I was happy that I gave myself time and picked the overs I wanted to go at.”

The woman standing in for regular skipper Dane Van Niekerk was thrilled with each of the six bowlers she called on and each was rewarded with wickets.

“I was really excited,” said Tryon. “I could call on every single bowler and they came on and always did their job. I did tell them to stay warm at any time, because I did want to switch it up, keep the batter guessing.”

The teams will now move to Bloemfontein for the fifth and final ODI on Monday.