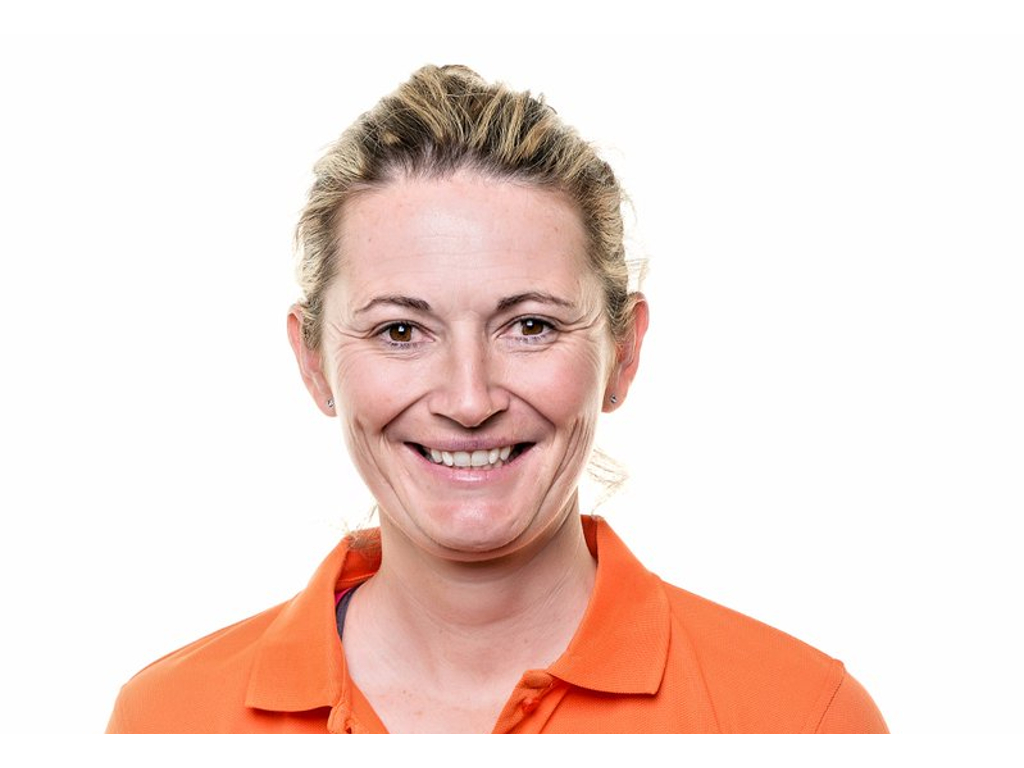 Hampshire Cricket have  announced that Charlotte Edwards has been appointed as the Club’s Director of Women’s Cricket.

The former England captain takes over the role filled by former Hampshire wicket-keeper Bob Parks, who has announced his retirement after more than 45 years involved in the game.

Charlotte Edwards said: “I’m extremely excited about my new role as Director of Women’s Cricket. I would like to take this opportunity to thank Bob Parks for all his hard work over the past four years, he’s been instrumental in the success at Hampshire and the Southern Vipers and I’m very much looking forward to building on that success.

“Having played for Hampshire and Southern Vipers for the past two seasons, I see an ambitious organisation that will compliment my passion for domestic cricket. I look forward to working with players, coaches and staff to help Hampshire become one of the leading domestic clubs in the country for Women’s cricket.”

Hampshire Cricket Chief Executive Officer, David Mann said: “We’re delighted that Charlotte has agreed to take up the role of Director of Women’s Cricket. She’s a legend in the Women’s game and has been a superb ambassador for the Vipers both on and off the pitch over the past two seasons.    Her wealth of experience and knowledge of the game will be invaluable assets for our management group and we’re excited by the qualities she brings to the role.

“Our thanks must go to Bob Parks who has been an integral part of what the Southern Vipers and Hampshire Women have been able to achieve over the past two seasons and we all wish him well in his retirement.”

Edwards, who captained England Women’s side for more than a decade before retiring in 2015, is one of the most prolific players in the history of the women’s game after scoring more than 10,000 international runs during her 20-year career.

The former skipper claimed four Ashes series victories, a World T20 title and World Cup crown as England captain, whilst also being awarded a CBE for her services to cricket in 2014.

Following her international retirement, Edwards joined the Southern Vipers in 2016, and her excellent leadership helped the Vipers claimed five victories in six fixtures in the 20-over competition, including a superb win over Western Storm in the first ever Super League final.

The top-order batter sealed a more permanent move to the Ageas Bowl in 2017, signing as captain of the Hampshire Women’s side, where she helped secure promotion to the First Division for the first time in the team’s history after claiming the Second Division title.

Last year also saw Edwards involved in another successful Super League campaign, as she steered the Vipers to a second consecutive final, before announcing her retirement with the Vipers at the end of the season.