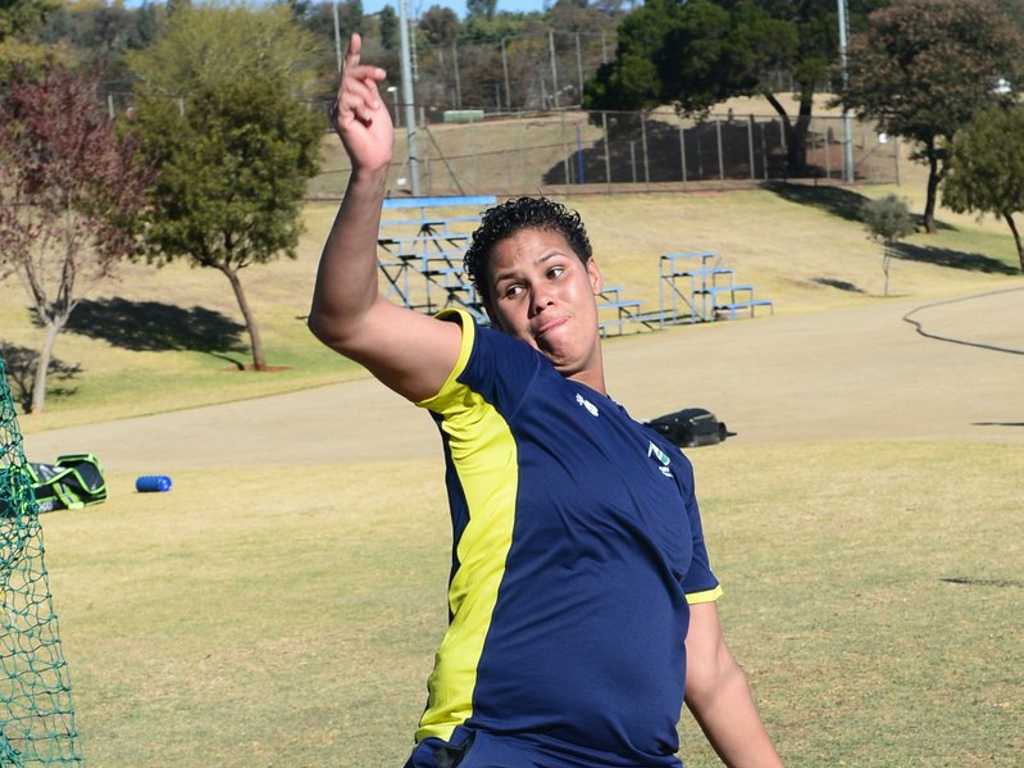 Raisibe Ntozakhe has been replaced by Yolani Fourie, a right-hand off-spinner from Gauteng after she was withdrawn from the squad while she works on remodelling her bowling action. Saarah Smith has been replaced by Moseline Daniels after she sustained a proximal phalanx basal fracture on her pinkie finger during a practice session on Saturday, 27 October. The injury will take four to six weeks to resolve.

“It’s very unfortunate. We feel her pain as one of our squad members who worked extremely hard through the winter to find herself in her very first World Cup. To end it so prematurely for her it’s very disappointing and we wish her a speedy recovery and we know that she will make a good come back. She’s got a strong head on her shoulders.

“Going forward now, after a discussion with the rest of the selectors the players coming in for her and Raisibe (Ntozakhe) are Moseline Daniels and Yolani Fourie. They are both suitable replacements, players who have both been to World Cups before so we will have that experience to fall back on and we know that they will be able to add value to the team from game one.”