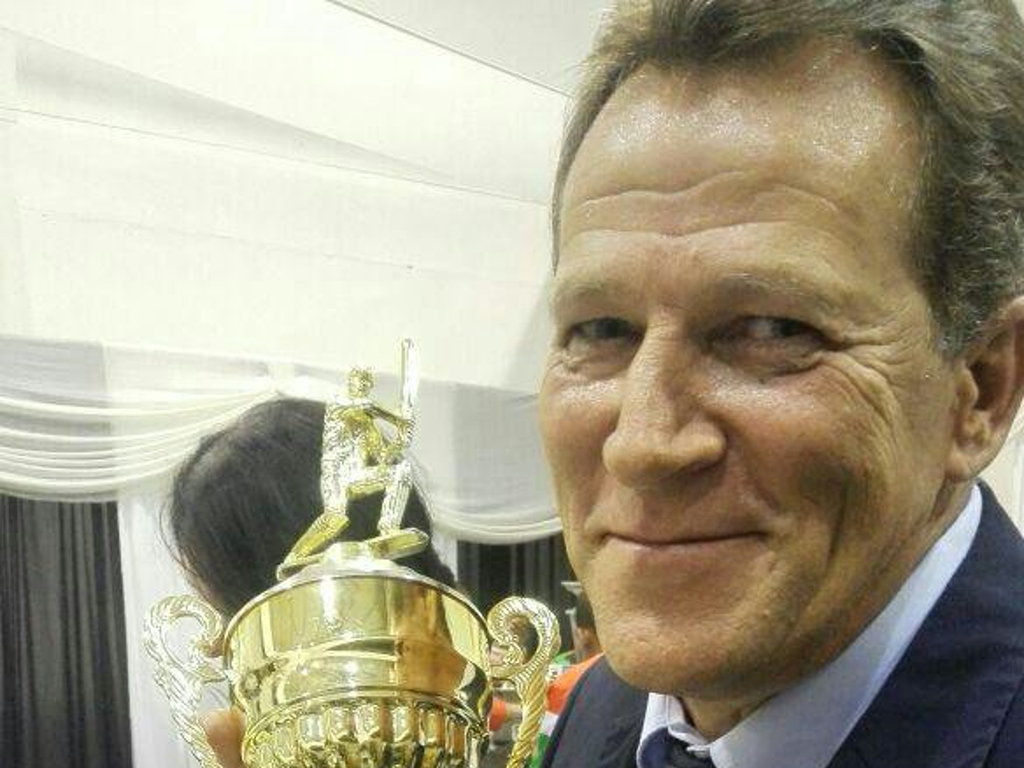 The opening match in the Emerging Women’s Triangular Series between the SA Emerging Squad and the England Women’s Academy, which was scheduled to be played tomorrow (April 10), has been called off following the tragic death today of the SA team’s coach, Cobus Roodt.

Roodt, who had just coached Western Province to the women’s interprovincial title, suffered a heart attack.

“It has been a very sad day for South African cricket,” commented CSA General Manager: Cricket, Corrie van Zyl. “Cobus had deservedly established the reputation for being one of our outstanding coaches and his untimely passing comes as a huge blow to all.

“He will be missed particularly by all the players and coaches with whom he interacted and on behalf of the CSA Family I extend our deepest sympathy to his family, his friends and his cricketing colleagues.”

The match between South Africa and England on April 22, which was originally scheduled as a t20 match, will now be played as a one-day match.