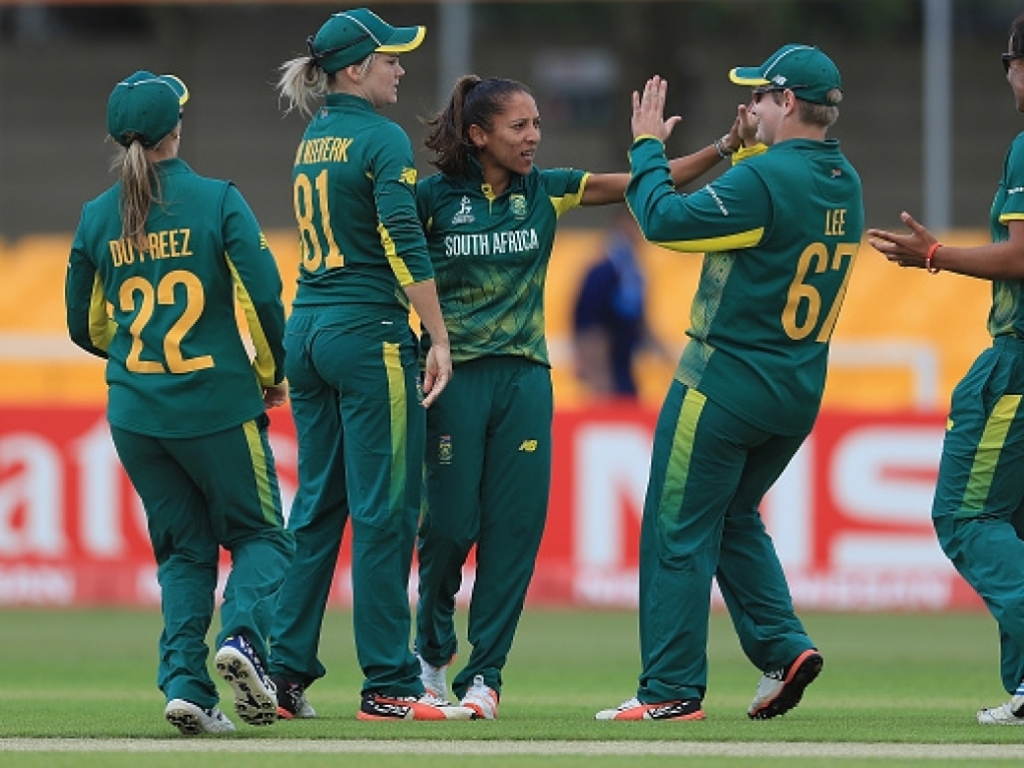 South Africa women’s captain Dané van Niekerk is looking forward to playing in front of their home crowd as her side prepares to battle it out against India in the first of three ODIs at the Diamond Oval in Kimberly on Monday.

The last time the teams faced one another on South African soil, the visitors were the eventual winners of the triangular-series played last year in Potchefstroom.

Van Nierkerk is hoping to lead the team in their quest to avenge that result as Hilton Moreeng and his charges aim to continue their great strides in world cricket.

India also made the Women’s World Cup final which they lost against host nation England at Lord’s.

“We are obviously looking forward to playing India, especially on home soil where I feel we will have to take advantage of the playing conditions,” she said on the eve of the first match.

“We are very confident of our chances against a very strong Indian side and are going into this series knowing that we are presented with a wonderful opportunity to avenge the loss of the tri-series in Potchefstroom last year just before the World Cup.

“This past year, I think we have shown what we are capable of and I think playing at home will give us that added motivation to continue with our good performances.”

The captain, who led the Proteas to a semi-final berth in last year’s ICC Women’s World Cup in England, said that the three ODIs are very important to the squad as they want to avoid the possibility of going to the world showpiece via the qualifiers route.

All of the matches in this series form part of the ICC Women’s Championship, the qualification tournament for the 2021 event which will be held in New Zealand.

“It’s imperative for us to get this home series win against India not only for our fans but also for us to get those points on the board because we don’t want to go to qualifiers again.

“We want to make sure that we qualify as soon as possible and that means winning these kinds of games against good cricket teams like India.” Van Niekerk continued.

The team will follow up Monday’s match with the second ODI taking place at the same venue two days later, with the last fixture moving to Potchefstroom’s Senwes Park on the Saturday.