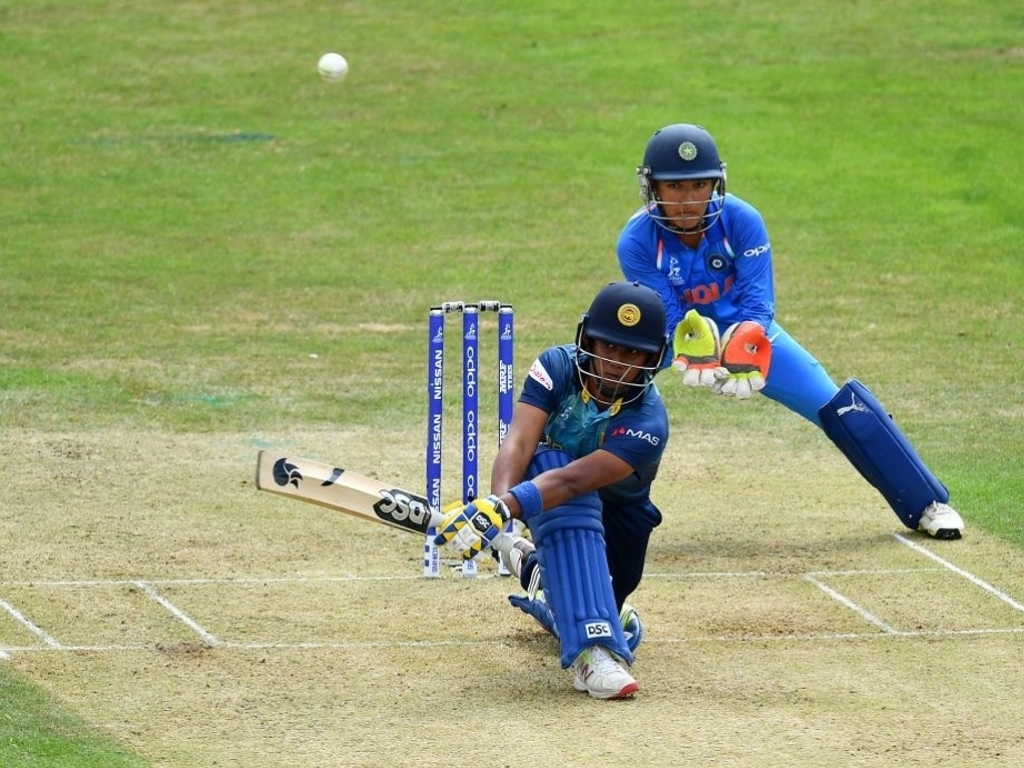 Sri Lanka women’s skipper Chamari Atapattu and seamer Ama Kanchana have been ruled of the Asia Cup T20 starting June 3 in Kuala Lumpur after coming down with dengue fever.

The selectors have opted not to appoint vice-captain Hasini Perera as the stand-in skipper instead opting to name former captain Shashikala Siriwardane in the role.

The replacements for Atapattu and Kanchana are on contrasting ends of the experience spectrum with 19-year old allrounder Harshitha Madavi and veteran spinner Inoka Ranaweera coming in to the group.

Sri Lanka have looked to the experience of Yasoda Mendis up at the top of the order with the opener being backed to start against Bangladesh in the first game of the tournament for the islanders.

Twenty two year-old allrounder Malsha Shehani is the only uncapped player in the squad that has favoured experienced campaigners.

In that vein Spinner Inoshi Fernando has earned herself a recall to the team in a format she last turned out in back in 2014.