England determined to end women’s Ashes on a high 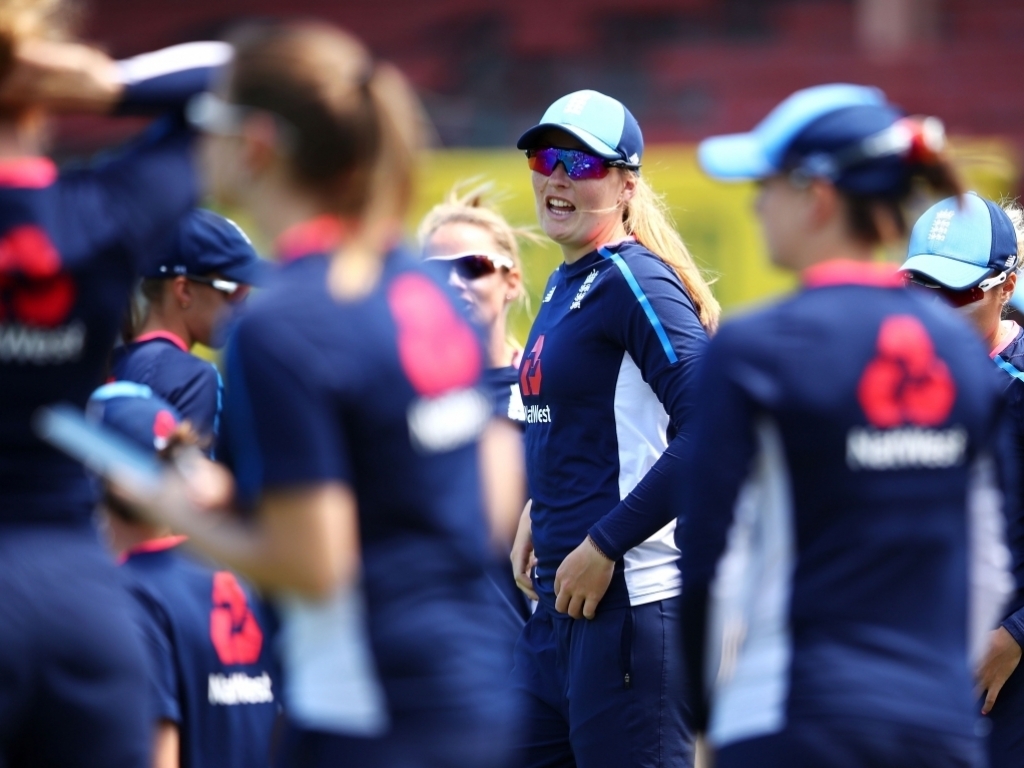 England women’s vice-captain Anya Shrubsole says she and the team are determined to end the Ashes on a high even though Australia have already won the series.

The tourists beat the home side by 40 runs in the second T20I in Canberra on Sunday to level the series in the shortest format and want to end the tour on a high in the final game on Tuesday.

Australia clinched the Ashes after winning three-match ODI series two-one, drawing the lone Test and then winning the first T20 to lead the multi-format points table 8-6.

England can make the series 8-8 if they win on Tuesday but won’t win the Ashes as the home side are the holders but Shrubsole says they always have something to play for when they represent England.

Shrubsole said: “We’re really determined to come away from the series eight points each and to win this Twenty20 series.