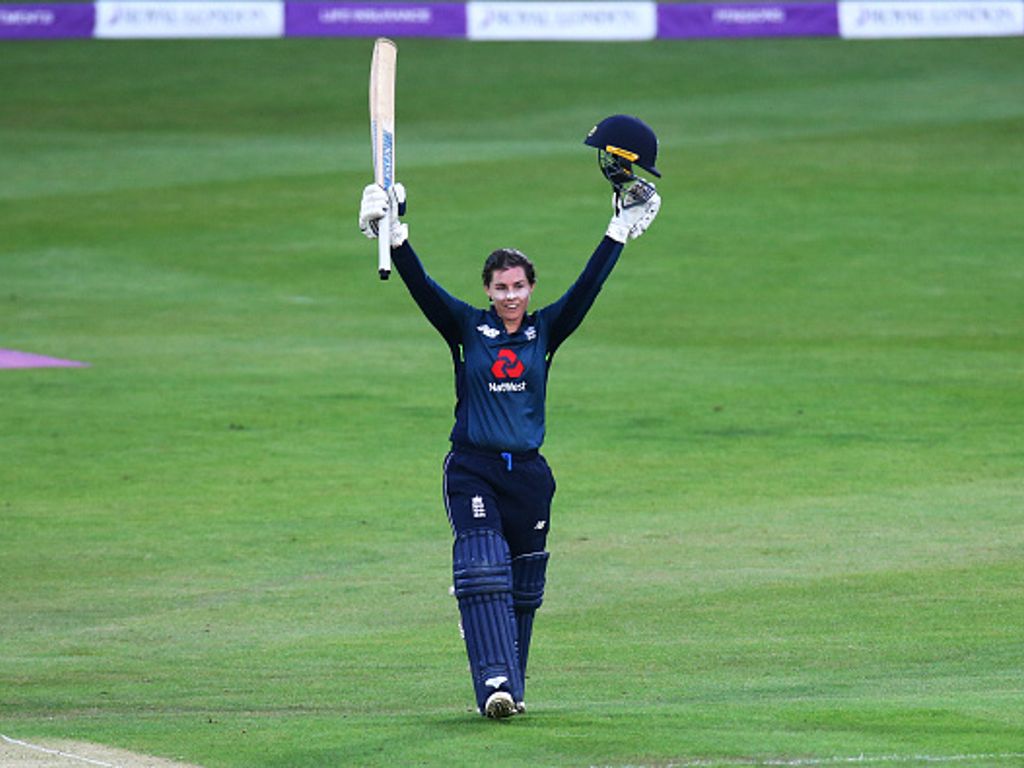 England will be aiming to carry their dominance in recent Twenty20 Internationals over New Zealand into an upcoming series of the ICC Women’s Championship starting on Saturday as they look to move up from their fourth position on the points table.

England defeated New Zealand three times in a recent T20I tri-series also featuring South Africa, including a seven-wicket victory in the final. The challenge for them will be to replicate that kind of effort in the upcoming series of the eight-team tournament, in which New Zealand are at the top of the table with 10 points from six matches, ahead of Australia on net run-rate. Pakistan are in third place.

In earlier series of the ICC Women’s Championship, England lost 1-2 to Australia and defeated South Africa 2-1, while New Zealand beat Pakistan 2-1 and completed a 3-0 win over the West Indies to move up the points table.

England captain Heather Knight does not think the T20I supremacy will give any advantage to her team over New Zealand but the performances definitely give the team confidence.

England captain Heather Knight: It’s a different format so I don’t think it gives us an advantage as such but we’ll be confident because of how we’ve played our cricket. We’ve said that consistency is a big aim for us at the minute and I think we saw a lot of that across the T20I series. We know our batting is strong but I was so pleased to see our bowlers perform so well – and our fielding across the last two games was also nearer the standard we set for ourselves.

“We just want to improve all the time. That’s our aim going into every series. We can’t win every series but we’ll always give it everything we have and try and come out the other side of it as better cricketers. Obviously, we want to win and there are ICC Women’s Championship points up for grabs so we’ll be trying our best to come out on the right side of all three results.

“When we get hard batting tracks, that encourages players to play their shots and you get high scores, as we’ve had across our T20I series, and as we had in India and Australia. We’ve seen batters really push their game on and that’s hugely encouraging, so there could be high scores across this series but similarly the challenge is there for bowlers to fight back and show their skills.”

New Zealand have had their highs this season, with a world record 490 for four against Ireland last month the standout performance that resulted in a massive 356-run victory in the first match of a three-ODI series. They also went on to amass scores of above 400 runs and ensure victory margins of more than 300 runs in the remaining two matches. Teenaged sensation Amelia Kerr produced an unbeaten 232 not out, the highest ever ODI score, in the last match of that series.

Captain Suzie Bates, who led the assault with a blistering 151-run knock in the opening match, is confident ahead of the upcoming ODI challenge against the ICC Cricket World Cup 2017 winners on their home turf.

New Zealand captain Suzie Bates: “This series is massive for us. We understand as a group that we have not quite played to the level we would have liked in the Twenty20s and this is a good opportunity to make some improvements as a team.

“We have a really good 50-over side, so we have to just make sure that we put some pressure back on England. We have had some real good success in the format since the Cricket World Cup and we have to keep the momentum going. Our bowlers have to execute consistent lines and lengths for longer. The type of players they have, they will try to take you off your game, but it is an opportunity for us to be more consistent. We have a lot of experience in our batting but the key is for one of the top five to bat deeper.

“Amy Satterthwaite, Maddy Green and Katey (Martin), have had some pretty good 50-over campaigns and they are quality players, so it will be nice to see that middle-order fire. England have been playing really well but it will be a challenge to do that in the 50-over game. There is a lot more time in 50-over cricket, sometimes it needs a lot more hard work to keep the hits down to ensure you have wickets in hand.

“The last four times we have competed well with them, we believe we have a good enough team to compete with them. It’s only about putting it out there in the park.”