England Women get in on the party with thumping win 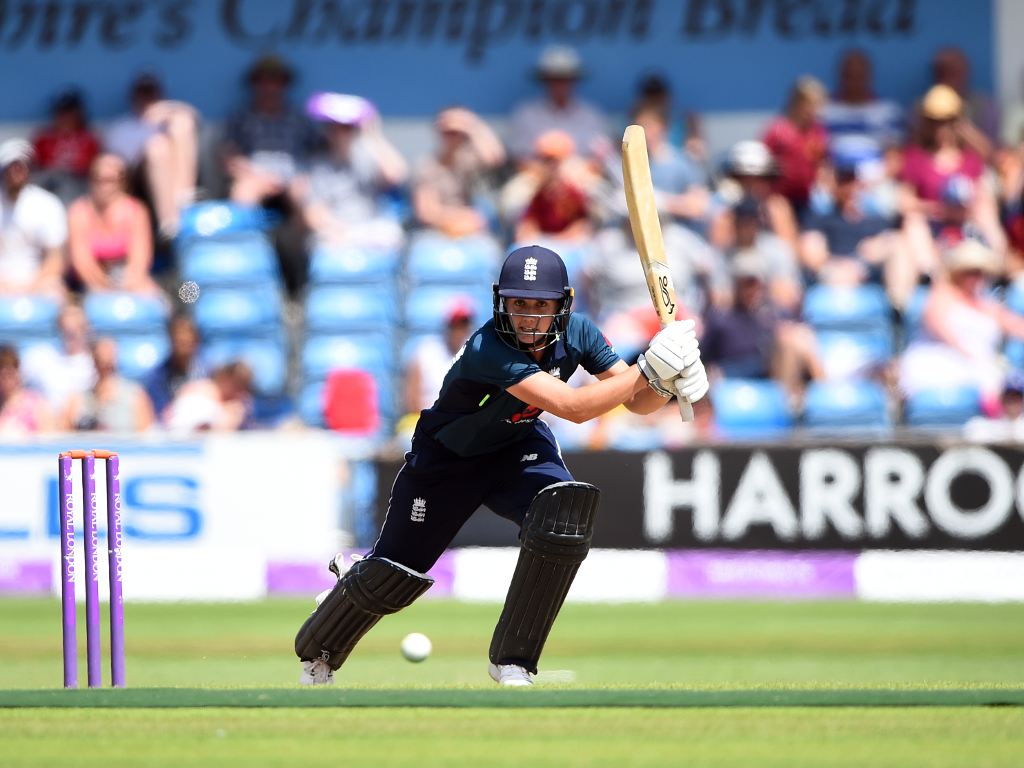 England Women completed an emphatic 142 run victory over the White Ferns of New Zealand in the first ODI in Leeds.

Through the middle overs England found acceleration through Sarah Taylor (26 off 24 balls), Heather Knight (63 off 58 balls), Natalie Sciver (37 off 36 balls).

Katherine Brunt (31*) would be tasked with finishing the innings off with England reaching 290 for 5 in their fifty overs.

What do you even call this shot?! 😮😳@NatSciver showing her ingenuity again

Teenaged spinner Amelia Kerr was the pick of the White Ferns bowlers returning figures of 2 for 36 in ten overs.

New Zealand made a promising start to their reply moving to 70 before Sophie Devine (33) gave England her wicket and the breakthough that would spark a collapse.

70 without loss turned to 75 for 4 as Georgia Elwiss and Sciver (3/18) claimed a brace of wickets each to leave the tourists in all sorts.

We’re on a roll! 4️⃣ wickets for 5️⃣ runs in 1️⃣7️⃣ deliveries

Maddy Green (21) provided the sternest of the resistance for the White Ferns as they tumbled to 148 all out.

Sciver and Laura Marsh (3/24) would claim three wickets each but credit must also go to Elwiss who made the initial breakthrough.