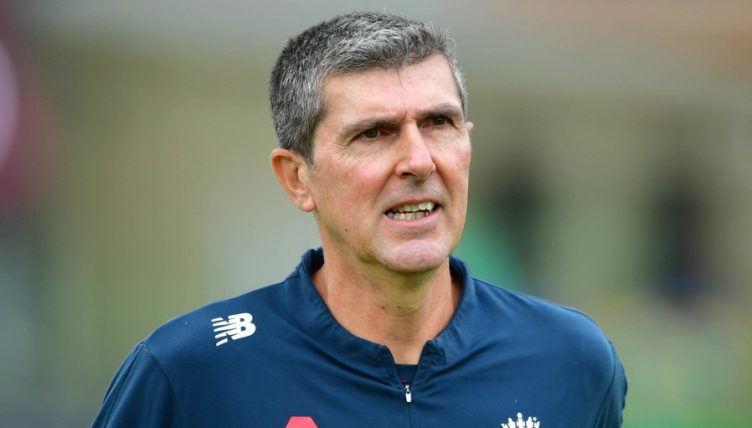 England aim to name a new head coach on the women’s side by the beginning of next year, and are due to begin the process of drawing up a list of candidates for the role in the coming weeks.

Mark Robinson stepped down in August – after almost four years in the role – following a 12-4 defeat in the multi-format Ashes series.

He guided England to 50-over World Cup glory in 2017 and almost repeated the feat in the Twenty20 edition last year, but Australia got the better of them in the final in the Caribbean.

Director of women’s cricket Clare Connor says the new head coach will start at the beginning of 2020 and revealed “viable women” are applying for the post.

She told the PA news agency: “We are right in the middle of that process. We are shortlisting at the moment and we have had some initial conversations with candidates.

“We have been pleased with the field of candidates from this country and overseas. We have had viable women apply for the role for the first time, which is wonderful.

“We will be shortlisting to do some final interviews next week and the week after with the view of having the new head coach in post for the start of 2020.”

The tour will take place in Kuala Lumpur and will see England play three one-day internationals and three T20s.

Connor revealed the new head coach would then take over for the T20 tri-series Down Under with Australia and India.